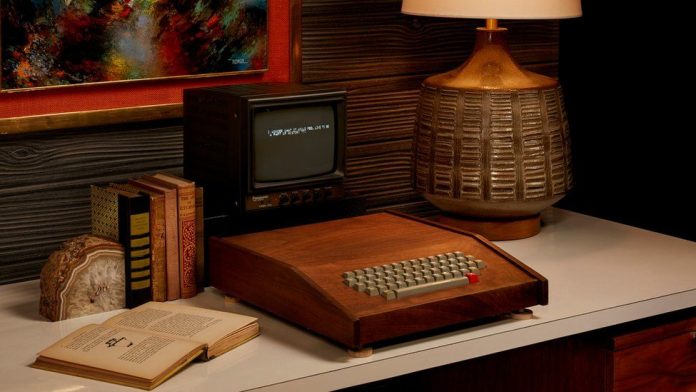 A rare fully functional Apple-1 computer has sold for $500,000 at auction this week, according to John Moran Auctioneers in California (via BBC News).

The rare Hawaiian koa wood-cased Apple-1 has had only two owners, a college professor and his student to whom he sold the machine for $650. The sale included user manuals and Apple software on two cassette tapes.

Apple co-founder Steve Wozniak is believed to have built 200 of the Apple-1 computers and sold 175 of them, making it a rare collector’s item.

The computer was originally offered as a bare circuit board to be sold as a kit and completed by electronics hobbyists. However, Steve Jobs later sold 50 fully assembled units of the computer to California-based The Byte Shop, and the koa wood case was added by the pioneering early computer retailer, but only six cases were finished. 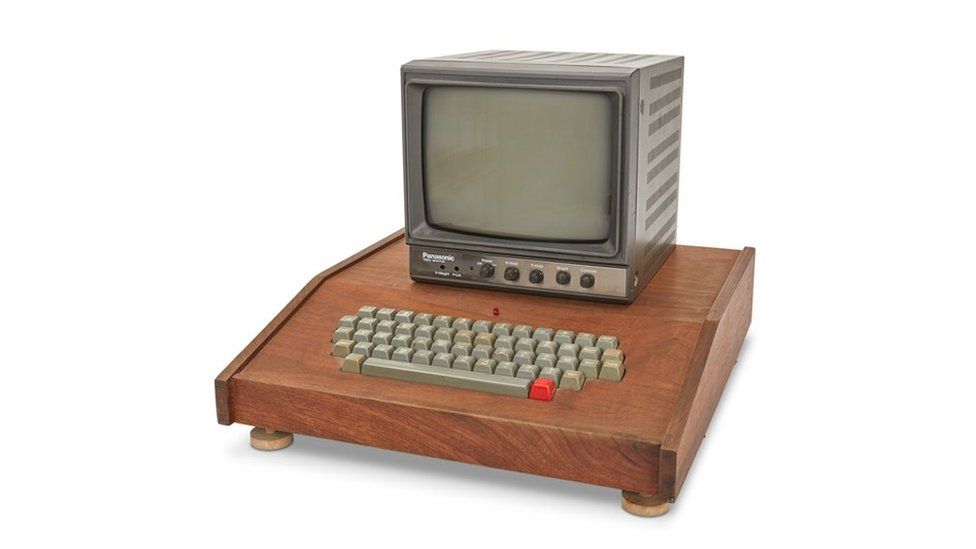 “This is kind of the holy grail for vintage electronics and computer tech collectors,” Apple-1 expert Corey Cohen told the Los Angeles Times ahead of Tuesday’s auction. “That really makes it exciting for a lot of people.”

Update: The article was updated to reflect the auctioneers’ official recorded auction price of $500,000, rather than the earlier reported price of $400,000. The $500,000 total price includes the buyer’s premium.Tag: Apple-1
This article, “Rare Apple-1 Computer in Koa Wood Case Fetches $500,000 at Auction” first appeared on MacRumors.com