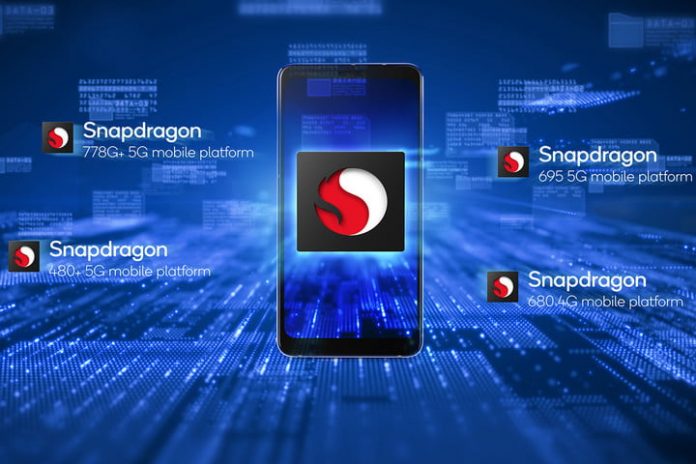 T-Mobile announced on Tuesday morning that it’s partnered with Qualcomm Technologies to exclusively provide the 5G connections for Qualcomm’s new efforts in extended reality (XR). This includes the recently announced Snapdragon Spaces platform, an XR toolkit that’s intended to make it easier for developers to pursue augmented-reality (AR) projects. That, in turn, is an effort to fuel new projects for Qualcomm’s AR Glasses, which it hopes are the next big thing in the mobile space.

Qualcomm’s vision here is that, via an always-on wearable — whether that’s an actual headset or simply a pair of lightweight goggles — users can “automatically see and hear contextually important content” through a hands-free interface. Qualcomm has been talking this up since at least 2016, describing a mixed-reality HUD as the “natural evolution” from today’s hands-on smartphone connectivity. Its other partners for the project include Niantic, which has its own recently announced metaverse-focused development program called Lightship, and Lenovo, which plans to move into the always-on AR space with its ThinkReality A3 glasses next year.

That list now includes T-Mobile. In addition to providing its 5G network, T-Mobile has opened up its Accelerator program for startups that plan to create AR/XR programs via Snapdragon Spaces. Fall 2021 applications are currently closed.

“5G is powering more immersive experiences that better connect us to people and things around the world, and glasses will be one of the first disruptive new product categories,” said Neville Ray, president of technology at T-Mobile, in an official press release. “AR glasses will make a real impact for both businesses and consumers, but first we need to build the ecosystem of developers that will bring new applications to life, and Snapdragon Spaces is a critical step in making this happen.”

In addition, T-Mobile recently announced the T-Challenge, a worldwide competition created in collaboration with the German telephone company Deutsche Telekom that challenges developers to create XR tools and experiences that will improve customer experiences. A winning concept could take home a 75,000 euro grand prize, while actually delivered solutions are eligible to win a first-place payout of 150,000 euros.