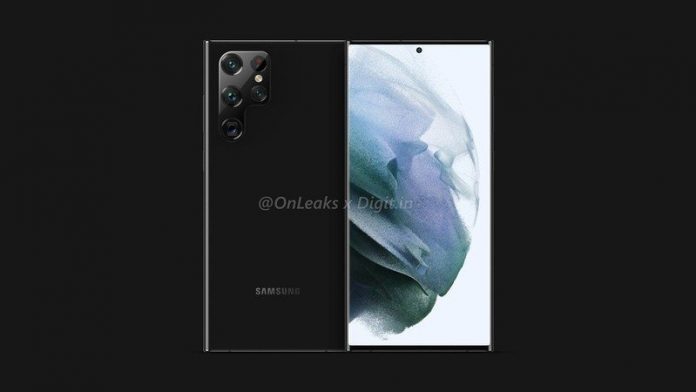 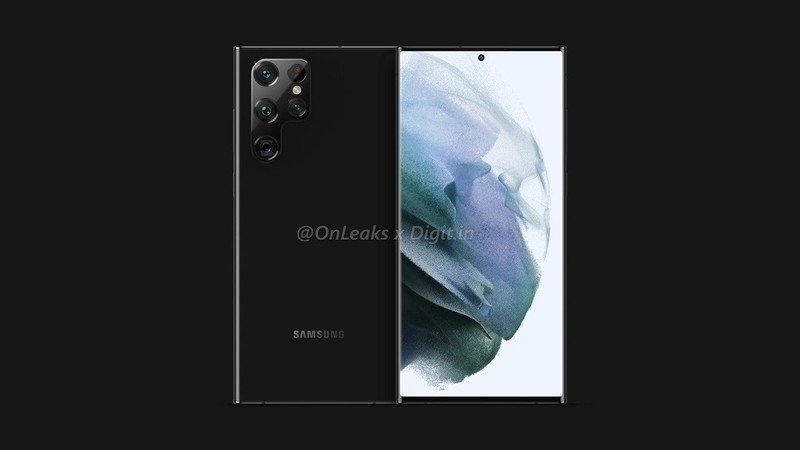 While the Pixel 6 is doing its own thing with Tensor, Qualcomm will continue to be a top supplier for Samsung smartphones, particularly for the Galaxy S22.

During Qualcomm’s Investor Day this week, CEO Cristiano Amon took to the stage to lay out some of the company’s goals across the industry. When it came to smartphones, he didn’t make any product announcements (that’s saved for the end of the month), but he did highlight some company wins for 2022.

Particularly, he noted that Snapdragon would power up to 50% of Samsung’s S-series smartphones next year.

Qualcomm appears to have a commitment for 40-50% of the flagship Samsung Galaxy S series phones in 2022. @Qualcomm pic.twitter.com/IL10UHPe7S

Most of this will likely be attributed to the upcoming Galaxy S22 series, which is expected to be powered by Qualcomm’s next-gen chipset, purportedly dubbed the Snapdragon 895 or 898. This would corroborate rumors of the upcoming flagship smartphone launching in more regions running Snapdragon as opposed to Samsung’s Exynos.

That said, this likely takes Galaxy S21 FE into account, which is expected to arrive in Janurary running the Snapdragon 888. It probably won’t account for much, though, as Samsung may not launch the phone in many regions due to the chip shortage, which also likely plays a part in why Samsung seems to be leaning on Qualcomm more.

Of course, while Exynos hasn’t always performed as strongly as Snapdragon, it’ll be interesting to see how the next flagship chips stack up, particularly given Samsung’s partnership with AMD.

Amon also highlighted worldwide Snapdragon volume for the Z series, which includes this year’s best foldable phones from Samsung and next year’s models.

Want to set up your first NAS? These Black Friday deals make it easy!