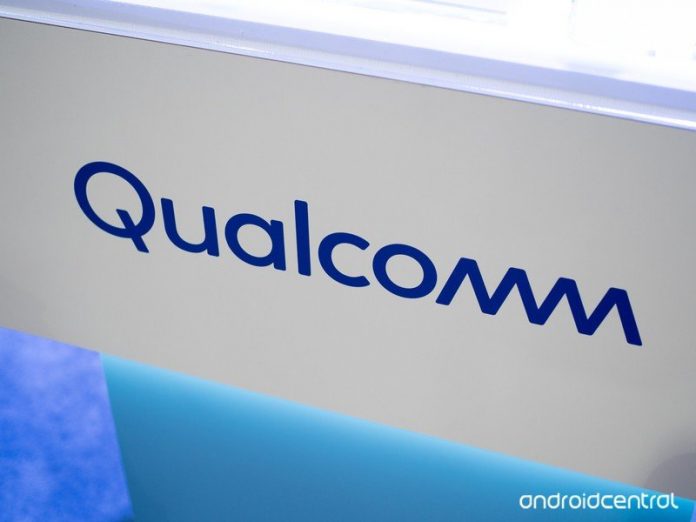 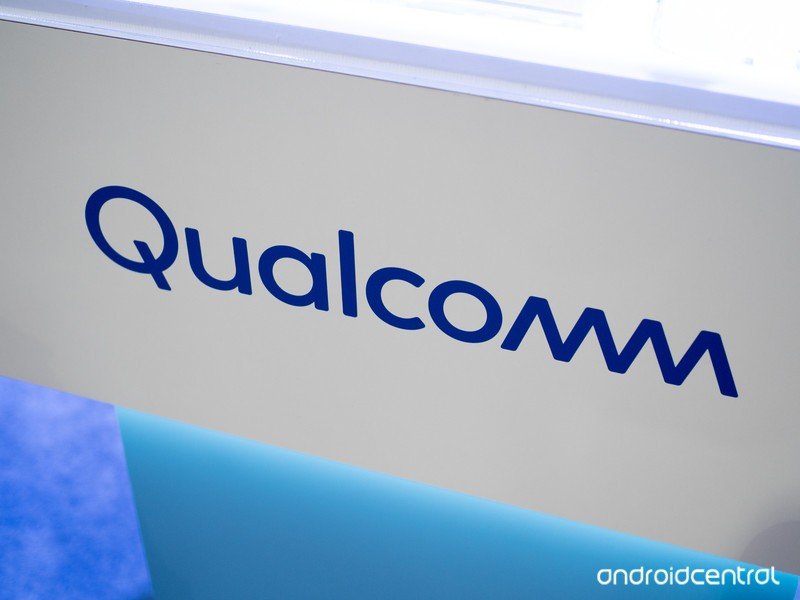 Qualcomm managed to exceed expectations when it announced its fiscal year Q4 earnings on Wednesday. The company reported over $9.3 billion in revenue, with total yearly revenue of more than $33 billion.

Quarterly revenue was projected to hit somewhere between $8.4 billion and $9.2 billion, with analysts expecting just under $8.9 for the quarter. It’s a notable growth over last quarter’s revenue and a 12% growth compared to the same period last year.

The company’s chip business, QTC, which provides chips for the best Android phones and other connected devices, contributed the most with $7.7 billion, more than the projected $7.5 billion. It’s a surprising feat, considering the effects the global chipset has had on smartphone production, and Qualcomm doesn’t see that growth stopping any time soon.

“We are well-positioned to continue to lead in mobile and enable the digital transformation of industries with our broad portfolio of relevant technologies,” says Qualcomm CEO Cristiano Amon in a statement. “Our results across RF front-end, Automotive and IoT attest to the success of our technology roadmap and revenue diversification strategy.”

Very impressive quarter for @Qualcomm. Seem to have their supply chain well under control and the demand for handsets and its adjacent businesses are strong. 3 multi-billion dollar businesses and automotive just missing a billion. Guidance looking good too. $QCOM #Earnings pic.twitter.com/JYad4THn7s

In addition to the global semiconductor shortage, Qualcomm also finds itself challenged by more competition, primarily from Samsung and Google. It’s rumored that Samsung is preparing to increase the use of its own Exynos chips in its phones in 2022, while Google is putting its eggs into the Tensor basket with the Pixel 6.

Additionally, with Wear OS, Samsung is using its own chip to power the Galaxy Watch 4, a widely popular smartwatch and the only device running the latest version of Wear OS 3. While Qualcomm-based devices are expected to be updated in 2022, it notably puts Samsung ahead of Qualcomm in terms of support.

However, Qualcomm doesn’t appear to be concerned. While the current quarter is historically a strong one, Qualcomm CFO Akash Palkhiwala expects the growth among its QTC and QTL (licensing) businesses to continue into the second fiscal quarter, which is when the first handsets powered by its rumored Snapdragon 898 are expected to launch.

[O]ne of the key factors there is still we are supply constraints, and we’re making certain decisions given the strong handset market in that quarter to allocate supply a little differently based on profitability.

But really, when you think about the demand from the customer continues to be very strong, and so we’re confident that when you look at second fiscal quarter or look at fiscal 21 going to fiscal 22. Both those businesses will grow in a very strong fashion.

Additionally, Qualcomm is projecting as many as 550 million 5G smartphones to ship in 2022.