HomeNewsPrices are going up for Hulu + Live TV subscriptions, but it's...
News

Prices are going up for Hulu + Live TV subscriptions, but it’s not all bad 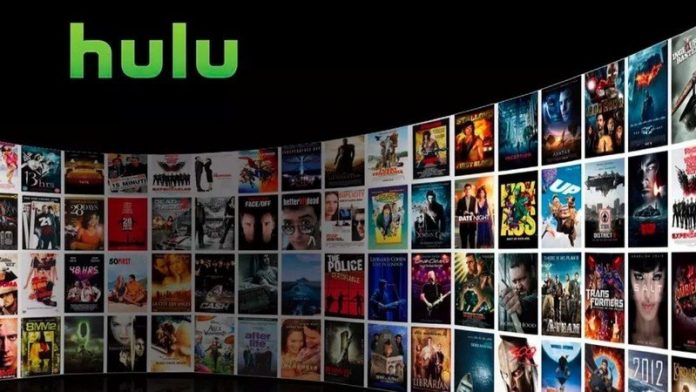 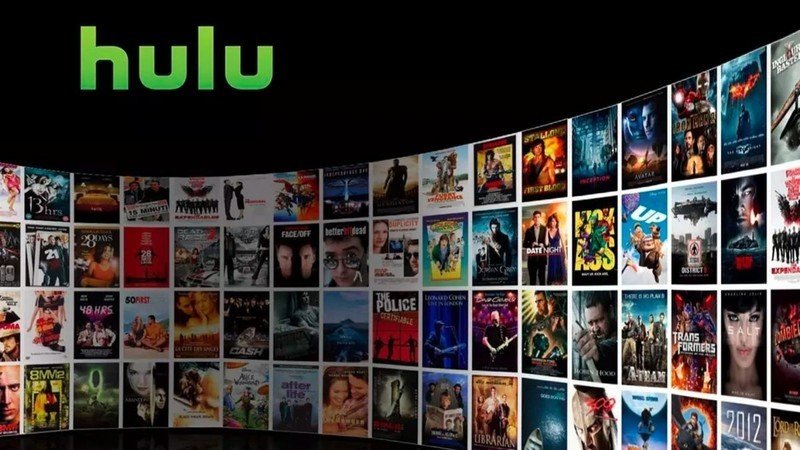 Hulu is raising its prices again, but this time the increase affects subscribers of its Live TV service. As noted by Variety, the company will increase the cost of its Live TV subscription options by $5 per month.

This will bring the price to $70 per month, which puts it above rival services like YouTube TV. However, the streaming service does offer 4K at no extra cost on many of the best streaming devices. Additionally, Disney is apparently sweetening the pot by bundling Disney+ and ESPN+ at no extra cost as a consolation for the price increase.

That does sound like a nice consolation, considering that the bundle normally costs $73 per month, and both Disney+ and ESPN+ cost $8 and $7, respectively. For customers on the ad-free version of Hulu + Live TV, the price will increase to $76 per month, which is slightly cheaper than the $79 cost of the Disney Bundle price.

However, this isn’t the first price increase that Hulu customers have faced as of late. On October 8, Hulu’s lower-tier subscriptions went up by $1 as a way to move current and new customers towards the Disney Bundle.

Fur Hulu customers who are interested in Disney+ and/or ESPN+, we can walk you through how to switch from Disney+ to the Disney Bundle. However, if you’re a current Live TV subscriber, you won’t need to do anything when the change goes live, and it will happen automatically, so long as your email for the respective services is the same.

The new pricing will take effect on December 21, giving subscribers a month to brace for the change.