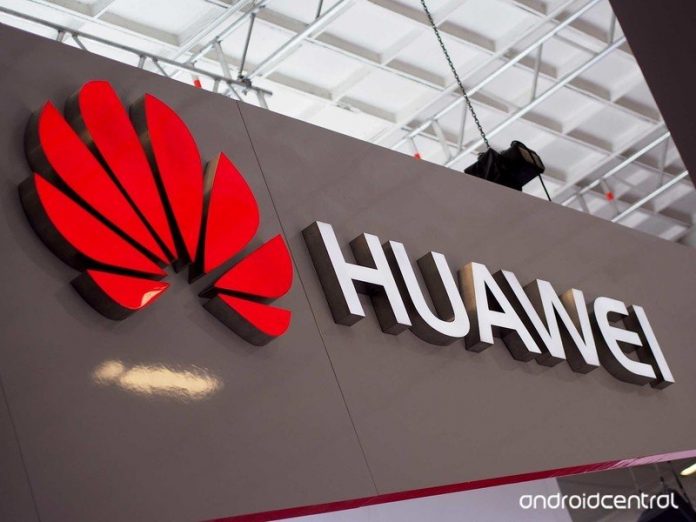 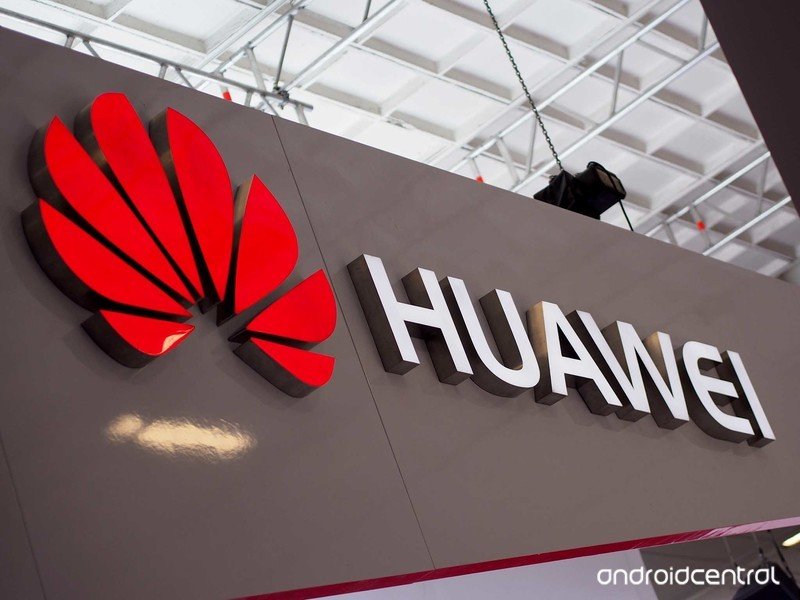 Things are getting worse for Huawei, ZTE and three more Chinese tech companies.

Last year, the FCC designated Huawei and ZTE as national security threats, a sign of increased trade tensions between the United States and China. It did not, however, prohibit those companies from applying for FCC licenses as long as no federal funds were used.

The new law closes that loophole. According to Reuters, FCC commissioner Brendon Carr stated that the regulatory body has approved over 3,000 applications from Huawei since 2018. The Secure Equipment Act makes it illegal to use Huawei and ZTE equipment in the country’s communications networks, which power many of the best Android phones.

Earlier this year, the FCC also launched a $1.6 billion program to assist telecom companies in replacing Huawei and ZTE equipment in their networks. The latest move by the U.S. government represents an intensified effort to remove Chinese technology from the country’s telecommunications infrastructure.

Should you buy a gaming laptop on Black Friday 2021?

Should you buy an Apple Pencil on Black Friday 2021?

Should you buy a Fitbit on Black Friday 2021?