HomeNewsOnePlus 9 RT with Snapdragon 888 could launch in India soon with...
News 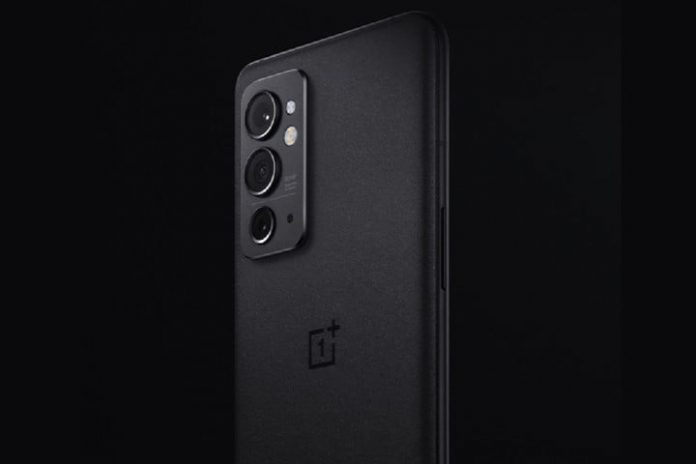 From merging back into parent company Oppo to fusing OxygenOS into Oppo’s ColorOS to deviating its focus from flagships, OnePlus has undergone many alterations that haven’t always been the best for customers. One of the more disappointing ones was OnePlus skipping the OnePlus 9T to focus on the OnePlus 10 instead. However, it is bringing a successor to the OnePlus 9R, which willo be limited to India and China. The OnePlus 9RT was launched in China last month, and several leaks suggest it is now headed to India.

The smartphone was recently listed on the Google Play Console, as spotted by tipster Mukul Sharma (better known as Stufflistings), and has the same specs as the Chinese variant. The only thing that appears to have changed is the name of the smartphone. Instead of its original launch name, the phone is referred to as OnePlus RT, suggesting a rebrand for its launch outside China.

Besides the Google Play Console listing, the tipster also captured a screenshot of a Google advertisement endorsing the OnePlus RT’s availability on Amazon India. Ever since it got rid of the unnerving invite system, OnePlus has been selling its smartphones exclusively via Amazon in India. The Google ad suggests OnePlus is either testing — or might soon launch — a new microsite for the upcoming smartphone on Amazon India, which implies the OnePlus RT is fated to launch in India soon.

Despite the possible India launch, OnePlus is still expected to skip releasing the OnePlus RT in other regions. Consumers in other markets aren’t without options, though, as recent OnePlus 10 Pro leaks suggest the next flagship will also launch soon — perhaps, even ahead of the usual update schedule. And for those who want to buy a phone sooner, take a look at our list of the best OnePlus 9RT alternatives.