Nvidia will reportedly ditch Samsung for its RTX 40-series GPUs 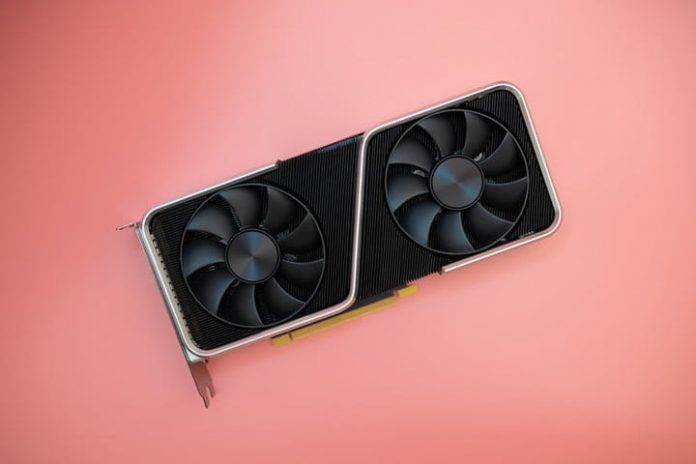 The report comes from DigiTimes, which says Taiwanese manufacturers are gearing up for Nvidia RTX 40-series graphics cards in anticipation of their 2022 release date. The manufacturer in question is TSMC, which is also behind AMD RX 6000 graphics cards and has, in the past, partnered with Nvidia to create its GPUs.

With the RTX 30-series, Nvidia moved away from its long-standing partnership with TSMC to partner with Samsung. RTX 30-series cards are based on Samsung’s 8nm manufacturing process. Reports shortly after launch suggested that Samsung experienced yield issues, however, which could explain why Nvidia is shifting back to TSMC.

The report says that RTX 40-series graphics cards will be based on TSMC’s N5 node, which is the same node that AMD is rumored to use for its Ryzen 6000 processors. This new manufacturing process is said to offer a 1.8X increase in transistor density while consuming 30% less power. Rumors for RTX 40-series cards claim they could be up to twice as fast as the previous generation, though at the cost of power. Leakers suggest that the top card could consume as much as 500W.

It’s important to point out that this is still just a rumor. Nvidia hasn’t confirmed that it’s partnering with TSMC or that RTX 40-series cards will be built on the N5 node. That said, multiple sources have publicly said that’s what Nvidia plans to do, and it makes sense. Nvidia has used TSMC for many past GPU generations. The RTX 30-series was an outlier.

There are also rumors of Nvidia rereleasing the RTX 2060 Super with 12GB of video memory. TSMC built the RTX 2060 Super when it was originally released, so Nvidia could be tapping into extra manufacturing potential ahead of its RTX 40-series launch next year.

As for the release date, it’s a rumor, but it also makes sense. Nvidia has traditionally released graphics cards every two years. The first RTX 30-series cards were released in September 2020, which puts the RTX 40-series on track for a fall 2022 release. Right now, rumors point to the first cards arriving in October.

There’s still a lot we don’t know about RTX 40-series cards. Critically, we don’t know how much power they’ll draw or how much they’ll cost. We hope to get a tease from Nvidia at CES 2022, but it’s possible that we won’t hear anything official until the cards are set to launch. The rumor mill will certainly keep turning in the meantime.