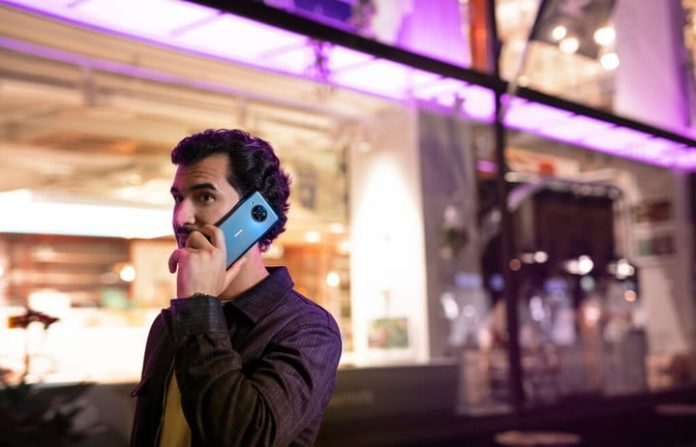 HMD Global is launching a new cheap 5G phone exclusively for T-Mobile and Metro, the company announced on Tuesday. Known as the Nokia X100, this phone combines 5G, a big screen, and great speakers for the low price of $252 for the 6GB RAM/128GB storage configuration.

Like most of Nokia’s new phones, it’s a big one. There’s a 6.67-inch Full HD screen (no 90Hz at this price range) with Nokia’s OZO Audio technology for an immersive audiovisual experience. There’s a quad-lens camera with a 48-megapixel main camera and three other cameras that’ll probably disappoint you, and all-day battery life brought by a combination of Android 11’s adaptive battery and a 4,470mAh cell.

Other niceties include support for a 3.5mm audio jack — for those who aren’t up to date on the latest trends — as well as a microSD card to supplement the 128GB of base storage you’re getting. The 5G here is backed by Qualcomm’s Snapdragon 480 chip. It won’t be particularly speedy, but it’ll handle daily tasks with aplomb.

Disappointingly enough, the phone is still running Android 11, though Nokia promises that it will have three software updates going forward. This means that buyers can expect to have Android 13 and Android 14 in addition to an Android 12 update, though the company has never been particularly quick with its rollouts.

Commenting on the announcement, Cristian Capelli, HMD Global’s vice president for North America, said: “The launch of the Nokia X100 is the next step in our carrier expansion and represents our first X-series device made specifically for the needs of the U.S. consumer. This device perfectly balances power with affordability, all while staying true to the durability and reliability Nokia phones are known for.”

While no longer known for their flagship cameras or standout designs, Nokia phones remain reliable workhorses for those who want a clean version of Android, the promise of software updates, and long-lasting battery life. The Nokia XR20 was one such recent phone which we reviewed. The Nokia X100 follows along in that trail without deviation, for better or worse.

HMD Global says the Nokia X100 will go on sale at T-Mobile and Metro stores nationwide for $252 starting November 19.