HomeNewsNokia 9 PureView won’t get Android 11 after all; HMD offers a...
News

Nokia 9 PureView won’t get Android 11 after all; HMD offers a discount instead 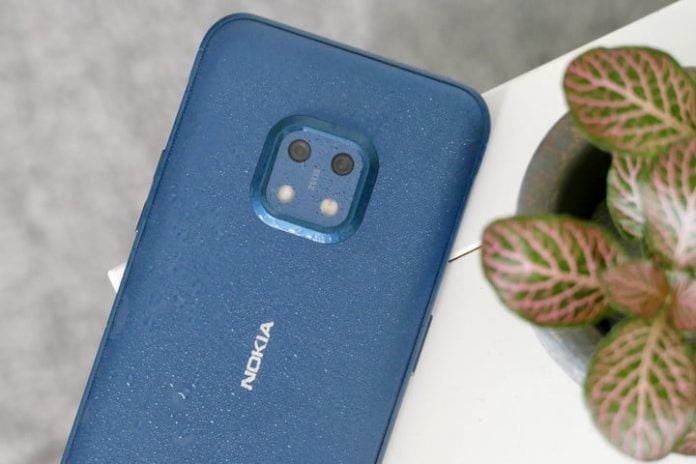 HMD Global is breaking the update promise it made with the Nokia 9 PureView. The company shared that due to circumstances beyond its control, it would be unable to update the phone to Android 11. Instead, a discount will be offered to the Android 11-capable Nokia XR20 instead as a replacement for eligible Nokia 9 owners.

As part of the Android One program, Nokia phones benefited from the promise of at least two operating system updates, something that was emphasized as one of the selling points of phones like the Nokia 9 PureView, which launched with Android 9 and really should have received Android 11 over a year ago. While HMD Global has been notoriously inconsistent with regard to timing, this is the first time the company has simply declined to push out an update.

The Nokia 9 PureView was always a weird beast, so it’s likely that the software never did quite catch up to the potential of the hardware in the end and the phone never sold enough to make the effort worth it. The Nokia XR20 already has Android 11, and the company has begun testing Android 12 on it at this time — though no news of a rollout for any Nokia phones has come to light yet.

Even though this situation is better than leaving Nokia 9 PureView owners out in the cold, it does come off as the company washing its hands of the problems by offering a discount on another phone rather than a genuine upgrade. When we reviewed it, we found the Nokia 9 PureView to be an interesting phone with a multicamera system, a design that stood out, and a nice, high-resolution display.

The Nokia XR20 is, by contrast, a less svelte phone with middling cameras, an average processor, and a mediocre display. It’s not meant to be a flagship phone like the Nokia 9 PureView, but there is a dearth of options here from HMD. The company has not pushed out any flagship-class phone since the Nokia 8.3 5G in 2020, and has instead tried to capture the more budget-conscious parts of the markets with a slew of more modestly priced, but underpowered phones.

In a way, this move is representative of the change in the brand as a whole. Nokia’s brand was once associated with sleek phones, reliable cameras, and fast updates, but that’s not what you can expect when picking up a Nokia phone today. Nokia 9 PureView owners who still want to upgrade might want to pick one of the best Android phones instead, rather than taking yet another gamble on the once-great brand.