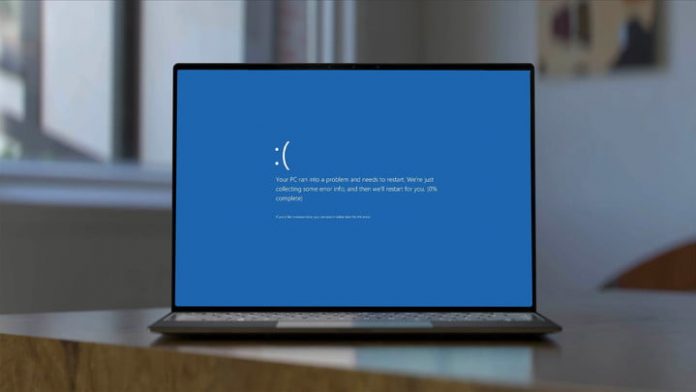 There’s a new bug plaguing some Windows 11 users. This time around, some apps are unable to be updated or repaired after the latest Windows 11 cumulative update is installed, according to Microsoft.

The bug is listed on the Windows 11 known issues page. Microsoft confirmed on November 18 that after KB5007215 or later updates are installed, Microsoft Installer (MSI) might have issues repairing or updating apps. For those unfamiliar, MSI is commonly used to distribute Windows updates and installers of third-party programs.

The list of apps impacted by the bug is unknown at the moment, but Microsoft mentioned that apps known to be affected include some apps from Kaspersky. You’ll know when an app is impacted because affected apps might fail to open after an update or repair has been attempted.

As a workaround for the issue, Microsoft suggests uninstalling the affected app, then installing the latest version of the app. Microsoft says that it’s working on a resolution and will provide an update in an upcoming release.

Usually, bug fixes come on “Patch Tuesday,” which is the second Tuesday of each month. This means you can expect a fix by December 14, unless Microsoft issues an urgent patch, as it has in the past for issues like PrintNightmare.

This is just the latest bug for Windows 11, which is now hitting even more devices at a faster pace after Microsoft reported a positive rollout experience and user feedback. Previously, AMD CPUs could drop or throttle performance by up to 15% in games in Windows 11. AMD and Microsoft have since issued a fix, but other problems still persist. As an example, Windows 11 still takes up extra RAM when you open up multiple instances of File Explorer.

You can factor all of these bugs into your decision on upgrading to Windows 11. Microsoft still plans to support Windows 10 through 2025, and recently confirmed that Windows 10 will also be getting once-a-year featured updates. That gives Microsoft more time to fix common issues and bugs across both operating systems.