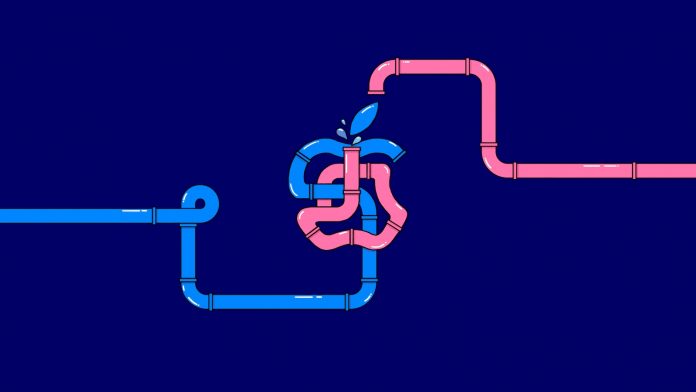 Apple recently announced that it will soon be opening a second retail store in the heart of Berlin. The store will be located on the popular Rosenthaler Strasse shopping street in Mitte, the historic center of Germany’s capital city.

Apple has yet to share a specific opening date for the Rosenthaler Strasse store, which will accompany Apple’s existing Kurfürstendamm store in Berlin.

Twitter account Storeteller has shared some photos of the Rosenthaler Strasse store, which is covered in a colorful facade ahead of its grand opening. Apple is also offering matching wallpapers for the iPhone, iPad, and Mac on its website. 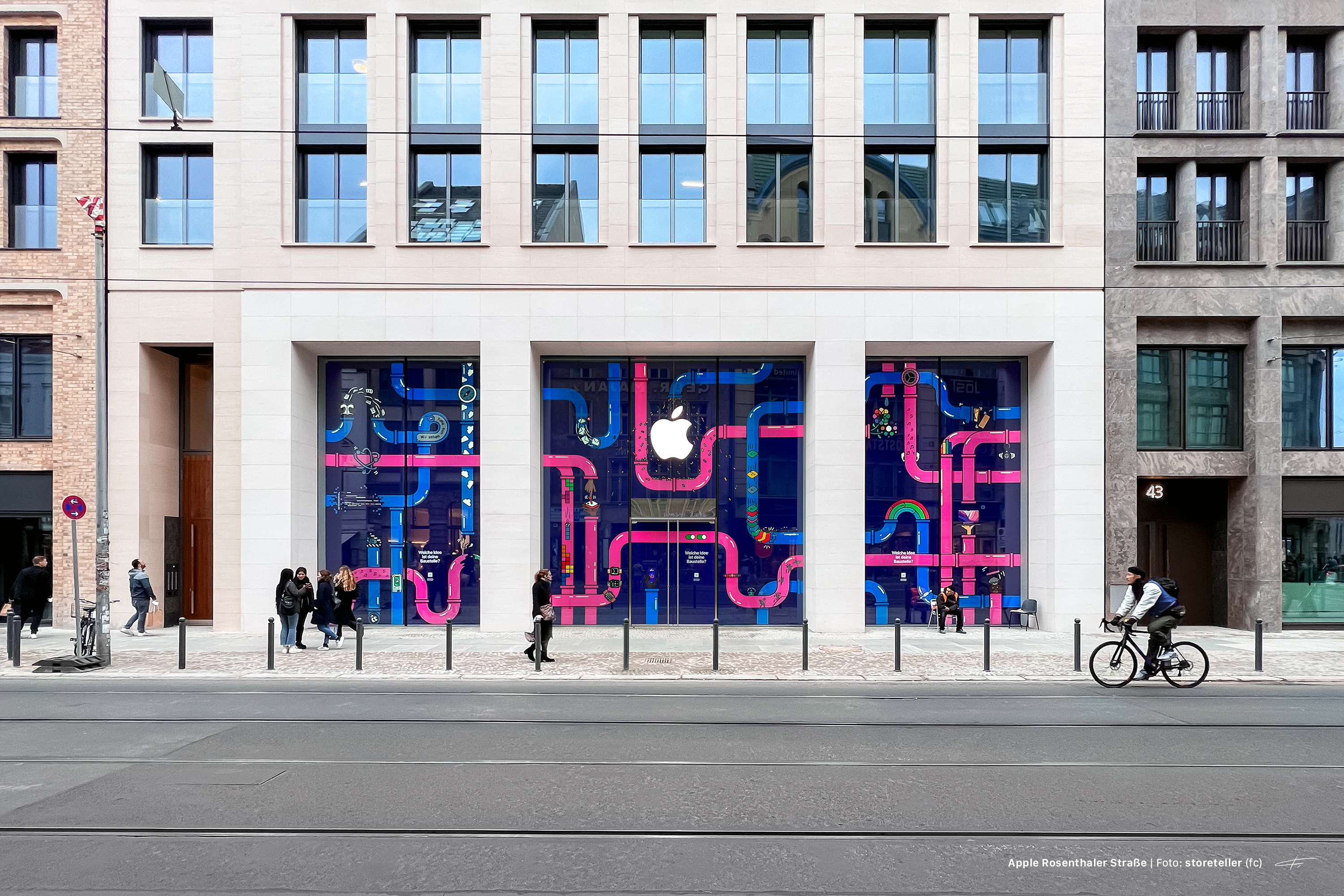 Apple operates over 500 retail stores worldwide, including a newly relocated store at The Grove in Los Angeles and a new store in Istanbul, Turkey.Tag: Apple Store
This article, “New Apple Store Opening Soon in Berlin With Special Wallpaper Available for iPhone, iPad, and Mac” first appeared on MacRumors.com