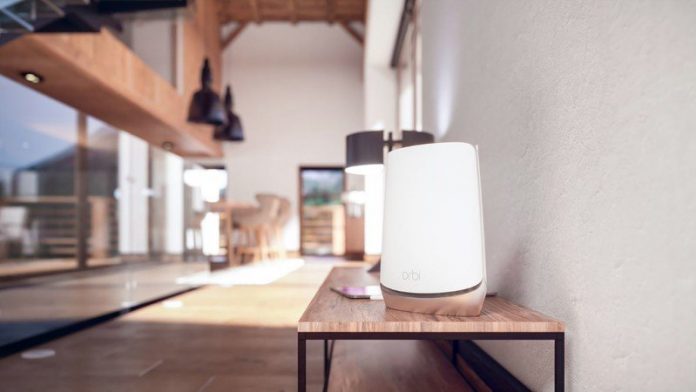 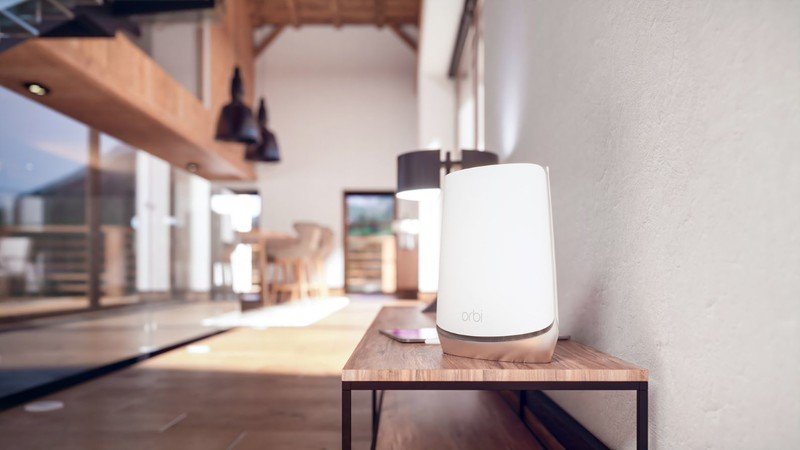 Netgear has revealed a new 5G-enabled Wi-Fi 6 Orbi. This mesh system has an AX4200 tri-band Wi-Fi 6 connection with a dedicated backhaul to keep speeds high on the mesh. The pack comes with a main router and a satellite with a combined coverage of up to 5,000 square feet. The router also comes with an Ethernet WAN port so you can use wired internet sources as well. 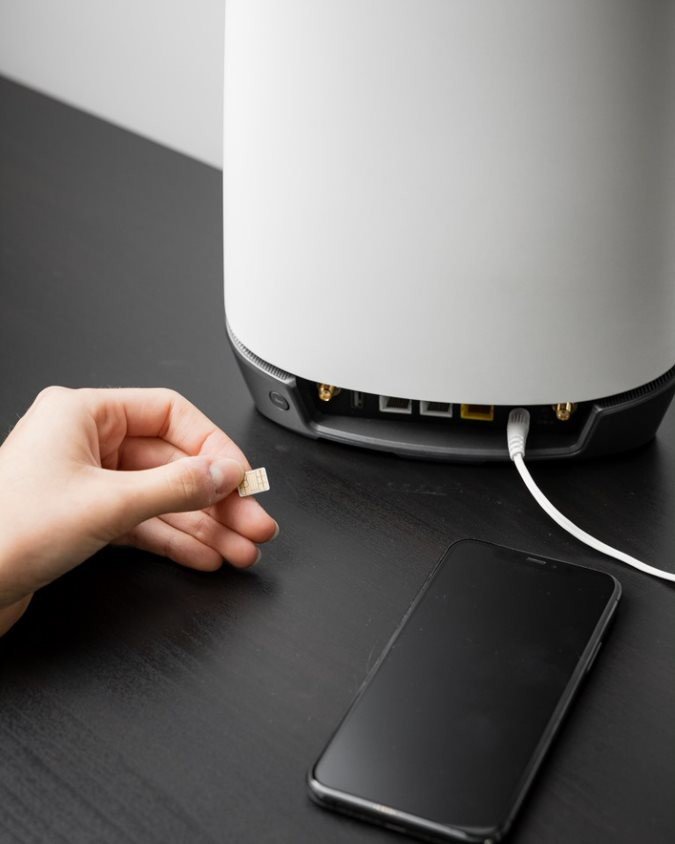 The NBK752 router has a Nano SIM next to two LAN Ethernet ports and a WAN port. There are also connectors for an optional external LTE/5G antenna if you need a bit more signal. Not only that, but since the mesh system communicated wirelessly, you could put the main router in the part of the house with the best 5G signal.

Netgear has also brought its excellent security software, Netgear Armor, to this Orbi so you can be sure your traffic is secure no matter which internet source you’re using. With Netgear Armor, you’re protected on any internet connection you use including public Wi-Fi with 200MB of daily VPN data. 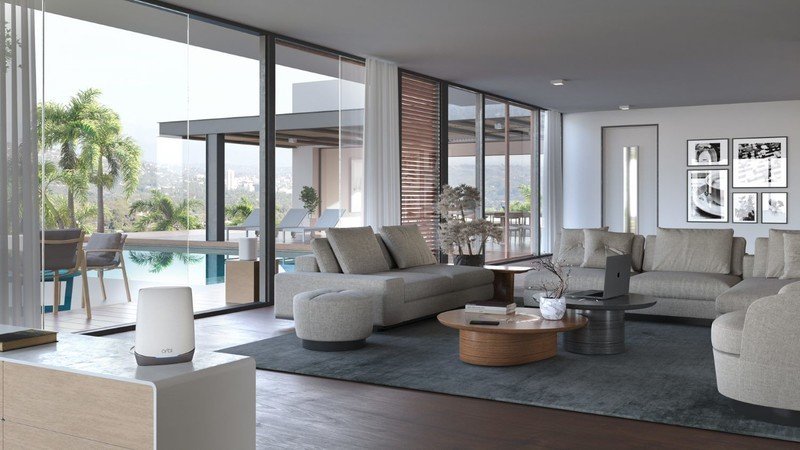 The Netgear Orbi NBK752 costs $1099.99 MSRP with a router and a single satellite. This setup covers up to 5,000 square feet. Additional RBS750 satellites can be added for an additional 2,500 square feet of coverage.

The Orbi NBK752 shares a lot in common with the popular Orbi RBK752, one of the best Wi-Fi 6 mesh systems. While 5G isn’t a great replacement for cable internet it can be a very useful supplement to it if you need near 100% uptime at home like the LTE-only router, the Nighthawk LAX20 also made by Netgear.