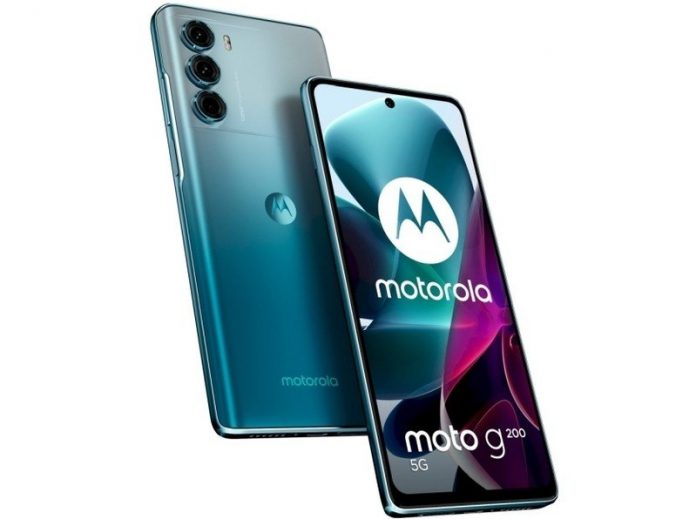 The newest Moto G flagship is a solid upgrade over the Moto G100 in quite a few areas. 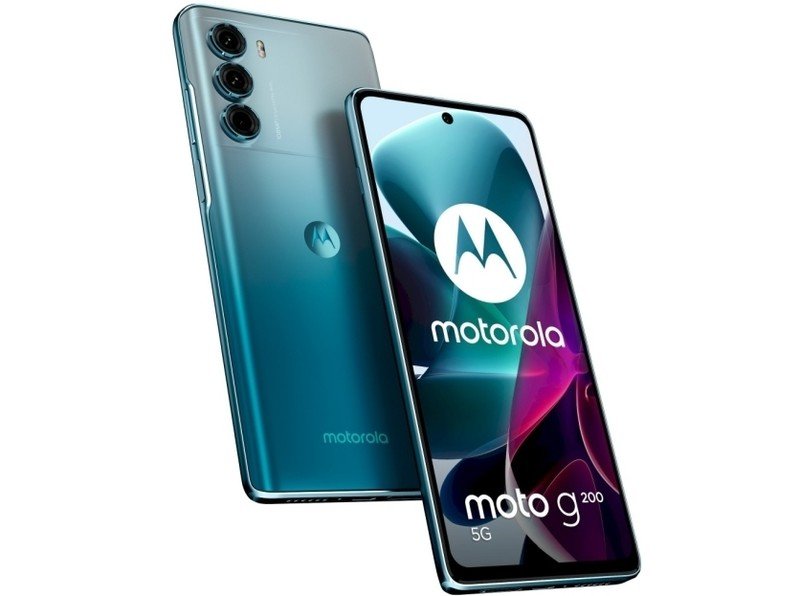 Motorola on November 18 expanded its smartphone lineup with the introduction of five new Moto G series phones. The company’s new lineup includes the Moto G200, which is a follow-up to the Moto G100 launched earlier this year.

The new Moto G200 is a value flagship powered by Qualcomm’s Snapdragon 888+ chipset. It sports a large 6.8-inch LCD with a 144Hz refresh rate and FHD+ resolution. In addition to a more powerful processor and a more impressive screen, the Moto G200 also comes with an upgraded camera setup.

You get a 108MP main sensor that supports 9-in-1 pixel binning and up to 8K videos. The main sensor is joined by a 13MP ultra-wide + macro lens and a depth sensor. The 16MP selfie camera is housed within the centered hole-punch cutout at the top of the screen.

Motorola’s answer to the best Android phones also packs a large 5000mAh battery with 33W fast charging and IP52 water resistance. It is slated to go on sale in Europe “in a few weeks” for €450. The phone will also be sold in Latin America. 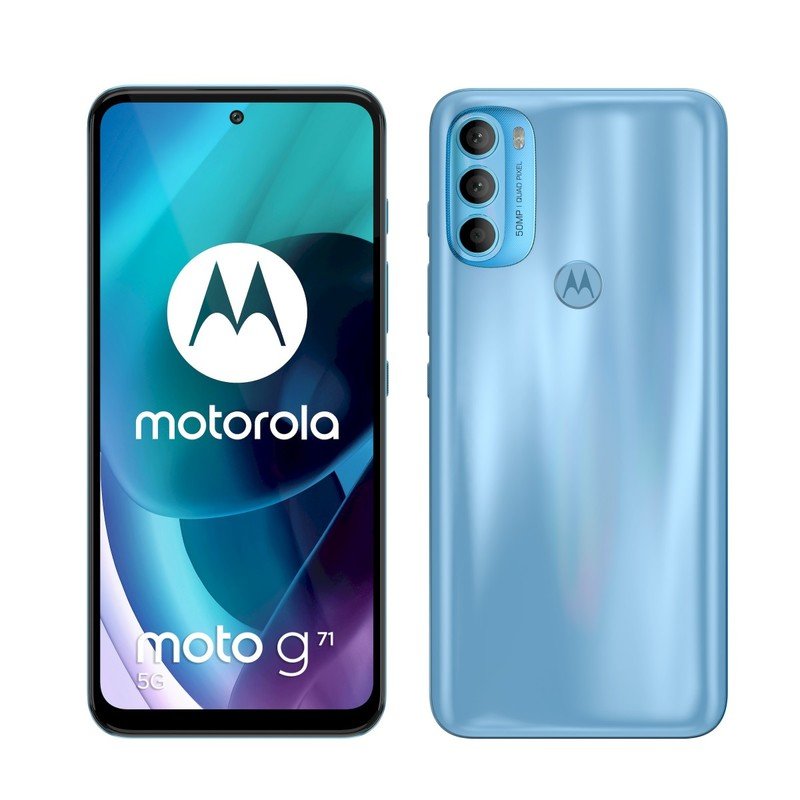 The Moto G71 is a mid-ranger with a 6.4-inch FHD+ OLED display and Qualcomm’s 6nm Snapdragon 695 chipset. It is equipped with a triple-camera setup at the rear, featuring a 50MP main sensor, an 8MP ultra-wide lens, and a 2MP macro lens.

Other key features include a 5000mAh battery with 30W fast charging, IP52 water resistance, and Dolby Atmos support. The Moto G71 will soon be available in Europe for a starting price of €300. Motorola says the phone will be available in India, Latin America, and the Middle East as well. 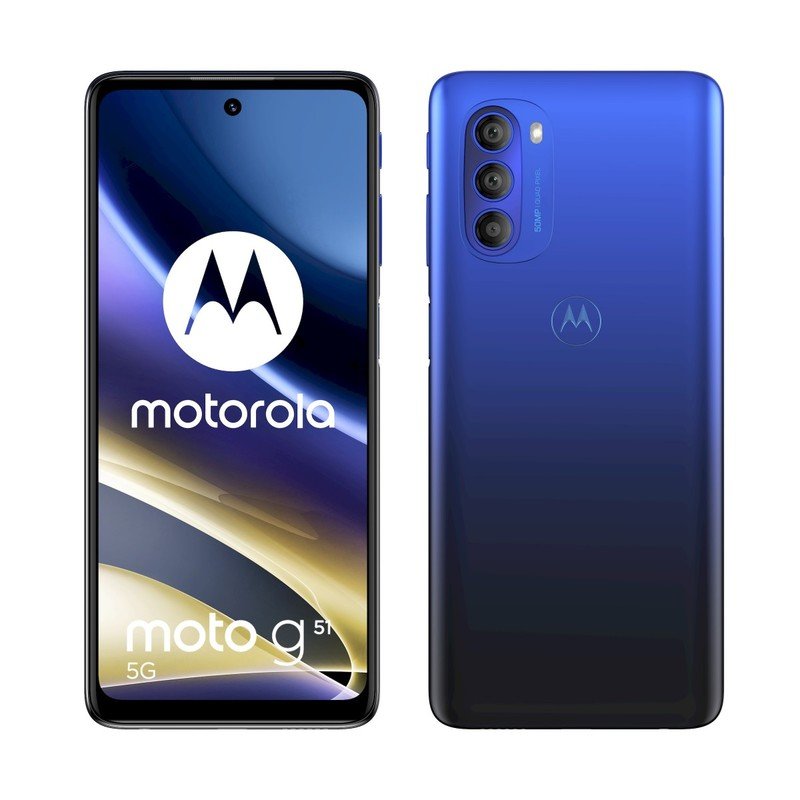 The Moto G51 is a budget 5G phone that is powered by the Snapdragon 480+, a slightly faster version of the Snapdragon 480. It has a 6.8-inch LCD with FHD+ resolution and a 120Hz refresh rate. The phone also has the exact same camera setup as the Moto G71 and comes with a large 5000mAh battery. However, it only supports 10W charging speeds. The Moto G51 will launch in Europe, India, Latin America, the Middle East and Asia. In Europe, the phone has been priced at €230. 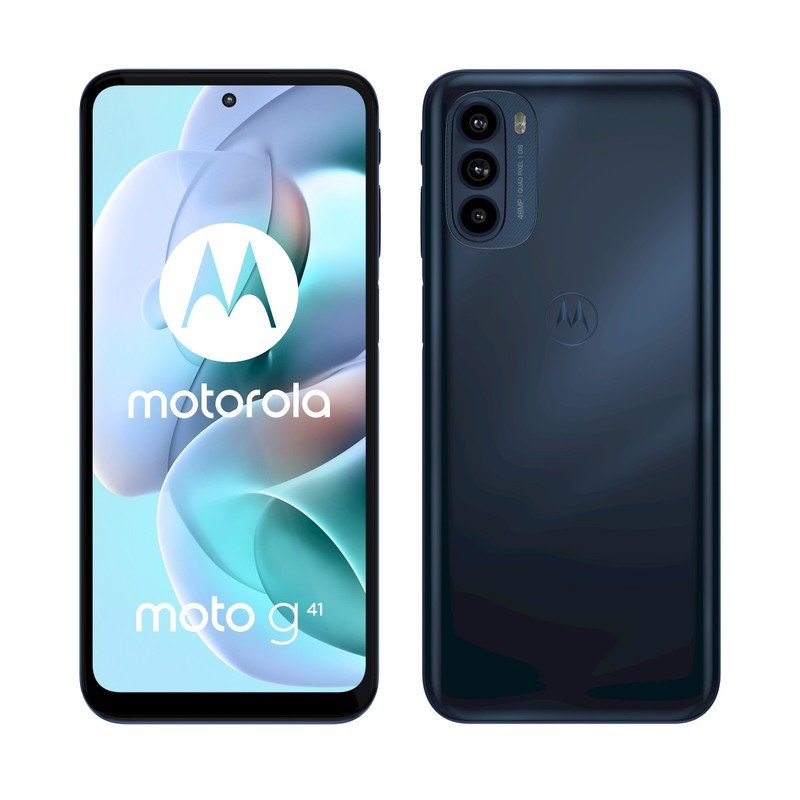 Motorola’s new Moto G41 is equipped with an identical 6.4-inch FHD+ OLED display as the Moto G71. Under the hood, it has MediaTek’s Helio G85 chipset, paired with up to 6GB of RAM and 128GB of internal storage.

The phone offers a triple-lens camera system with a 48MP main sensor. Keeping the lights on is a 5000mAh battery with 30W fast charging. The €250 Moto G41 will be available in Europe first, followed by select markets in Latin America and the Middle East. 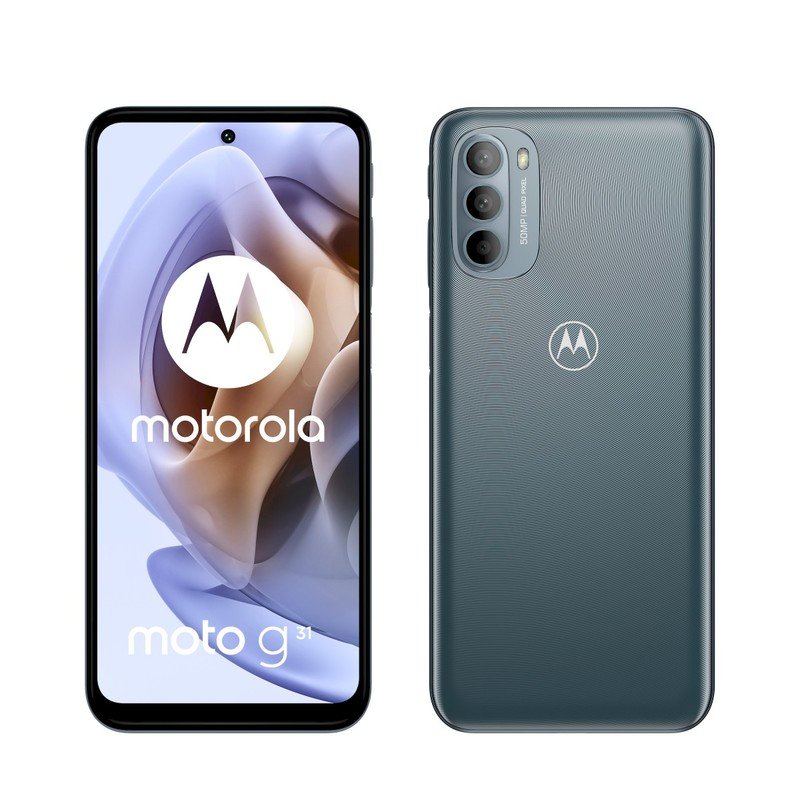 The Moto G31 is the most affordable of the five new Moto G series phones announced today. Like the Moto G41, the G31 features a 6.4-inch OLED display and lacks 5G connectivity. Surprisingly, however, the phone is identical to the Moto G71 in the camera department.

It also gets a 5000mAh battery with 10W charging. Priced at €200, the Moto G31 will soon be available in Europe, India, Latin America, Asia, and the Middle East.

The Moto G Fast is an affordable Android phone that offers up to three days of battery life, thanks to a large 5000mAh battery. It also has a 48MP triple camera system and a water-repellent design.