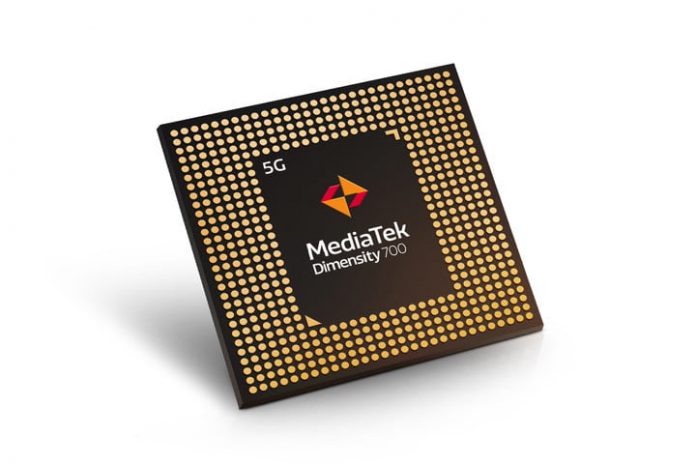 The ongoing supply chain crisis has hit many industries and resulted in price hikes and product delays across the globe. We’ve covered it extensively here and seen its impact across product categories from computing to mobile. There have already been reports about Qualcomm mulling a price hike on its mobile chipsets, and production issues have hit even Apple.

Now Taiwanese chip maker MediaTek has raised prices on its mobile chipsets by 15%, according to a recent report. MediaTek, which draws most of its revenues from 5G and 4G mobile chipsets, has recently seen an uptick in demand as there has been a newfound acceptance of its 4G and 5G processors in the smartphone industry.

It should be noted that MediaTek has not commented on the price hikes officially yet, but sources in the semiconductor industry have acknowledged that MediaTek 4G chips are now 15% more expensive, while 5G chipset prices have also increased by 5%. Moreover, industry sources have also said that the reason for the price rise is high demand from the Indian market, where 4G LTE is still a more important component of the phone than 5G since the country has yet to roll out a 5G network. So while chip manufacturers like Qualcomm make efforts to move toward 5G, the Indian market still needs 4G LTE processors.

MediaTek’s bread-and-butter is mainly its 4G processors that generate the bulk of its sales as it caters to the budget smartphone segment, which drives high volumes in India. The recently launched Helio G series of its processors were used in the likes of the Redmi Note 8, Redmi Note 10S, and the Realme Narzo series. Stepping down to the budget end, Mediatek’s Helio P series caters to the likes of Samsung Galaxy A31 and Galaxy A41.

It remains to be seen how smartphone manufacturers will react to this price hike, but we could likely see some 4G smartphones, especially those that come with MediaTek’s chips, become more expensive pretty soon.