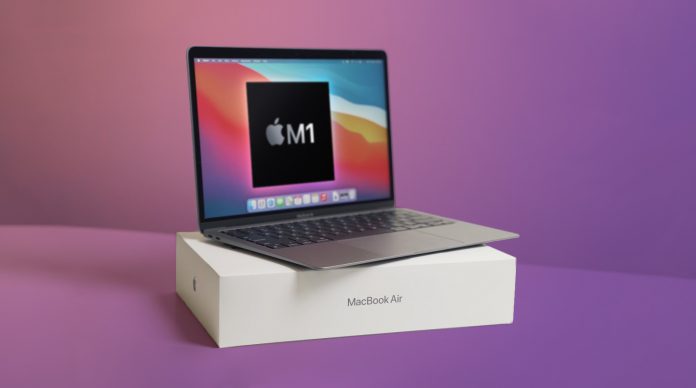 Apple shipped 6.5 million laptops in the third quarter of this year, thanks in large part to high demand for the M1-powered MacBook Air.

That’s according to research firm Strategy Analytics, whose data put Apple as the fourth largest seller of laptops between July and September, earning it 10% of the global market share and 10% growth year-on-year.

According to the report, most vendors grew on top of record 2020 levels, while Dell topped growth rates with a massive 50% increase year-on-year. At the same time, consumer spending increased thanks to higher discounts on premium products like ‌MacBook Air‌. 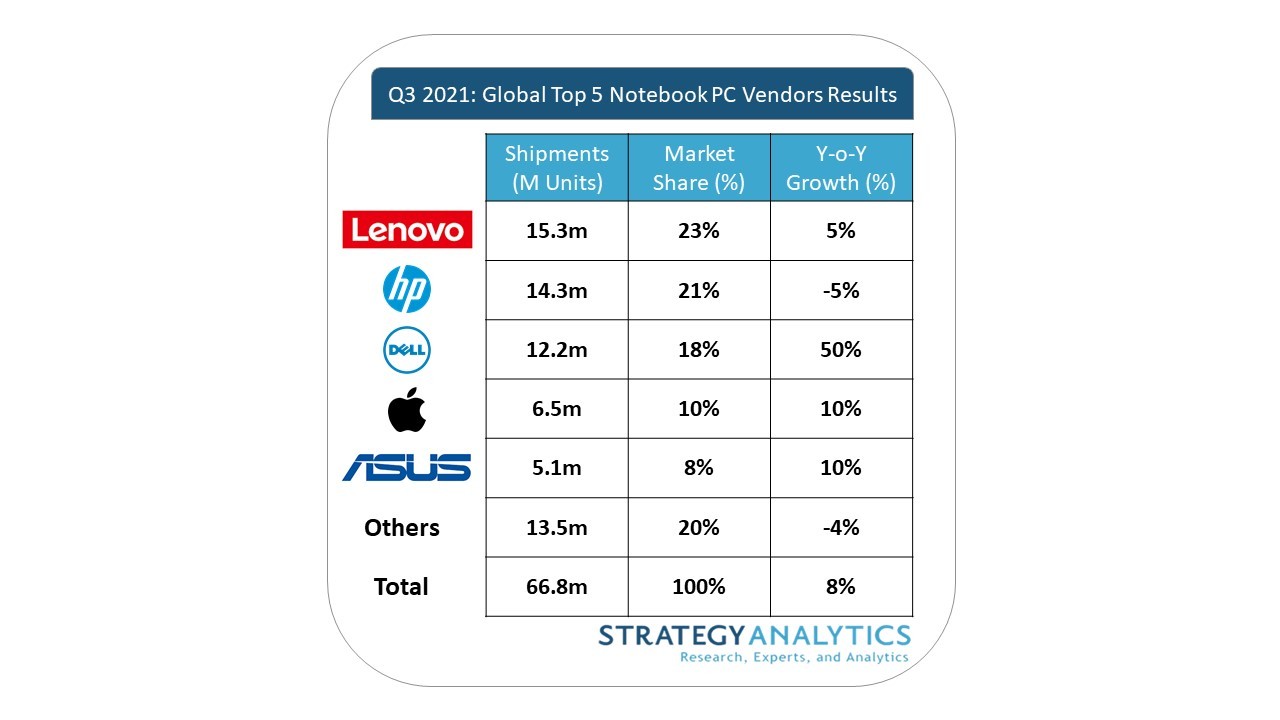 Including other brands outside of the top five, 66.8 million laptops were shipped in the quarter, although the figure would likely have been higher had it not been for the supply constraints and chip shortages that have hit tech companies, including Apple.

Apple last week reported Mac revenue of $9.17 billion in the fourth quarter of its 2021 fiscal year, which is an all-time quarterly revenue record for Macs. Apple CEO Tim Cook said there was “strong demand” for the M1 ‌MacBook Air‌ in particular.

Apple is expected to release a ‌MacBook Air‌ with an entirely new design and an Apple-designed M2 chip in around six to eight months from now. Rumors suggest the notebook will have a similar design as the 24-inch iMac, including off-white bezels around the display and a variety of color choices.Related Roundup: MacBook AirTag: Strategy AnalyticsBuyer’s Guide: MacBook Air (Caution)Related Forum: MacBook Air
This article, “MacBook Air Drives 6.5 Million Apple Laptop Shipments in Q3 2021” first appeared on MacRumors.com