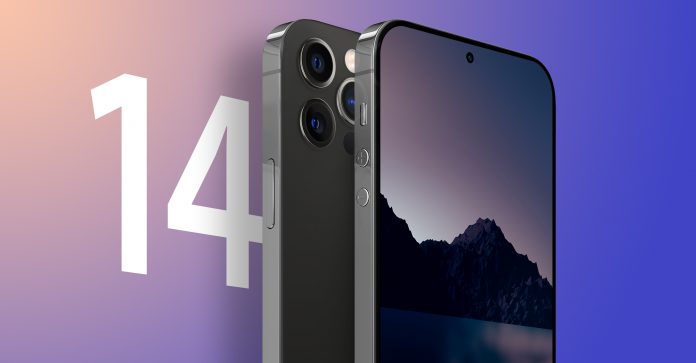 In an investor note obtained by MacRumors, TF Securities analyst ‌Ming-Chi Kuo‌ said that new Apple products, including the ‌iPhone 14‌ and a head-mounted display device, will accelerate a broader industry upgrade to the Wi-Fi 6E specification. Motivated by the adoption of Wi-Fi 6E in these two Apple devices, competitors will be encouraged to do the same.

Other upcoming head-mounted displays for augmented reality (AR) and virtual reality (VR) experiences, such as from Meta, will also offer Wi-Fi 6E. Kuo explained that Wi-Fi 6E will be key to providing the high-speed wireless transmissions necessary for AR and VR experiences.

Kuo said that head-mounted display devices in 2022, 2023, and 2024 will offer Wi-Fi 6/6E, Wi-Fi 6E/7, and Wi-Fi 7, respectively, but it is unclear if this information is related to Apple’s product roadmap specifically.

Kuo had previously mentioned that Apple’s headset is expected to feature Wi-Fi 6E but this is the first explicit mention of the upgraded specification for the ‌iPhone 14‌. Some reports suggested that the iPhone 13 lineup would feature Wi-Fi 6E, but the rumor never panned out.