Knockout City, First Class Trouble, and more free this month on PS Plus 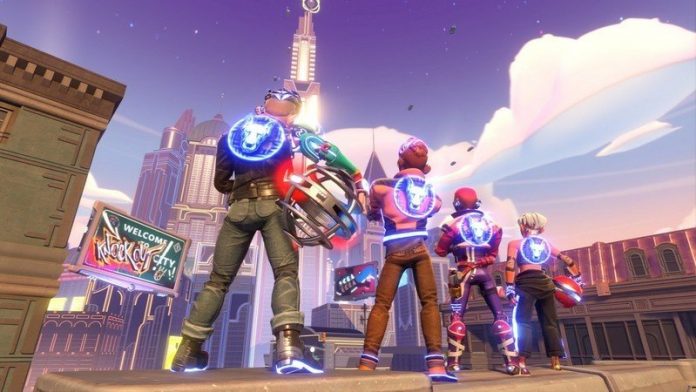 One of the biggest perks of having a PlayStation Plus membership is the free games you get every month. The free PlayStation Plus games offered this month include three major titles, all available on either the PS4 or PS5. Check out the list of games below, with downloads available starting November 2. Enjoy the price of free until December 1, 2021. 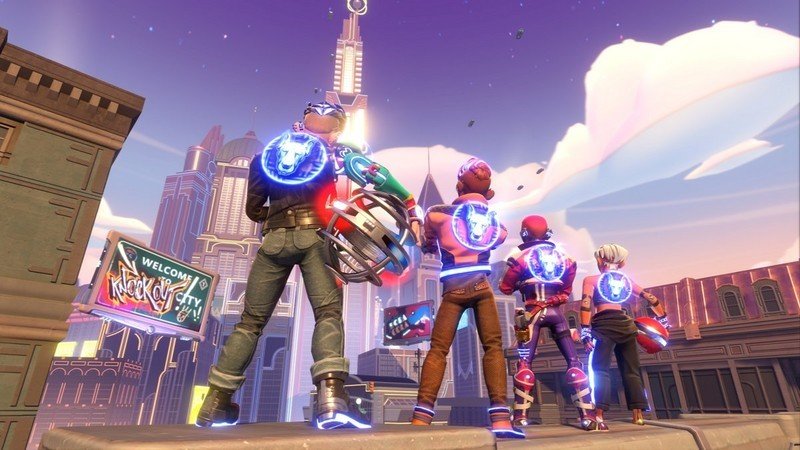 The fan-favorite dodgeball multiplayer game is back again, this time free for players who missed out on the chance to dive into the free trial for it when it initially launched. Electronic Arts recently entered the game’s second season with a Hollywood-themed map and brand new activities for players. 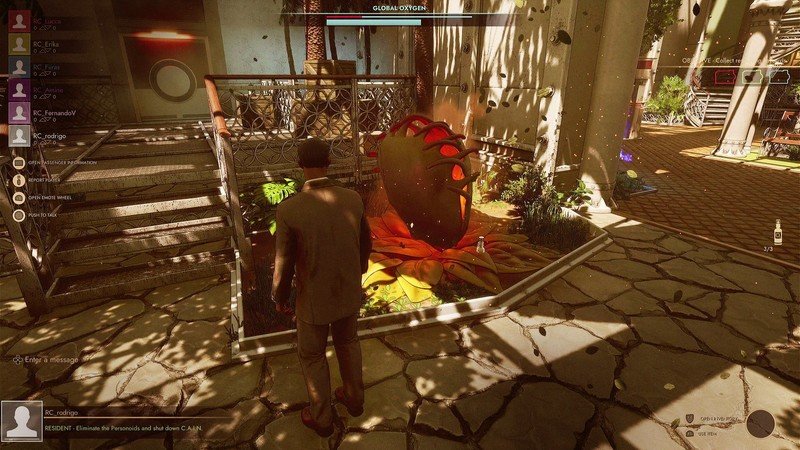 First Class Trouble is a social deduction party game where six players aboard a luxury space cruiser try to stop a rogue A.I. However, two of the six players will take on the roles of Personoids, tasked with stopping the four Residents from completing their jobs. Your job as a Resident is to figure out who the Personoids are and get off the cruiser safely. 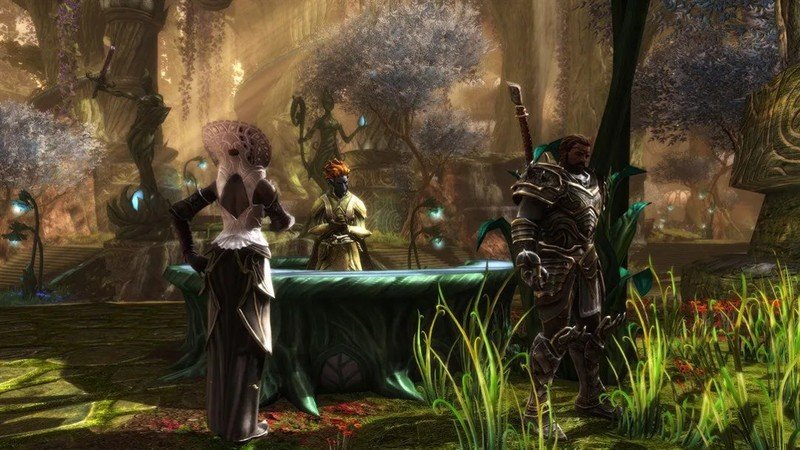 Kingdoms of Amalur: Re-Reckoning is a remastered version of the iconic RPG title. Updated graphics, tweaks to gameplay, and general quality of life updates have all been included, so it’s the perfect time to dive into the classic game if you haven’t played it yet.

Repair the ship and find your way home 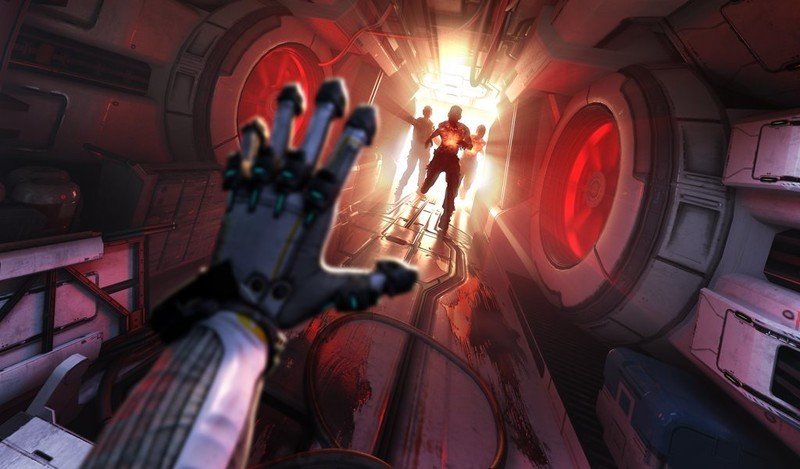 The Persistence tasks its players with stepping onto a seemingly doomed starship while trying to make it out safely. Along the way, you’ll encounter a variety of enemies, including various mutated monsters and more. 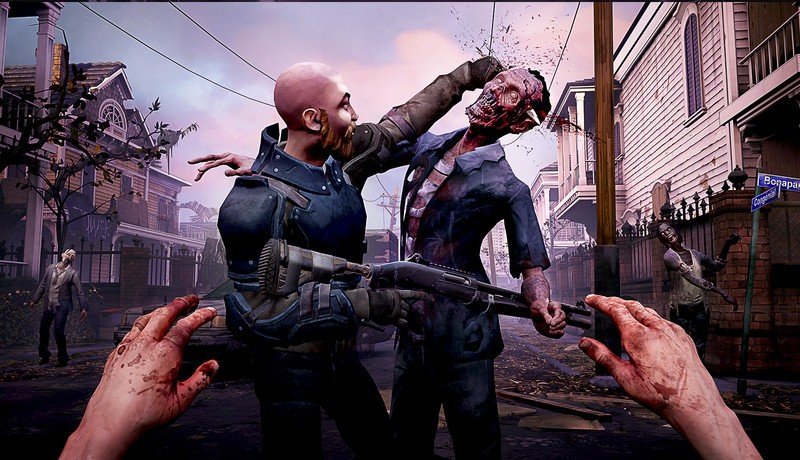 The iconic horror franchise arrives as a PlayStation Plus title slightly after Halloween, but it’ll still be a fun title to dive into if you’re in the mood to be scared. The Walking Dead: Saints & Sinners takes place in New Orleans ruins and has players sneaking about and trying to make it from one safe location to the next amidst a zombie-infested world.

Until You Fall (PSVR) 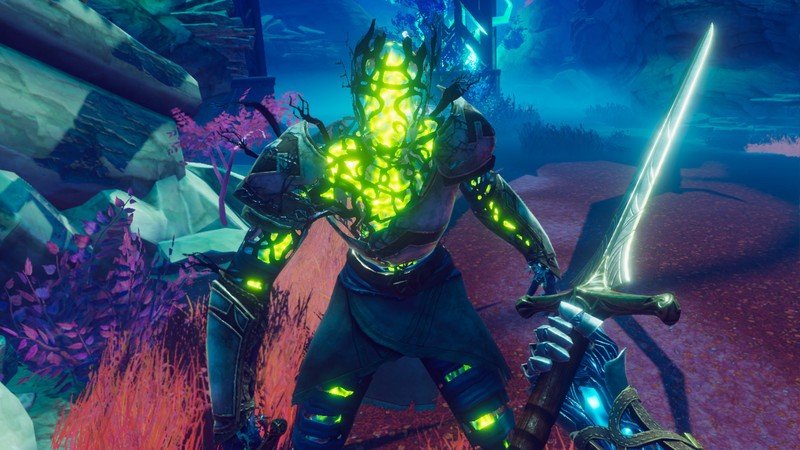 Until You Fall is a fantasy game mixed with the world of synthwave. In this sword-fighting title, you’ll face off against some magic-infused monstrosities in a roguelite atmosphere. While playing, you’re tasked with moving your body and moves in time with the beat of the synthwave playing, resulting in some memorable fights. 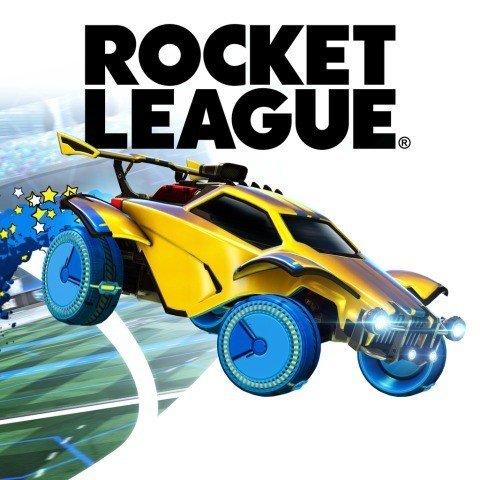 With Rocket League soon becoming free-to-play, now is the best time for players to pick up this Rocket League pack free to PlayStation Plus subscribers. The pack includes four unique customization items, including new wheels, smoke boost, trail, and a new banner for your car. 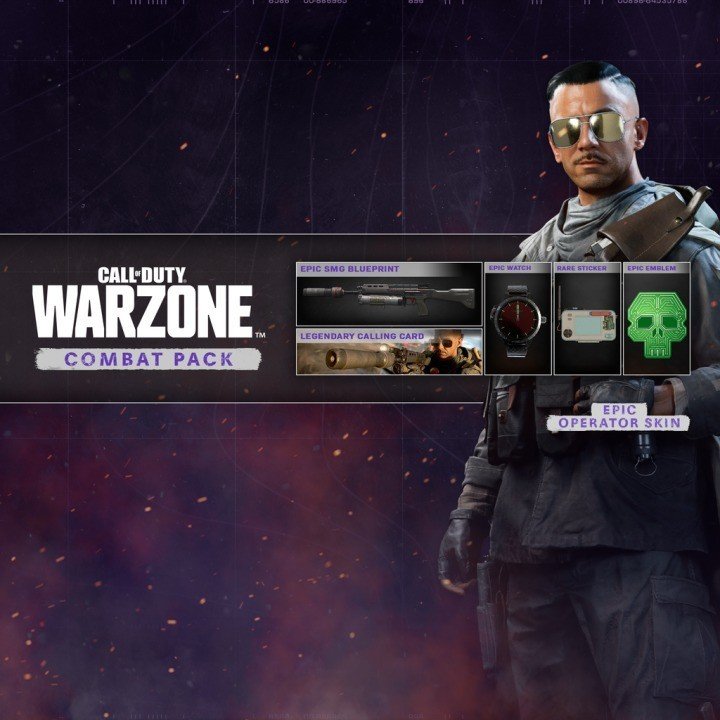 Call of Duty’s Warzone game mode is all the rage lately, and PlayStation Plus subscribers can grab some free bonus items to take into battle. The latest Combat Pack for Warzone includes an Epic Operator Skin for Sebastian Vargas, an Epic SMG Blueprint, an Epic Wrist Accessory, a Rare Sticker, a Legendary Calling Card, and a 60-minute Double XP Token.

November brings another month of variety for PlayStation Plus subscribers, as a handful of big titles arrive to the service for free. First, Knockout City is a fun and chaotic multiplayer game that gives players the chance to dive into the world of dodgeball.

Elsewhere in this month’s lineup, First Class Trouble is an excellent game for those looking to party up with some friends and just spend a couple of hours laughing and having a great time. Finally, Kingdoms of Amalur: Re-Reckoning is a full-fledged RPG experience, and even those looking for new PSVR titles get three brand new games to try out.

All in all, these games still represent a ton of different genres for fans to check out for no extra cost, which is what PlayStation Plus is all about. So let us know which game you’ve loved and which one you’re excited about this month. Shoot us a Tweet over at @AndroidCentral and tell us all about it.