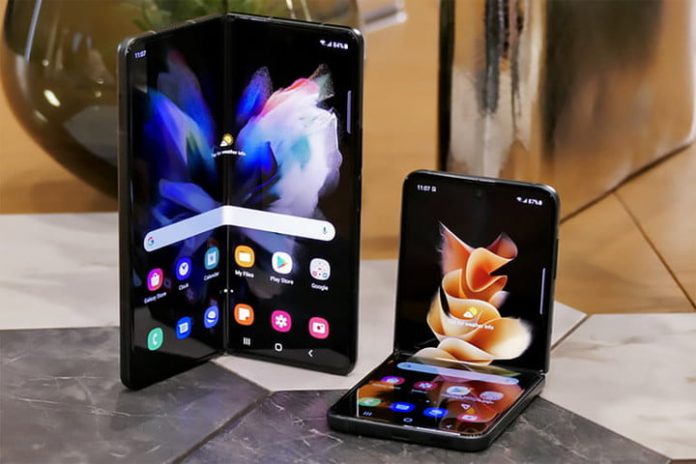 The smartphone markets in the U.S. and Europe are still suffering from a chip shortage, according to a report from Counterpoint Research, with overall sales being slightly lower in Europe and slightly higher in the U.S. than they were last year. In Europe, Samsung, Xiaomi, and Apple led the European smartphone market in Q3 (July, August, and September). Even though Samsung saw a decline from the immediately preceding quarter, the newly launched Galaxy Z Flip 3 helped its fortunes. The U.S. market remains dominated by Apple and Samsung, with Motorola continuing slow and steady growth.

Zooming out to look at the bigger picture, aside from Apple, the usual suspects who make the best Android phones (Samsung, Xiaomi, Oppo) lead the pack in the European market. This was likely with phones like the Galaxy Z Flip 3 and OnePlus 9, along with lower-priced A-Series models, while there are some surprise entrants from the likes of Vivo and Realme. Huawei continues to decline, with the lack of Google services and the limited launch of the P50 continuing to take their toll, while former sub-brand Honor is on the rise. The company just launched the Honor 50 and Honor 50 Pro as its first phones with Google services in years, and it’ll be interesting to see how these affect future sales.

Counterpoint Research Associate Director Jan Stryjak said in a release, “Xiaomi, Apple, and OPPO have gained significant share over the last year. Xiaomi continued to grow well across most European markets, while OPPO gained well in Western Europe, helped along by its recent merger with OnePlus. Apple, meanwhile, was boosted by the launch of the iPhone 13 towards the end of the quarter. The iPhone 12 was launched in early Q4 2020. Samsung retained its top spot having largely recovered from its supply woes earlier on in the year. But it was still down both annually and sequentially. Having said that, it could have been worse had it not been for the popularity of the Galaxy Z Flip 3, particularly in Western Europe.”

In the U.S., the market consolidated around larger brands and cheaper carrier-branded phones. Cheap Android phones from Motorola, TCL, and OnePlus helped push those companies’ sales up. On the premium side, Apple’s iPhone 13, though it launched at the tail-end of the quarter, managed to account for 17% of the company’s sales.

Commenting on the overall market dynamics in the U.S., Counterpoint Research Director Jeff Fieldhack said, “The U.S. market is continuing on an upward trend in 2021. Apple and Samsung continued to lead in Q3 2021, accounting for 77% of total shipments. Both saw strong YoY growth at 9% and 18% respectively. Despite shortages, Apple’s iPhone 13, which was launched late in the quarter, contributed to 17% of the OEM’s total sales in Q3. We expect to see continued strength in iPhone 13 sales as we enter the holiday quarter. Samsung was also able to have a successful launch of its latest foldable devices and has had success in pushing its most affordable 5G smartphone, the Samsung A32 5G, through carriers such as T-Mobile and Metro by T-Mobile.”

The companies represented could change a little for the next quarter. Samsung isn’t expected to launch the S21 Fan Edition (FE) or the S22 until January or February 2022, and the Pixel is unlikely to move a substantial number of units. This means the iPhone 13 will mostly be unopposed among the bigger brands for now. Apple has faced some supply problems, but the company’s immense market power means it could find itself dominating once more.