Intel Alder Lake Chips for Desktops Faster Than M1 Max in Benchmarks, But Use Much More Power 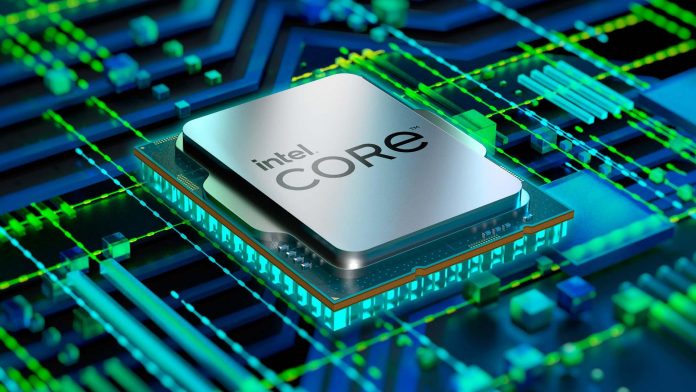 The first Geekbench 5 benchmark results for the Core i9-12900K reveal that the processor is up to nearly 1.5x faster than the M1 Pro and M1 Max in multi-core performance. Specifically, the Core i9 processor has an average multi-core score of approximately 18,500 so far, compared to approximately 12,500 for the M1 Pro and M1 Max. AnandTech has shared additional benchmarks for a closer look at performance.

While the Core i9 processor is considerably faster than the M1 Pro and M1 Max, it also uses a lot more power than Apple’s chips, with Intel listing the chip as using up to 125W of power at base frequencies and up to 241W of power with Turbo Boost.

Intel’s 12th-generation Core i7-12700K also appears to be faster than the M1 Pro and M1 Max in Geekbench 5 results, but it likewise uses more power.

When Apple first announced that it would be transitioning to its own chips for the Mac in June 2020, the company never said its chips would be the fastest on the market, but rather promised industry-leading performance per watt. Apple’s M1 Pro and M1 Max certainly achieve this feat, with the chips outperforming a 12-core Intel-based Mac Pro that starts at $6,999 with minimal to no fan noise as a result of impressive power efficiency.