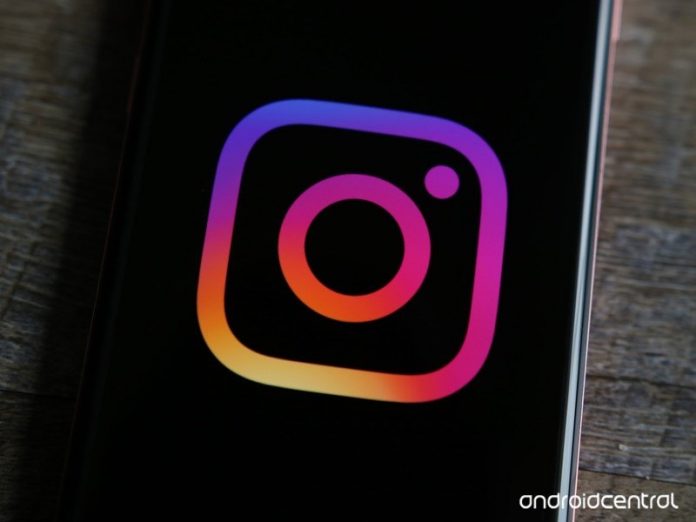 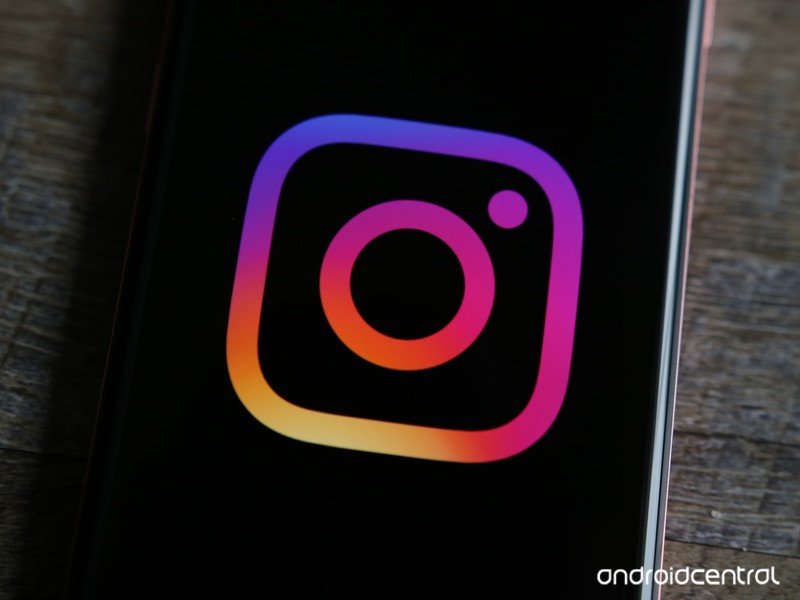 Just in case you need to take a moment to cleanse your eyes.

Instagram head Adam Mosseri announced on Wednesday that the app is testing a new feature called “Take a Break” that will let users… take a break.

The feature will allow users to define a set amount of time for the app to send out the prompt. It appears 10, 20, and 30 minutes are available options, after which it will remind you to close Instagram and do other things.

Mosseri says that some users should start seeing the feature this week across iOS and the best Android phones, and if tests go well, Instagram will roll it out widely in December.

Testing “Take a Break” 🧑‍🔬We started testing a new feature called “Take a Break” this week. This opt-in control enables you to receive break reminders in-app after a duration of your choosing.I’m excited to dig into the results & hopefully launch this sometime in December. ✌🏼 pic.twitter.com/WdSTjL6ZdH

This isn’t the first time we’ve heard of “Take a Break.” The feature was first teased in October as a way to address the increased scrutiny Meta is facing over Instagram’s effects on teens.

Nick Clegg, Meta’s vice president of Global Affairs, said that Instagram was preparing this and other features as a way to “nudge” teens away from the app from time to time or even direct them away from certain content that could be potentially damaging.

If the test is successful, it could be helpful for other social media sites to adopt as well, but only time will tell.