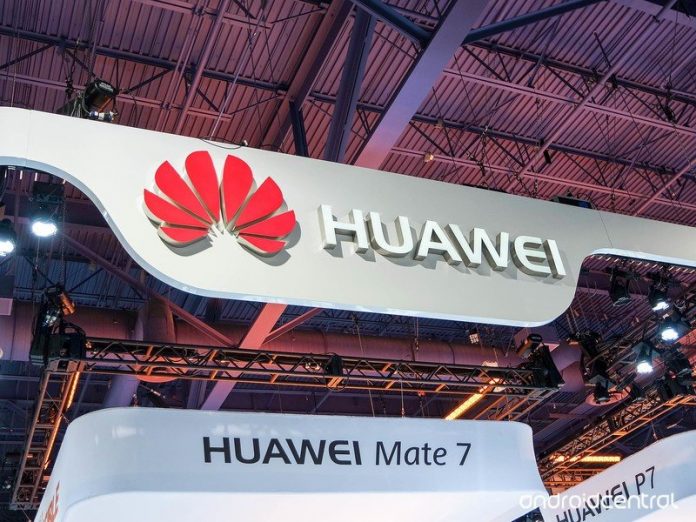 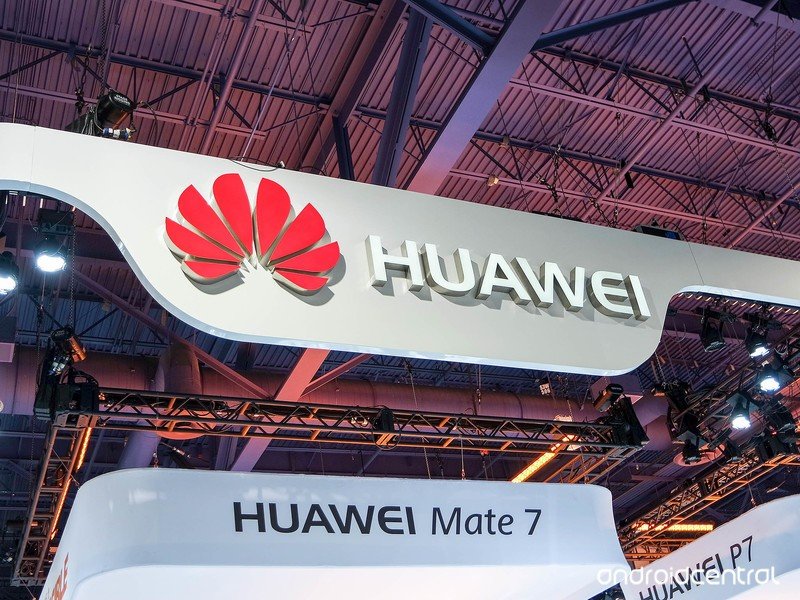 It’s reportedly going to license its smartphone designs to partners.

Amid an ongoing trade tension between China and the U.S., Huawei continues to be caught in the crossfire. The latest fallout that befell the Chinese company was the passage of a new law that would block its application for network equipment with the Federal Communications Commission.

Now, Huawei may have found a way to circumvent the various trade sanctions it’s currently facing. According to Bloomberg, the smartphone maker is currently in talks with third-party companies over a licensing agreement for its smartphone designs. The deal is expected to give Huawei access to critical smartphone components that would otherwise be off-limits to it.

The companies in question include Xnova, a unit of China Postal and Telecommunications Appliances Co. Xnova already sells Huawei’s Nova-branded smartphones on its website including the Nova 9, and the rumored deal could see the firm building new smartphones based on Huawei’s design. The company can also purchase the necessary components for the devices with no legal hurdles since it’s not subject to any trade embargoes currently faced by Huawei.

Another possible licensee is TD Tech, a Chinese telecom equipment manufacturer. The company, like Xnova, may use Huawei’s designs to create mobile devices with its own branding.

It can be recalled that Huawei sold off its Honor brand earlier this year to save that company from the U.S. trade bans. Now, the company seems to be banking on licensing deals in an effort to salvage what’s left of its smartphone business, which used to produce some of the best Android phones in the past.

It’s even reportedly hoping to ship more than 30 million units next year, assuming the deals materialize.