HomeNewsHP may soon launch a laptop with the unreleased RTX 3080 Ti...
News 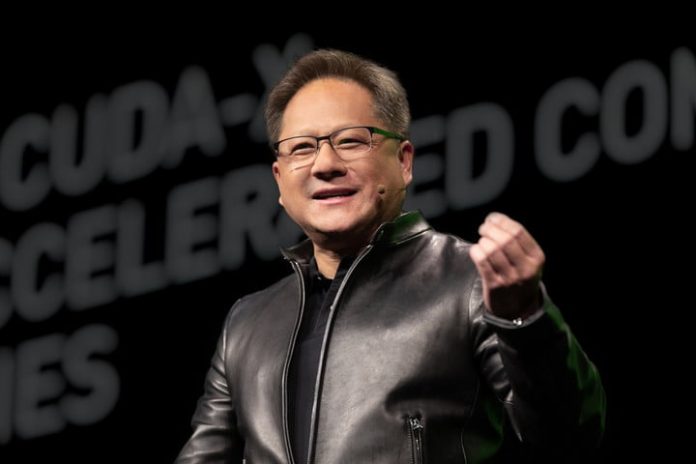 Based on a recent Geekbench test, it seems that HP may be releasing a laptop fully decked out with the latest components. The notebook comes with not just the newest Intel Alder Lake-P processor, but also an Nvidia GeForce RTX 3080 Ti graphics card.

If the rumors prove to be true, the laptop will be released with two pieces of hardware that are not yet obtainable on the consumer market, as both the GPU and the CPU are unavailable in their laptop forms as of yet.

The CPU used in this benchmark is the Intel Core i7-12700H, which is an Alder Lake laptop CPU. As reported by Wccftech last month, this CPU should have 14 cores, six of which are Golden Cove and eight of which are Gracemont. It runs on a 2.45GHz base clock and can be boosted up to 4.2GHz. This is combined with a 24 MB L3 cache and a fairly conservative TDP of 35 to 45 watts.

It’s important to remember that this hardware is still unreleased and the benchmarks may change. Drivers often play a part in the performance of components prior to their official release.

The exact release date for both the laptop and the GPU remains unknown, but it’s likely that we will learn more during CES 2022 in January.