HomeHow toHow to use Google's Live Translate feature
How to

How to use Google’s Live Translate feature 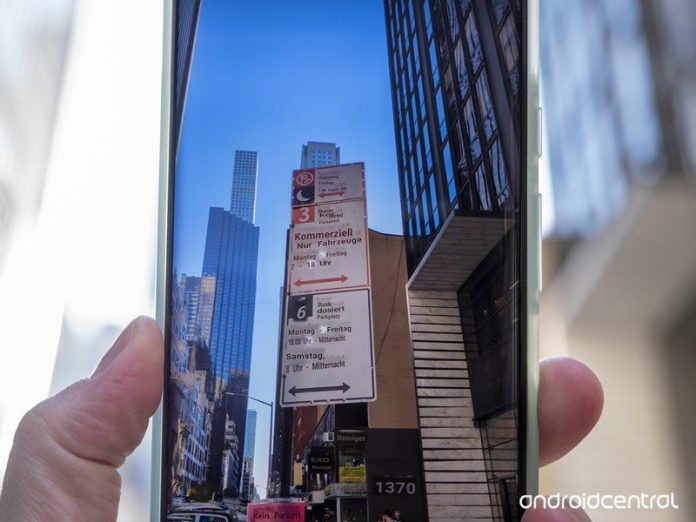 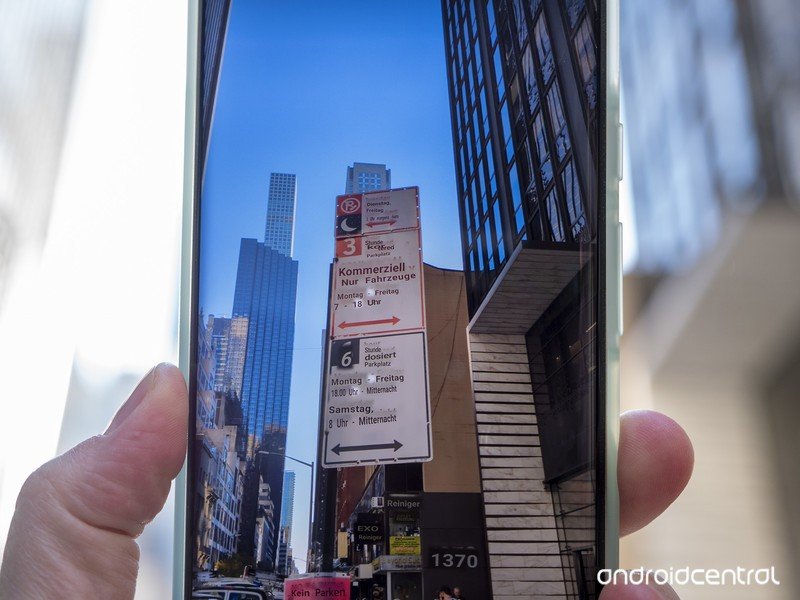 How to translate a single phrase 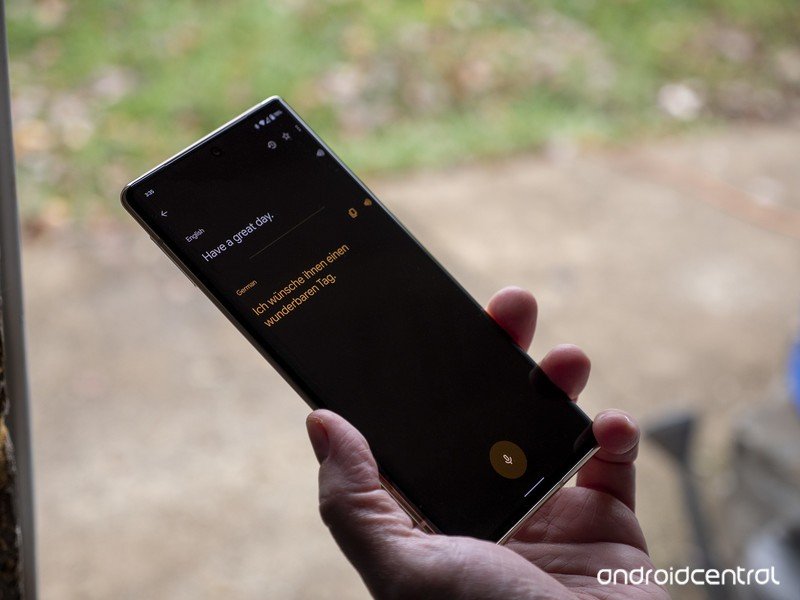 Sometimes you just need to translate a single phrase into another language. This can be something as simple as “where’s the bathroom” or “where can I find pizza?” Whatever you need, Google Translate can help with that quick request.

Open the Google Translate app.
At the bottom of the screen, above the microphone, select your language as the first language.
Select the other person’s language as the second option.
Press the microphone button and begin speaking.
When finished speaking, press the stop button to end translation.
You can also select the transcribe button to prepare a text of what was heard.

How to translate a conversation 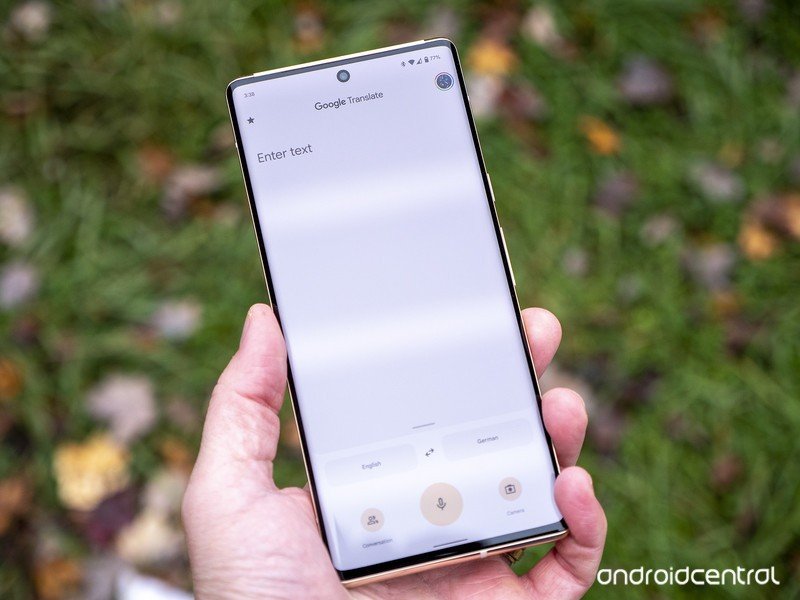 Sometimes, it makes more sense to translate entire conversations at once, especially if you’re trying to ask more complex questions or get to know someone who doesn’t speak your language. Google offers two types of conversational translations: manual and automatic.

It’s worth noting that Google Live Translation is only intended for a conversation between two people. While it’s possible to initiate a 3-way conversation, it’ll require a bit more finagling to get things flowing well.

Also, note that there can sometimes be a significant delay between translations when using the automatic translate mode. This is because Google Translate is waiting to ensure that someone’s end of the conversation is finished before translating in an attempt to keep Google Assistant from talking over the person in question.

Manual translation takes a slight bit of additional work but is worthwhile since you can manually start and stop translation at any time, resulting in a quicker translated conversation. 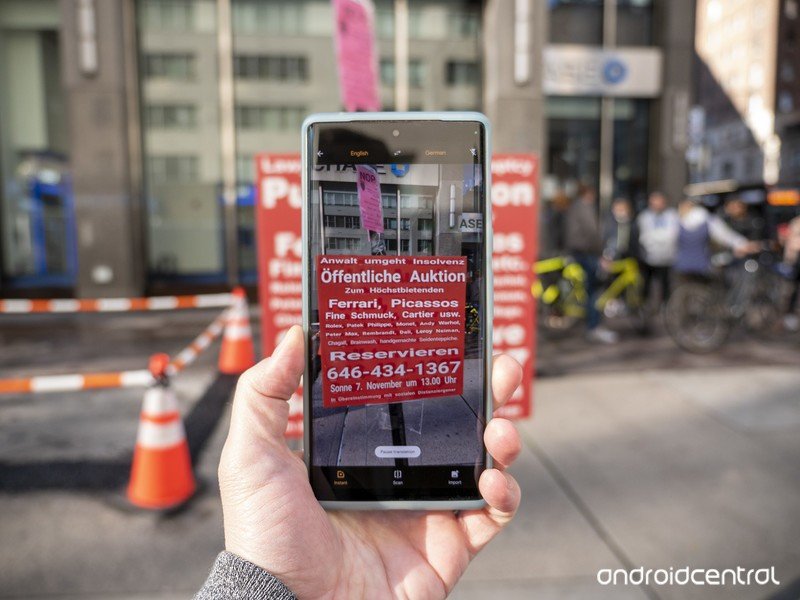 If you find yourself looking for directions or just trying to read a menu in a foreign country, Google Translate can help translate any image your phone’s camera can see. Here’s how to get started:

Open the Google Translate app.
At the bottom of the screen, select the camera button.
At the top of the next screen, select the language you’re translating from as the first selection.
Select the language you’re translating into as the second selection.
Aim your phone’s camera at any sign or other printed or digital text and watch as the words are automatically translated into your language of choice.

Google Live Translate will work on any Android-powered phone, but only the Google Pixel 6 makes it possible to translate live in over half a dozen languages without an internet connection, all thanks to the Google Tensor processor inside.

Get the best translation, fast Inside each Google Pixel 6 is the Google Tensor, a custom-built chipset that powers all of Google’s smartest experiences like Google Live Translate.

Lenovo IdeaPad vs. ThinkPad: Which is Best for You?

Review: The Amazon Echo Frames (2nd Gen) are more than a concept product