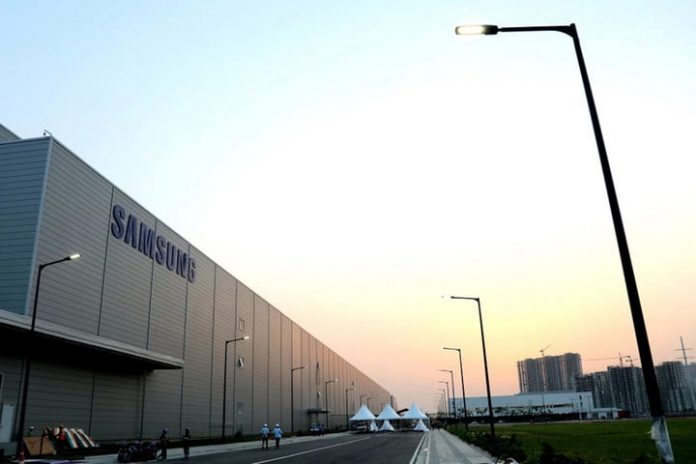 If you own a Samsung smartphone, there’s a good chance the device was made in a factory in Vietnam. That, however, is likely to change going forward. Samsung reportedly wants to reduce its dependence on Vietnam for the production of new devices. According to The Elec, the company is looking at India and Indonesia as alternative production hubs in Asia, with India likely to gain the most from a potential move. The plan reportedly involves reorganizing production capacity across seven different manufacturing facilities spread across Asia.

In comparison, India — where Samsung operates a single factory — currently churns out 60 million units a year. By 2022, Samsung wants to increase that figure to 93 million units a year. This makes sense since Samsung’s production facility in India is claimed to be the world’s largest mobile factory. It was inaugurated in July 2018.

Once Samsung completes this restructuring process, Vietnam will still account for 50% of its smartphone production. India will increase its share to 29%, while Indonesia will see a marginal increase to 6%. Samsung has earmarked a total of $140 million to facilitate this expansion — with $90 million going to India and $50 million headed to Indonesia.

Samsung’s decision to reorganize its manufacturing strategy is largely the result of increasing labor costs in Vietnam, the report adds. The company was also hit badly by COVID-19-induced lockdowns in Vietnam, which led to prolonged factory shutdowns.

Facebook
Twitter
Pinterest
WhatsApp
Previous articleMoto Watch 100 goes official, skips Wear OS for an affordable price tag
Next articleRealme is the next company working on a foldable, but will it fare any better?
- Advertisment -