Google Recorder’s transcription feature is only available in English on older Pixel phones. 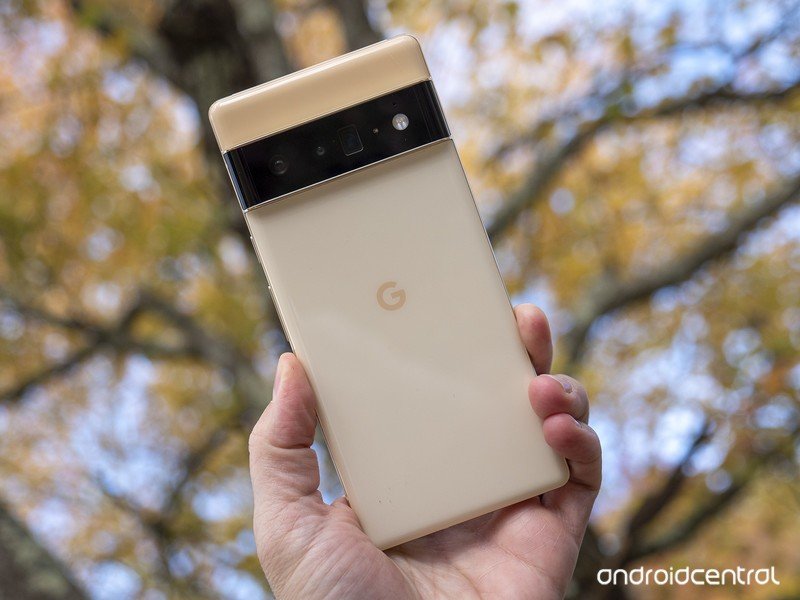 Google’s latest Pixel 6 series phones not only have great hardware but also come with a few unique software features that set them apart from their rivals. While Magic Eraser is the most popular such feature, there are also a few other nifty features that are currently exclusive to the Pixel 6 duo.

Say bonjour, hallo, konnichiwa to Recorder. You can now use your Pixel 6 or Pixel 6 Pro to transcribe your voice in 3 new languages:🇫🇷 French🇩🇪 German🇯🇵 JapaneseYou won’t even need an internet connection to do it!Learn more: https://t.co/ITQnxwbbiJ pic.twitter.com/KQZAVaBKLn

As confirmed by the official Made by Google account on Twitter, Pixel 6 and 6 Pro users can now transcribe their voice into text in three new languages with the Recorder app: French, German, and Japanese. In addition to transcriptions, Pixel 6 users can also search within recordings and the new Google Assistant in these languages.

On older Pixel phones, including the Pixel 5a 5G, the Recorder app’s transcription and search features are only available in English. It is possible that Google is limiting additional language support to its best Android phones as the Tensor chipset enables a high-quality automatic speech recognition model.

The Recorder app can transcribe audio even when your phone isn’t connected to the internet, as it uses an on-device Google service. Once the audio is transcribed, the Google service discards it. This ensures your audio never actually leaves your phone. If you’re looking for a value flagship, the vanilla Pixel 6 is one of the best choices right now. The phone’s Tensor chipset boasts impressive AI capabilities, while the camera system on the back is a massive upgrade over the previous generation.