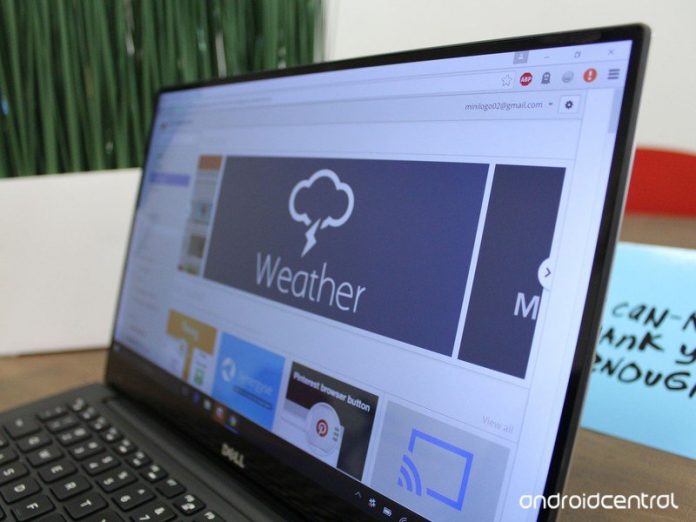 Chrome 96 is now available to download via the Google Play Store. 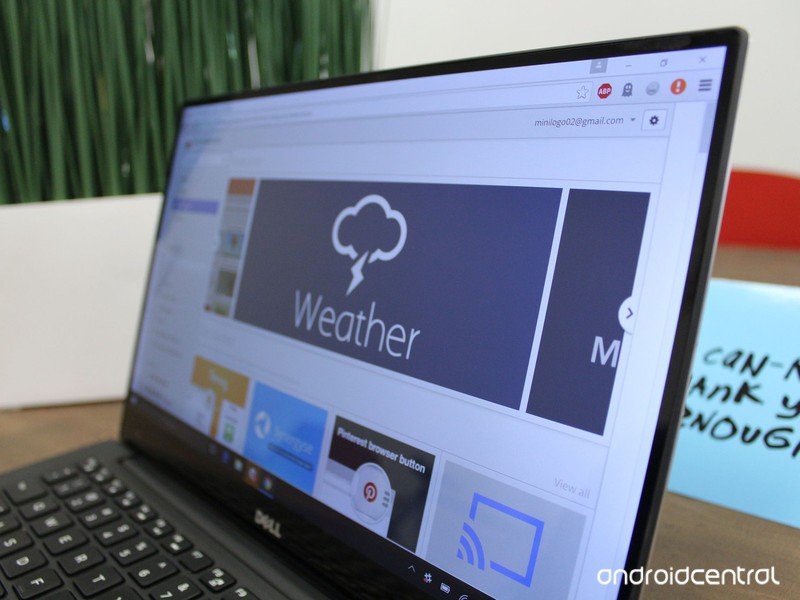 Just as promised, Google has moved to a four-week update cycle for its Chrome browser. The latest Chrome 96 update has now hit the stable channel and is available for all major platforms — including Android (via Android Police).

With Chrome 96, Google is enabling the back-forward cache feature for desktop users. The feature saves pages that you navigated to recently, ensuring that they can be loaded instantly when you use Chrome’s back and forward buttons.

Google says the pages stored in the cache do not run any javascript, so it shouldn’t have a significant impact on your notebook’s battery life. The Back-forward cache feature has been available on Android for almost a year now.

Progressive web apps (PWAs) are also getting an upgrade on desktops with Chrome 96. PWAs can finally register as handlers of custom URLs. This means that URLs for web apps will now open in the associated PWA and not your browser.

Additionally, Google is testing a new experimental feature in the stable version of Chrome 96. You can now toggle on Chrome’s dark theme on a per-site basis. To activate the feature, you’ll need to enable the chrome://flags/#darken-websites-checkbox-in-themes-setting flag.

Another feature that is currently hidden behind a flag on Android is accessibility site zoom. The feature lets you set a specific page zoom level on a per-site basis. It works similarly to Chrome desktop’s Zoom option. The accessibility site zoom feature can be activated on the best Android phones from chrome:flags#enable-accessibility-page-zoom. For developers, Chrome 96 adds a new feature that will allow them to emulate Chrome 100 in the UA string.

Google will release the beta version of Chrome 97 later this week, while the stable version is slated to become available on January 4.

Here’s how you can make a checklist in Google Docs

Here’s the steps for sending a Vudu gift card