HomeNewsGoogle Pixel 6a could borrow the Pixel 6 design, drop the headphone...
News 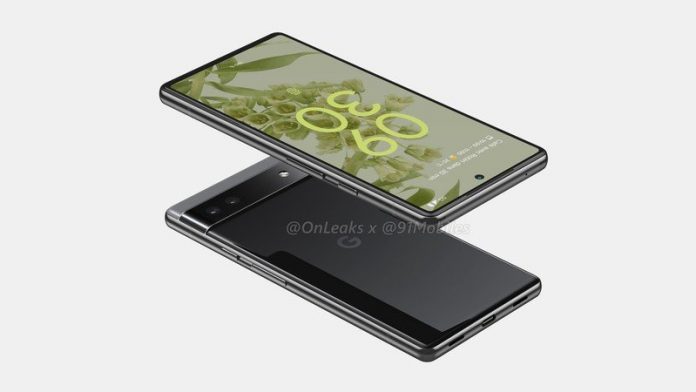 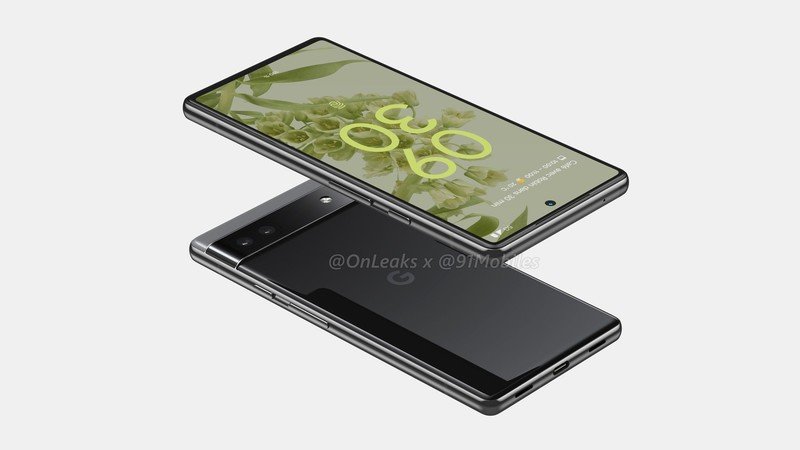 Here’s our first look at what could be a cheaper and smaller version of the Google Pixel 6.

The Google Pixel 6a isn’t expected to be unveiled until the summer of 2022, but renders of the upcoming mid-range phone have already surfaced online, revealing it in all its glory. This is courtesy of prolific leaker Steve Hemmerstoffer (@OnLeaks).

First reported by 91mobiles, The new renders indicate that the Pixel 6a will have a similar design to the standard Pixel 6, making it difficult to tell the two apart. It appears to have the same black camera strip as the Pixel 6 on the back, which houses the two cameras and a flash. 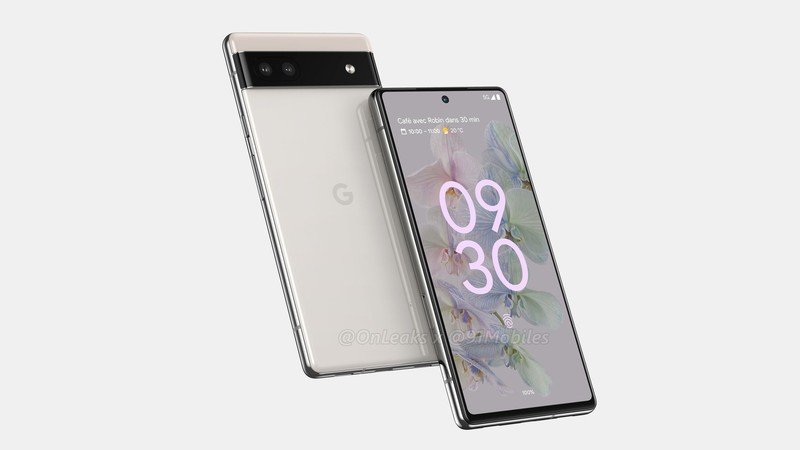 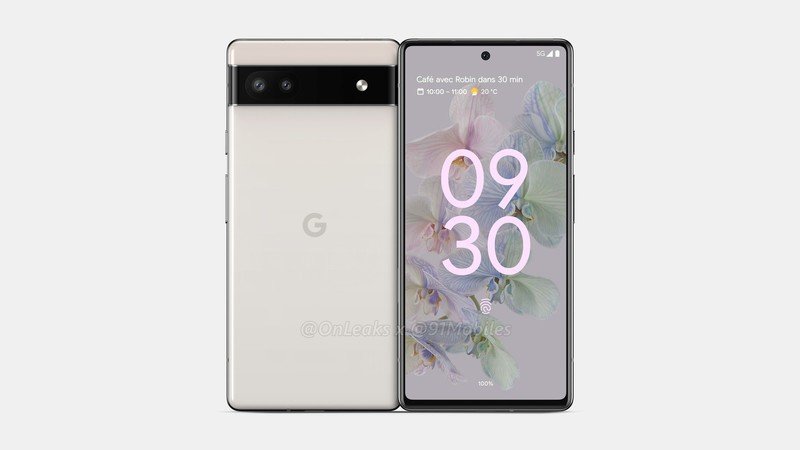 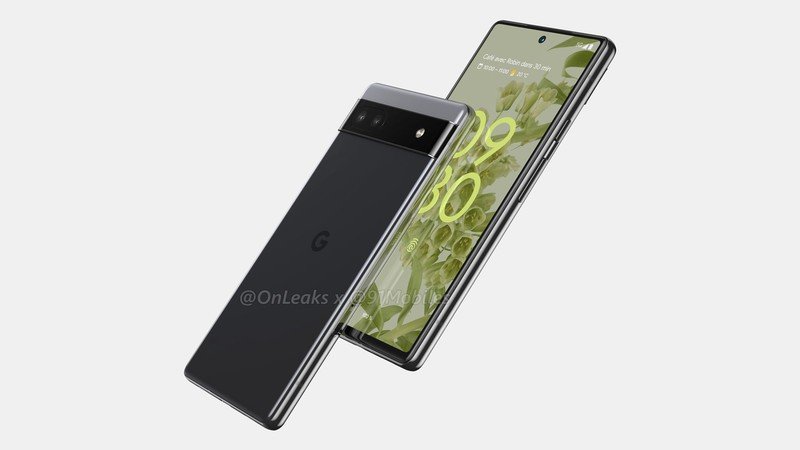 However, the renders lack a key feature that was present on previous mid-range Pixel devices: a 3.5mm headphone jack. If the renders are correct, this means that the Pixel 6a will be the last Google phone to have the port. That said, a USB-C port, speaker, and microphone are visible at the phone’s bottom.

It remains to be seen how the phone compares to some of the best budget Android phones, but more leaks about its key specs are expected to surface in the months leading up to its unveiling.