HomeNewsGoogle opens up Play Store payments in South Korea in response to...
News 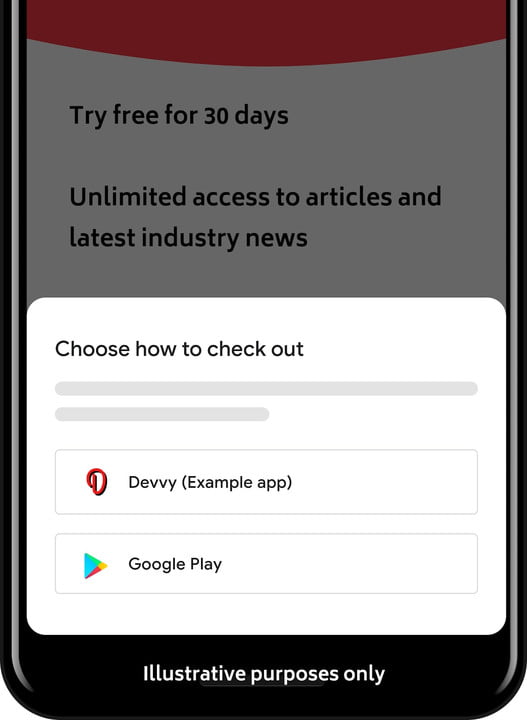 Google is finally letting developers in South Korea implement third-party payment solutions in their apps in response to new legislation. Going forward, users will be able to select between Google Play billing and an alternate option of the developer’s choice, the company explained.

The move comes after the South Korean Telecommunications Business Act was amended to keep companies from forcing mandatory use of their own in-app purchases systems. The primary reason the in-app purchasing system has been targeted is that developers have had to pay a mandatory 30% fee, cutting into profitability for small businesses. Google’s adaptation will still require developers to show the Play Store billing system, but they’ll now be able to use potentially cheaper third parties. Google will share further details and guidelines around implementation in the coming weeks.

Apple has not yet shared its own plans and has typically been hostile toward the use of third-party payment services and even side-loading. When reached for comment on the initial amendment, an Apple spokesperson said: “The Telecommunications Business Act will put users who purchase digital goods from other sources at risk of fraud, undermine their privacy protections, make it difficult to manage their purchases, and features like Ask to Buy and Parental Controls will become less effective. We believe user trust in App Store purchases will decrease as a result of this legislation — leading to fewer opportunities for the over 482,000 registered developers in Korea who have earned more than 8.55 trillion (won) to date with Apple.”

The 30% fee and forced use of platform payment systems have brought criticism to Apple and Google worldwide, and Google’s response in one country opens the way for legislators in other countries to demand similar accommodation. As Google points out, the Google Play store in-app fees cover more than patent processing, but also help fund support of Android and Android-related platforms in general. With the company already lowering the fees for most developers to an effective rate of 15%, it’s clear the threat of legislation and regulation is going a long way in making the Play Store a more developer-friendly environment.