HomeNewsGoogle Messages is testing a new feature to make sure you don't...
News 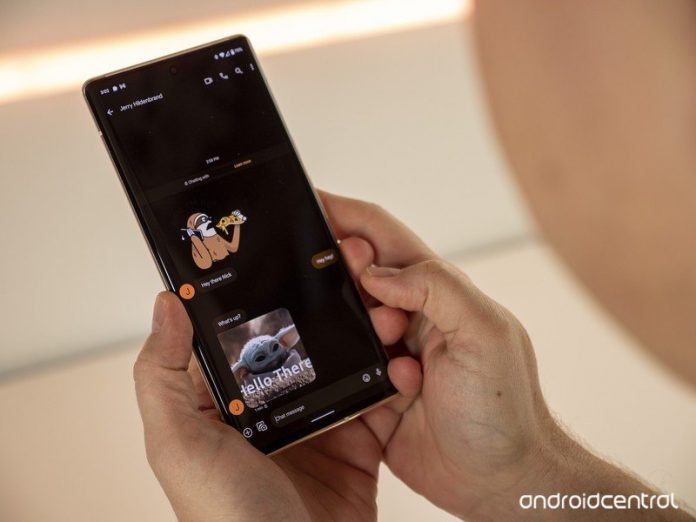 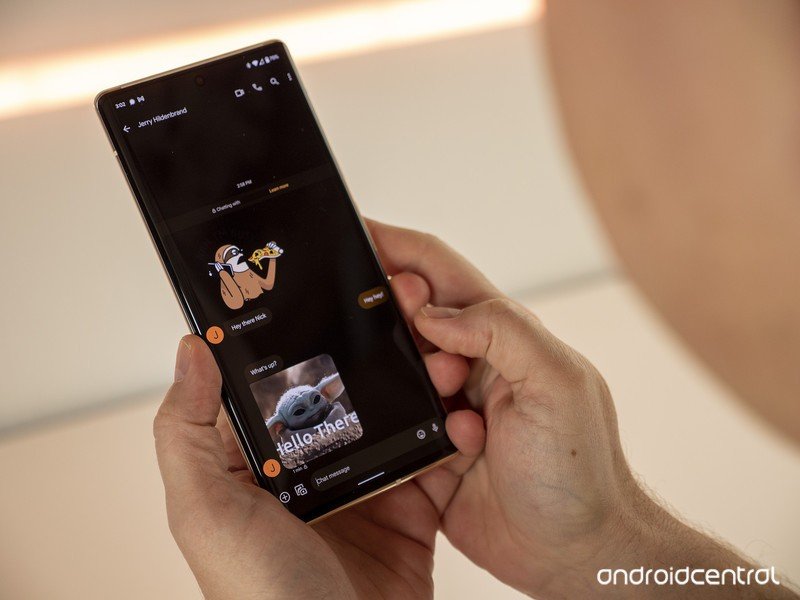 The messaging app may soon highlight unread messages with a dot.

Unread chats in Google Messages are currently displayed in bold text to draw your attention to them each time you open the app. However, the messaging app may soon add a new way to highlight unread chats.

Google Messages is testing a new method of displaying a blue dot to the right of an unread message’s timestamp, according to Android Police. The latest change was discovered by a tipter in the app’s most recent beta version (v10.6.240).

If the feature sounds familiar, it’s because it’s not new. Google has long used this type of dot as notification badges on the homescreens of the best Android phones. This type of badge is also available on iOS devices, along with unread counts.

What’s intriguing about Google Messages’ new experiment is that it makes messages you haven’t opened more noticeable. Although the existing bold text method does the job, it is still possible for some users to miss unread messages if there is no other indicator.

However, WhatsApp already has this feature, making Google Messages a little late to the game. But, assuming it makes its way to Messages in the future, the feature is still a welcome addition to the messaging app.

The latest discovery comes just a few months after Google was spotted experimenting with a nudges feature for Messages, a Gmail-like system that will automatically remind you to respond to important texts. Both features will be an excellent combination to ensure that you do not miss responding to your boss’ message.

The new feature is available now to a limited group of users. Google is also apparently rolling it out as a server-side update.

Facebook
Twitter
Pinterest
WhatsApp
Previous articleKeep your Samsung Galaxy Watch 3 looking stylish with a new band
Next articleWant a TP-Link router system? Here are some of our favorites.
- Advertisment -