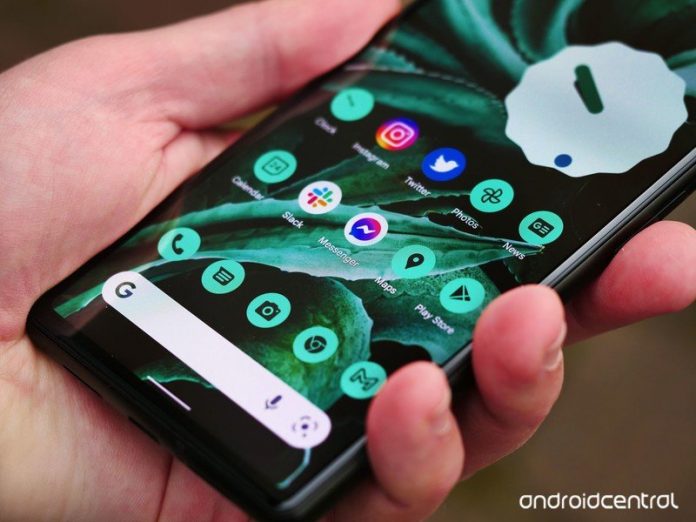 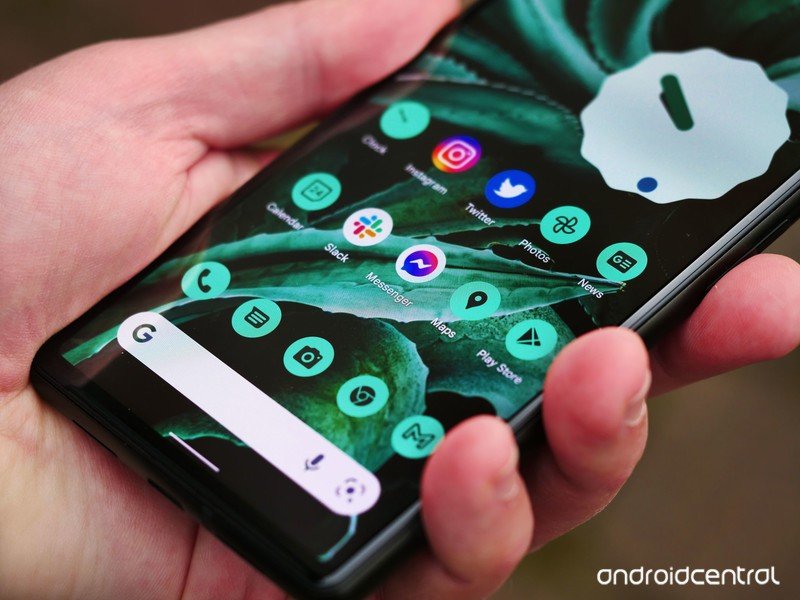 Some Pixel owners probably experienced a severe case of deja vu on Wednesday, when Google pushed out an Android 12 update to their phones. An unexpected OTA update appeared “introducing Android 12,” listing out “new” features like Material You and scrolling screenshots that they’ve had access to for weeks.

If you yourself have received this update — which comes in at about 1.8GB — you should ignore it. While Google itself hasn’t commented on the situation as of publication, Android sleuths have determined that this was a Verizon Android 12 security update accidentally pushed out to non-carrier phones.

Esper Senior Technical Advisor Mishaal Rahman said that the update caused the build number to change from SP1A.211105.002/7743617 to SP1A.211105.002.A1/7807550. That latter number corresponds with the update recently found on Verizon-locked phones. We’re unclear what differences the Verizon build has compared to the unlocked build, but you probably don’t want to find out.

We’re uncertain of the scope of this error, but Pixel 3(a), Pixel 4(a), and Pixel 5 owners across a wide range of countries have reported the issue. It doesn’t appear that Pixel 6 phones were affected, however. A quick survey of the Android Central staff found that none of them had received the update, so we can’t experiment with downloading the mistaken patch for ourselves.

For whoever did download this patch, we can only hope that Google quickly rectifies the situation. We’ve reached out to Google for comment to see what caused the error and how it will fix the phones that downloaded it — assuming they need fixing.

A Google team member got back to us, saying that “The team looked into this and has resolved the issue,” though he didn’t provide any further context. Google is also responding to social media complaints on Reddit and other sites, saying “you can disregard” the update.

We’re still not certain what this means for people that downloaded the update already. But given this statement, at least you can rest assured that you won’t have to factory reset your phone or anything drastic to “fix” the issue on your end.