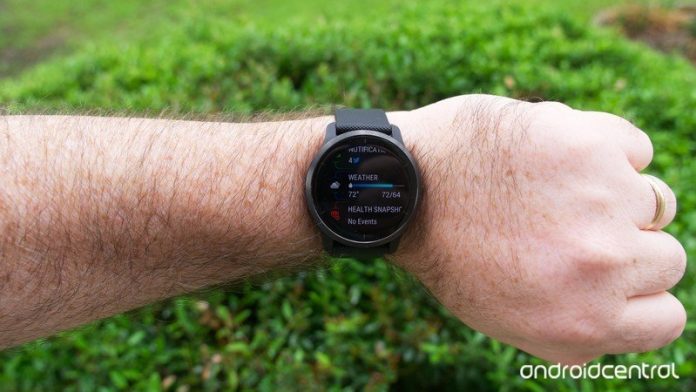 It isn’t clear if the Venu 2 Plus will arrive before the end of the year. 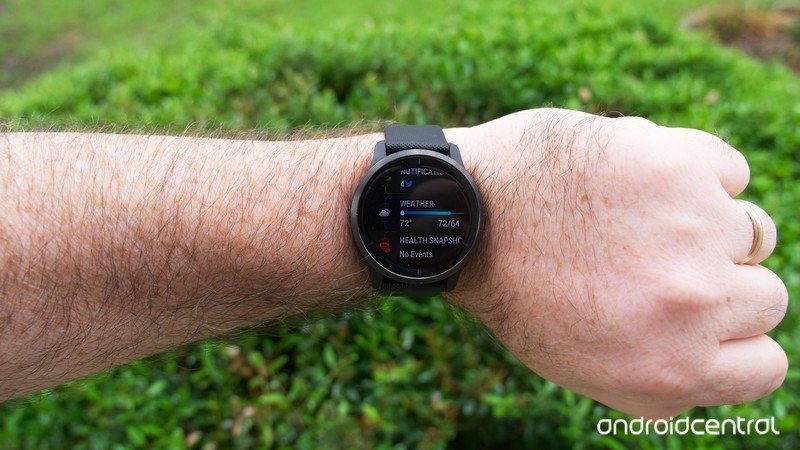 Back in April, Garmin announced the Venu 2, a fitness-focused smartwatch with an AMOLED display and built-in GPS. According to Dave Zatz from Zats Not Funny, a “Plus” version of the Venu 2 could be unveiled soon.

Garmin Venu 2 *Plus* incoming. Adds a 3rd physical button to support microphone capabilities. But will it be paired with a voice assistant?? Hm! pic.twitter.com/E9LO6yK7VK

While there are no details on the key upgrades that the Venu 2 Plus will bring to the table, Zatz claims it will have an additional physical button to support microphone capabilities. Thanks to a built-in microphone, the Venu 2 Plus will allow users to answer phone calls, just like the Garmin Vivoactive 4. However, there’s no word on whether the smartwatch will have built-in voice assistant support. The lack of voice assistant support is one of the biggest negatives of the Garmin Venu 2.

We also hope Garmin prices the Venu 2 Plus more aggressively than the Venu 2. However, seeing how the Plus model is going to be positioned above the Venu 2, it might actually be priced closer to the $500 mark. Despite offering a ton of useful features and amazing battery life, the Venu 2 fails to justify its price — especially when compared to the best Android smartwatches such as the Galaxy Watch 4.

Our very own Jeramy Johnson noted in his review of the smartwatch:

Garmin is the preferred fitness wearable brand for many serious athletes, and with the Venu series, it’s making a strong case to pull the uncommitted away from the likes of Apple, Samsung, and Fitbit. I wish they would have priced this device closer to $300, or even $350. That would make it a really compelling alternative to Fitbit’s latest smartwatches and even the lower-priced Apple Watch SE, and I think it could more than hold its own at that price point. 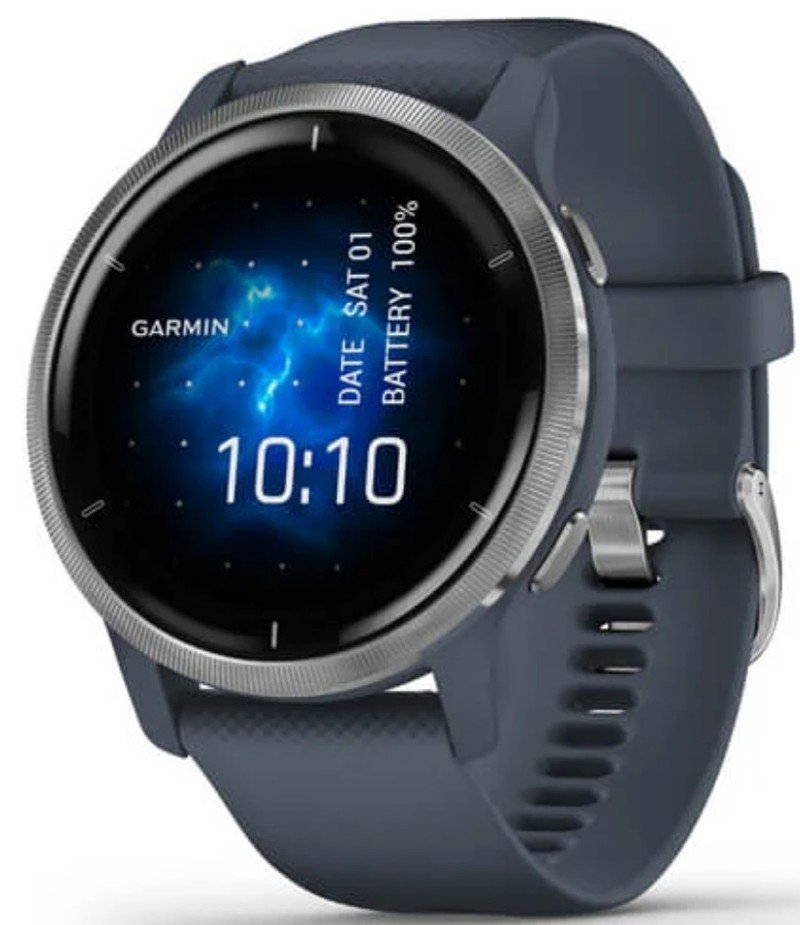 The Garmin Venu 2 is one of the most impressive smartwatches released so far this year, featuring an attractive design and a vibrant AMOLED screen. The Venu 2 delivers solid battery life too, but doesn’t offer the best value.