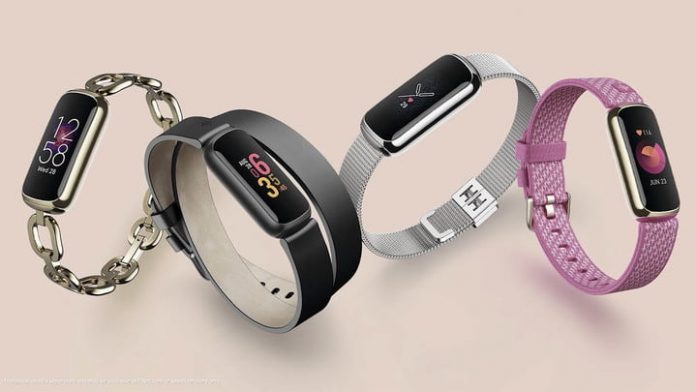 The Fitbit Luxe launched in July 2021 and was reviewed by our smart home editor, John Velasco, as a beautifully designed and modestly sized fitness tracker. It has now received two major updates bringing new features to the table.

Version 1.151.16 has added SpO2 measurements that allow users to track their blood oxygen saturation levels when asleep. SpO2 tracking is currently available in devices such as the Fitbit Charge 4, Charge 5, Fitbit Versa 2, and the Fitbit Versa 3, so it’s nice to see it roll out to other devices in Fitbit’s lineup.  To use the function, check the SpO2 tile on the watch face or the Health metrics tab on the mobile app. Additionally, Fitbit has published a detailed manual on tracking Sp02 levels with this model.

The second major update enables always-on-display functionality. As the name suggests, users no longer need to wake up their Luxe trackers to check the time or their workout tracking data. To use the feature, it’s essential to enable the updated display functionality in Settings. You’ll be warned that the feature can increase battery drain, so keep that in mind if runtime is important to you.

Apart from these two updates, there are several smaller ones. A bigger font size has been added to the trackers’ screen, along with a series of bug fixes and patches. These updates are being rolled out on an incremental basis and may take some time to reach particular regions. To check if an update is available for the device, you should be able to see a pink banner when you log into the Fitbit App, and you’ll be notified of further updates once they’re available.