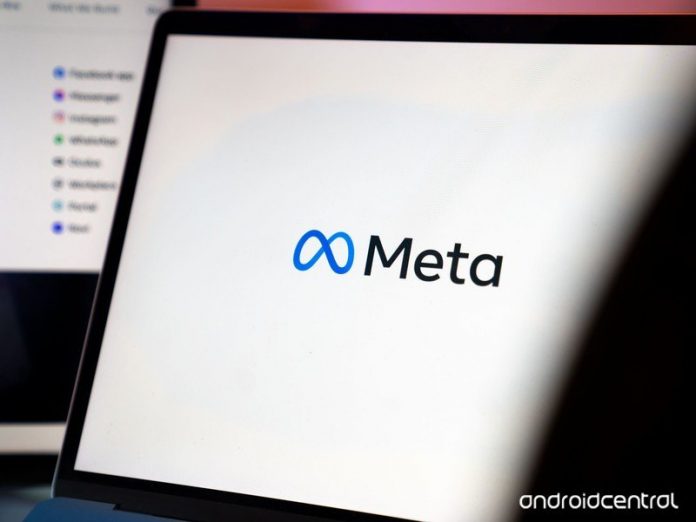 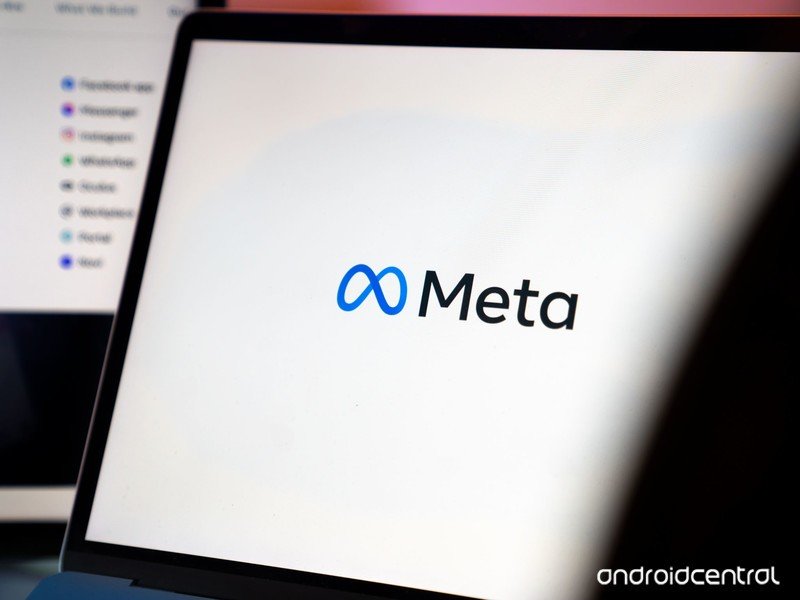 Meta gets extra meta as Meta PCs reportedly offers to sell the name “Meta” to Meta.

Mark Zuckerberg may run into some problems after announcing his company name change to “Meta.” Apparently, the name “Meta” is already in the process of being trademarked by another tech company.

Meanwhile, Meta filed for its trademark on October 28, according to the Patents and Trademark Office.

According to TMZ, Meta PCs’ founders, Joe Darger and Zack Shutt, are asking for $20 million from Meta to stop pursuing the trademark, which is apparently yet to be granted. That would likely cover the costly process of rebranding the PC company if Facebook really wants the name, which it surely does.

However, sources told TMZ that Facebook reportedly believes that it has the right to adopt the moniker, so it may not come to that. While Meta and Meta PCs are both tech companies, their businesses may differ widely enough that both can be granted the name.

Neither Shutt nor Meta was immediately available for comment.

Meanwhile, Meta PCs has apparently seen a surge in its following, with its social media accounts surging 5,000% since the announcement. Shutt even took time to poke fun at the rebranding, joking that Meta PCs would be changing its company name as well, and you can probably guess what they chose as the new moniker.

an announcement regarding our new name from our founder @zackshutt pic.twitter.com/I7tofqPa6Z