DJI today announced the launch of the Mavic 3, a followup to the company’s Mavic 2 drone. DJI says that the Mavic 3 represents the “most comprehensive improvement” to the Mavic lineup in three years, with performance boosts for every function.

The improved image sensor offers higher video resolution and cuts down on noise in low-light environments, and it has an adjustable aperture of f/2.8 to f/11. The secondary camera has a 162mm telephoto lens with an f/4.4 aperture for zoomed in shots. The Mavic 3 Cine, a version of the Mavic 3 with Apple ProRes 422 HQ encoding, is designed to meet post-production needs and it comes equipped with a 1TB SSD. 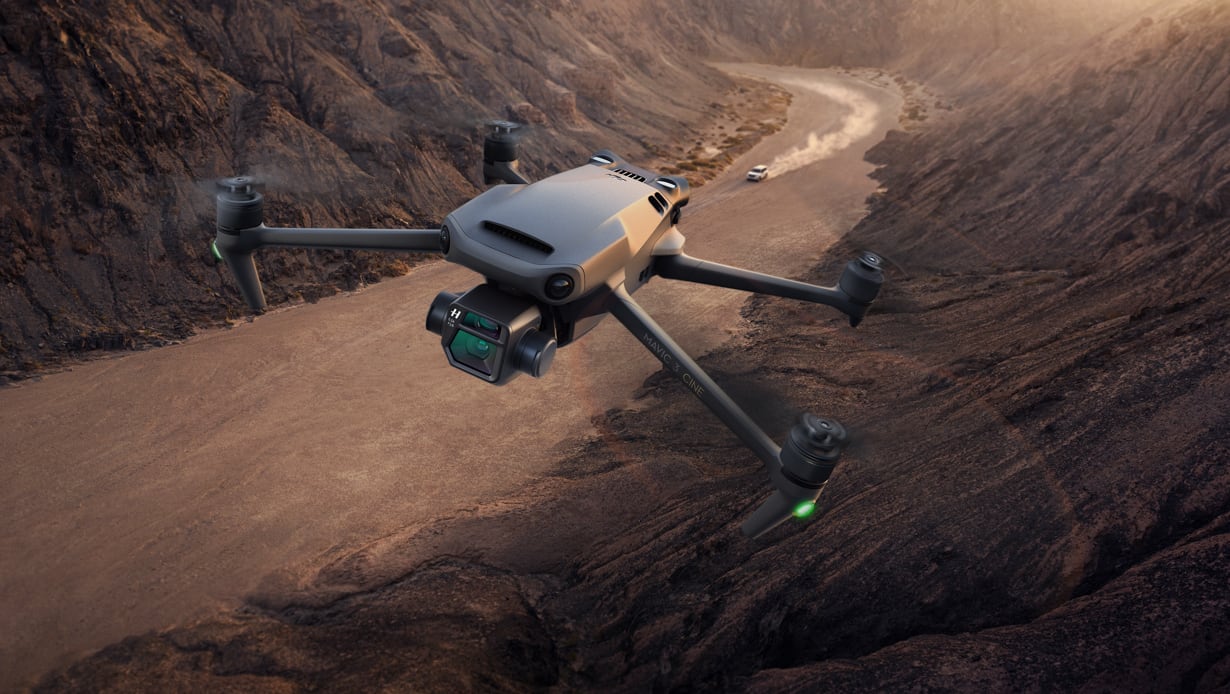 There are omnidirectional obstacle sensors with a 200-meter range available on the Mavic 3 that include six fish-eye sensors and two wide-angle sensors to avoid objects even in complicated environments.

There’s an upgraded ActiveTrack 5.0 feature for improved tracking, and the Mavic 3 uses a positioning algorithm that incorporates signals from GPS, GLONASS, and BeiDou satellites. An integrated AirSense system warns drone pilots about nearby planes and helicopters, and there are geofencing alerts when near sensitive locations. 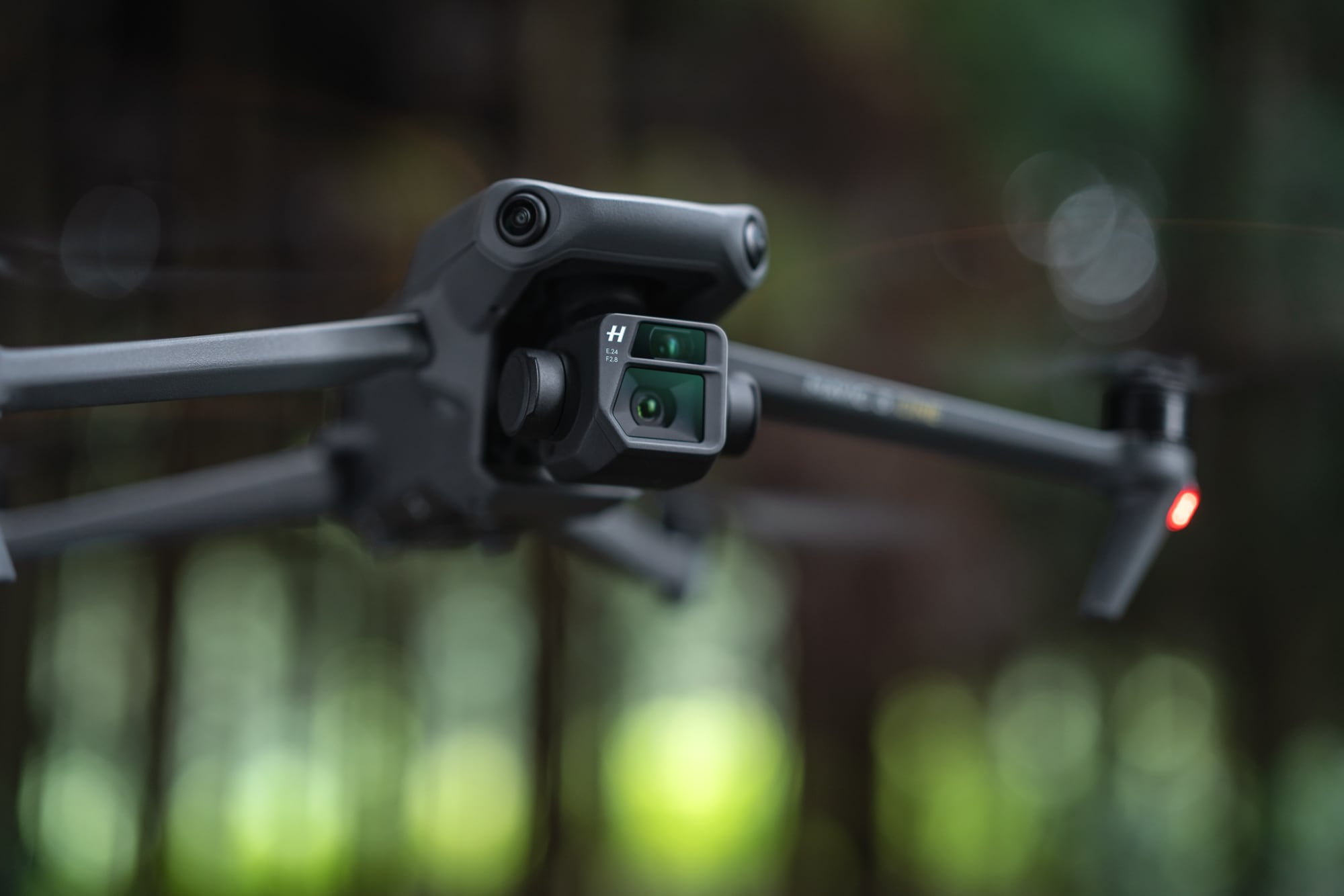 Redesigned batteries offer up to 46 minutes of flight time in ideal conditions before a recharge is required thanks to more efficient motors and propellers. The Mavic 3 also produces 35 percent less drag than prior models for faster top speeds. Other new features include a more advanced Return to Home system and an upgraded transmission system for clearer video transmission even in challenging conditions. 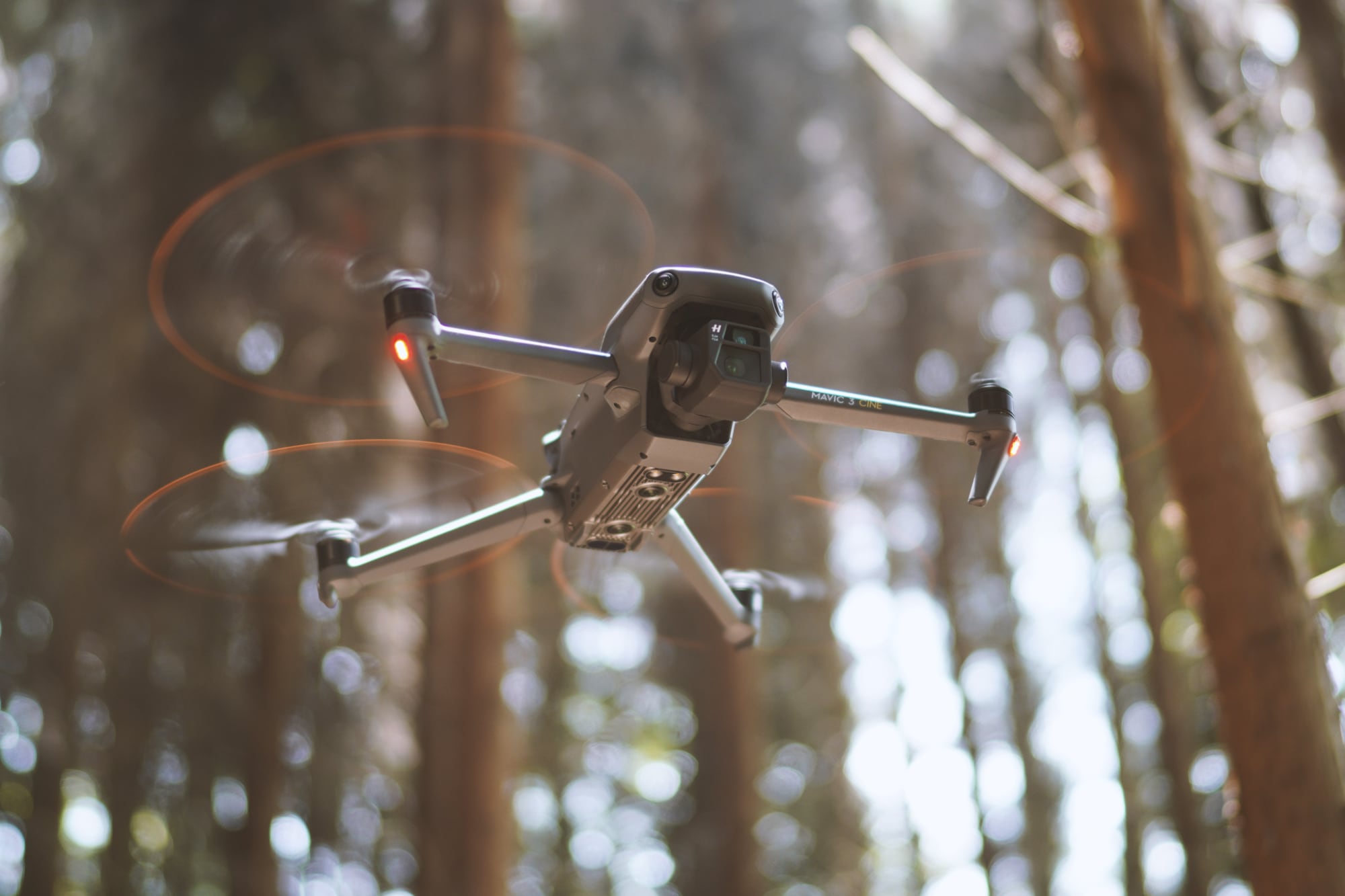 There are several new accessories coming out alongside the Mavic 3, including a new smart controller with an extended transmission distance, a 65W portable fast charger, a Convertible Carrying Bag, a Wide-Angle lens with a 108 degree field of view, and more.

DJI selling the Mavic 3 on its website starting today. The standard version is priced at $2,199, while a Fly More Combo with extra accessories and batteries is priced at $2,999. The Mavic 3 Cine Premium Combo with 1TB SSD and Apple ProRes 422 HQ video recording is priced at $4,999.Tag: DJI
This article, “DJI Launches New Mavic 3 Drone With Longer Flight Time, Improved Cameras and New Safety Features” first appeared on MacRumors.com