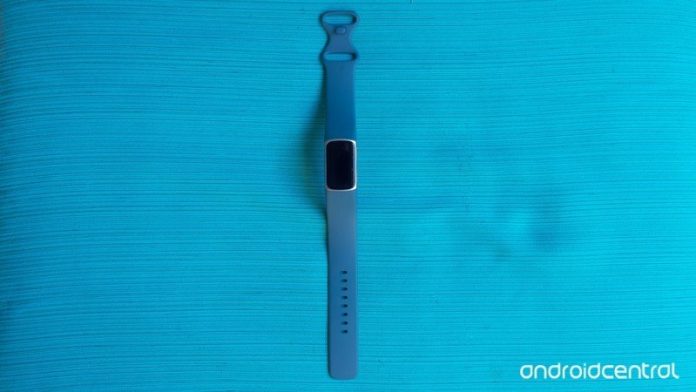 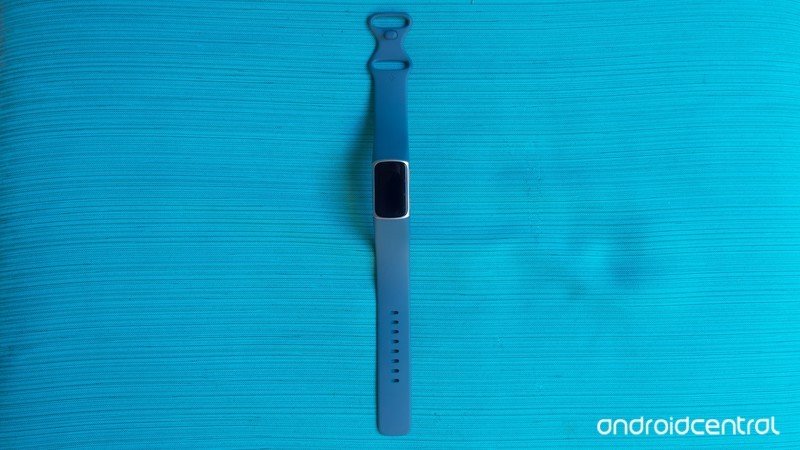 Are you in the market for a great fitness tracker? Then you’re in luck because our undisputed top pick — the Fitbit Charge 5 — is currently on sale for $50 off as an early Cyber Monday deal.

Typically $179, the Fitbit Charge 5 is available for $129, making it one of the best Cyber Monday Fitbit deals available. And we expect this price to last through Black Friday.

The Fitbit Charge 5 may look like a normal fitness band but has nearly all of the health sensors you’d expect in a premium fitness smartwatch like the Fitbit Sense. Along with built-in GPS, HRM, blood oxygen (SPO2), NFC payments, sleep tracking, and 5ATM water resistance, you also get an EDA sensor for temperature & stress readings and an ECG sensor for detecting irregular heartbeats. You’ll learn everything you need to know about your body from a 0.5oz band on your wrist.

Available in three stylish color options — Steel Blue/Platinum, Black/Graphite, or Lunar White/Gold — the Fitbit Charge 5 is a great purchase for yourself or a way to win the holidays as an amazing gift.

Where will the best Cyber Monday Fitbit Charge 5 deals be?

Every Fitbit Cyber Mondaydeal we’ve seen has been the same across every major retailer. The same goes for all of the Cyber Monday Fitbit Sense deals, for example. So clearly, Fitbit is controlling deal prices and isn’t giving better deals to any one site.

Because of that, you can simply buy the Charge 5 from whichever retailer you prefer, as it should be available for $50 off across the internet. If you don’t have a favorite, we’ve collected a few sites with consistent Fitbit deal prices below.