HomeNewsChrome for desktop may soon get a useful feature from its mobile...
News 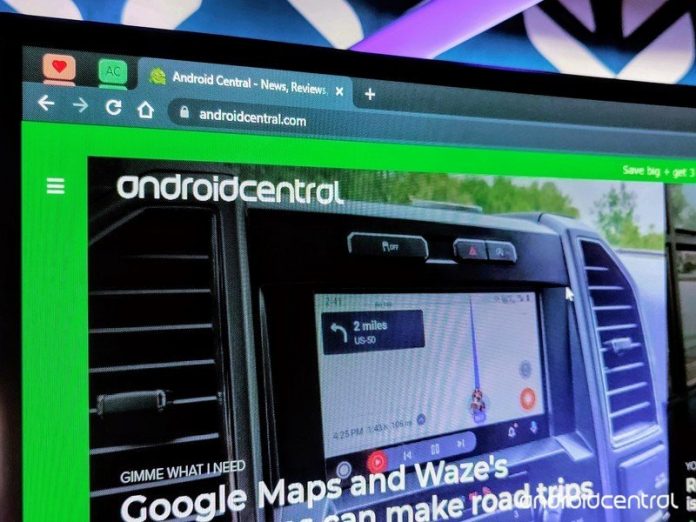 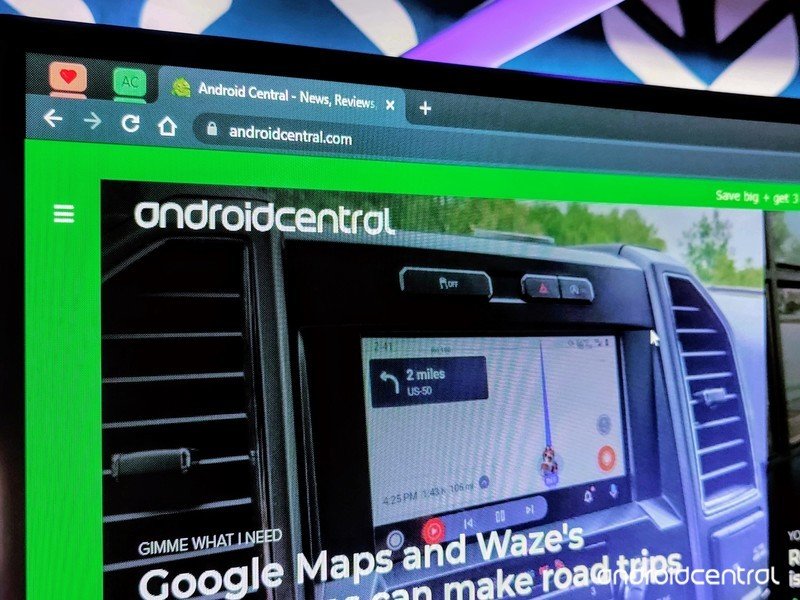 Chrome Canary is testing a screengrabbing feature on desktop.

Taking a screenshot with Google Chrome on desktop is typically accomplished through the use of third-party extensions or applications rather than a native tool built into the browser. However, this will change in the future as a new capability is being tested on the most recent Chrome Canary builds.

According to Techdows, Chrome Canary version 98 now includes two flags that enable you to take, edit, and share screengrabs on your laptop, including many of the best Chromebooks. The new feature is accessible via the share menu in Chrome Canary, as it is in the mobile version.

When you tap the share icon, you’ll see the screenshot option in the menu. Once selected, it will allow you to choose the part of the screen you want to capture. After that, you can decide whether to download the screenshot or make changes to it before saving it locally. For the time being, however, the editor is not functional yet, suggesting that the Google Chrome team obviously needs more time to polish the feature.

The feature was first made available in Chrome for Android a few months ago. Its arrival on the desktop makes it easier to capture and edit screenshots with a built-in tool rather than wasting time searching for browser add-ons or third-party software tools for that task.

Should you buy an Apple Watch Series 6 on Black Friday 2021?

Should you buy an iPad Mini on Black Friday 2021?

Should You Buy an iPad Pro on Black Friday 2021?