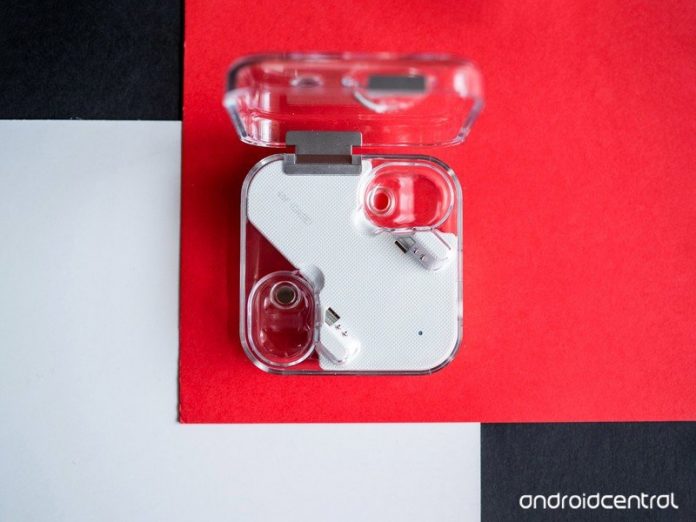 Nothing’s next product could be unveiled sometime before the end of the year. 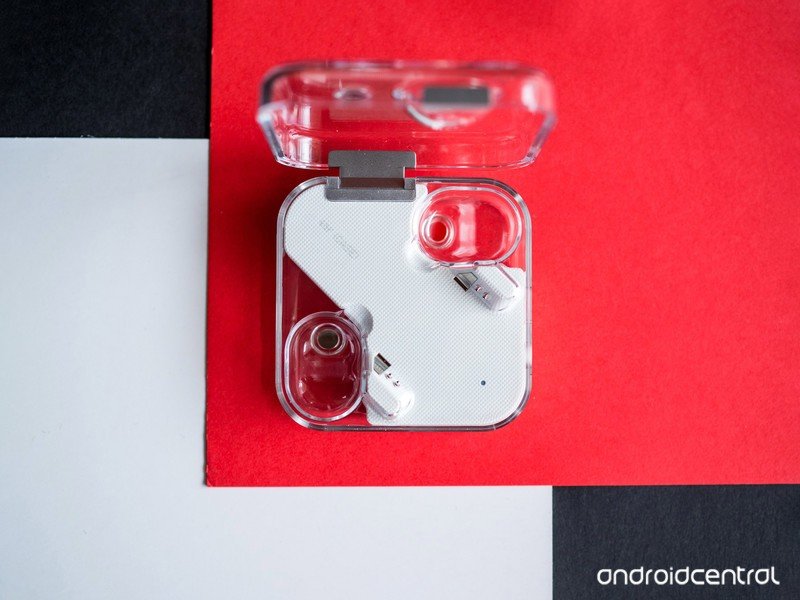 Carl Pei’s consumer technology startup Nothing is working on over five new products, according to a report from India Today. The information was revealed by Manu Sharma, vice president and general manager, Nothing India.

Sharma also told the publication that the ear (1) wireless earphones are doing “extremely well.” India is currently the biggest contributor to ear (1) sales. The company is said to have shipped 180,000 ear (1) units globally so far.

As per a recent report from Counterpoint Research, Nothing is already among the top three brands in India’s premium TWS market. In the first quarter of its launch, Nothing held 7% of the premium TWS segment in India.

Unfortunately, the executive did not reveal any details about the upcoming products. However, it was reported last month that Nothing plans to launch its first smartphone sometime early next year. The company is also tipped to be working on a new power bank, which could be launched before the end of the year.

Carl Pei founded Nothing in October last year, shortly after leaving OnePlus. The company launched the ear (1) in July this year to take on the best wireless earbuds on the market. The earbuds offer premium features such as active noise cancellation and wireless charging support at just $99. 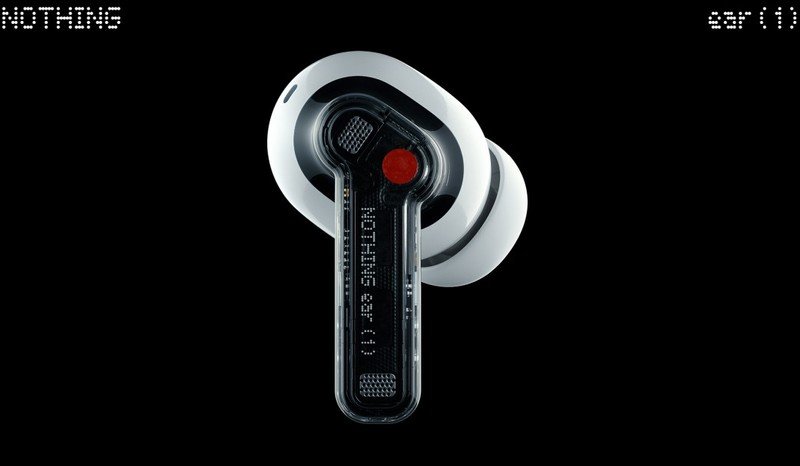 Nothing’s ear (1) are one of the most unique true wireless earbuds on the market, thanks to their see-through design. The earbuds also offer impressive sound quality and feature active noise cancellation.