HomeNewsCall of Duty, Skyrim, and more releases for PS4 and PS5 in...
News 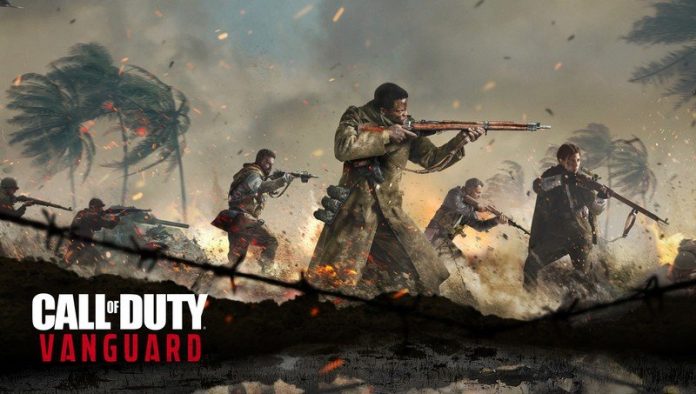 New and exciting PS4 releases seem to come out each month, giving dedicated gamers plenty of worlds to choose from. With the PS5 officially here, fans now keep track of multiple new releases and updates more than ever. Fortunately, we’ve gathered all of the best titles and listed other worthy games for you to consider adding to your collection. Here are all the PS4 and PS5 releases to look out for in November. 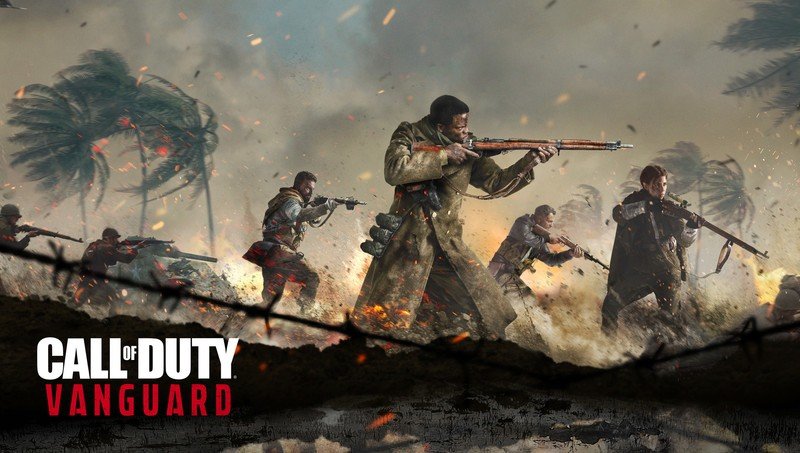 Another year, another Call of Duty is ready to release its latest entry in the long-running series. This time, the game sends players back to World War II and packs a more narrative-focused single-player campaign. Outside of that, big changes to multiplayer and Call of Duty’s Warzone mode are planned to land later this year. 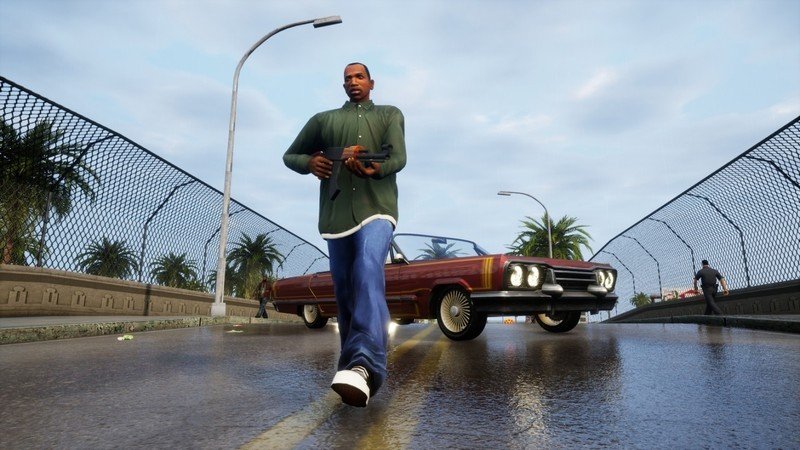 Grand Theft III, Vice City, and San Andreas are, perhaps, three of the biggest games of all time. Now, Rockstar Games is remastering all three and bundling them together for fans to relive years after their release. Updated with more modern graphics and controls, these games are classics and will undoubtedly usher a new audience of fans into the games in the process. 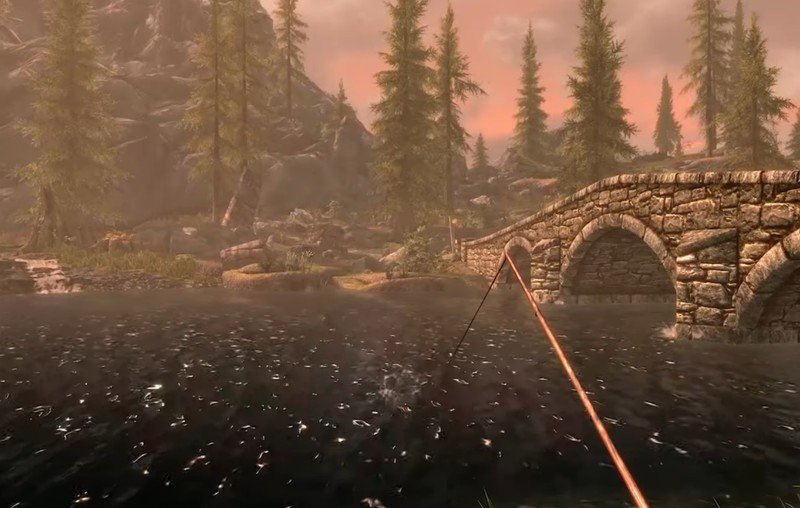 The fact that Skyrim continues to release for brand new platforms has become a bit of a long-running joke for some time now, but another new version of the game is ready to release in 2021. This time, it’s to celebrate the game’s 10th anniversary. It comes packed with a ton of enhancements, including several new creation content that adds things like fishing, survival mode, and more into the iconic RPG.

Other PlayStation 4 games releasing in November 2021

It’s important to note that some of the releases planned this month for next-gen consoles are just upgrades of current-gen games. Certain titles are getting upgrades to take advantage of the newer systems, so you don’t have to worry about buying any new copies if you own these games already.

The fall is officially upon us, and with it comes a ton of the most anticipated games of the year. However, while October brought some high-profile titles to players, November takes things to a new level, dropping many big-name titles, including some big remasters.

First up, Call of Duty: Vanguard is likely one of, if not the most anticipated titles of the year when it comes to multiplayer games. While certain gaming fans may be tired of the Call of Duty franchise as a whole, it’s still extremely popular and will continue to be so. If you’re looking to jump into an upgraded experience, then Grand Theft Auto: The Trilogy – The Definitive Edition might be for you, as it’s a completely revamped version of some of the best games of the past.

Finally, the Skyrim Anniversary Edition is here, and fans of the iconic game can dive into the newest version for some new enhancements. Looking forward to a different release? Shoot us a Tweet over at @AndroidCentral and tell us all about it.

Should you wall-mount your Wi-Fi router?