HomeNewsBlack Friday: Be ready, because these fitness tracker deals are going fast
News 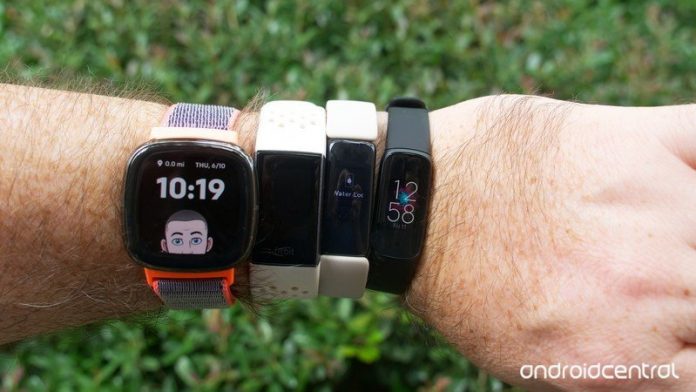 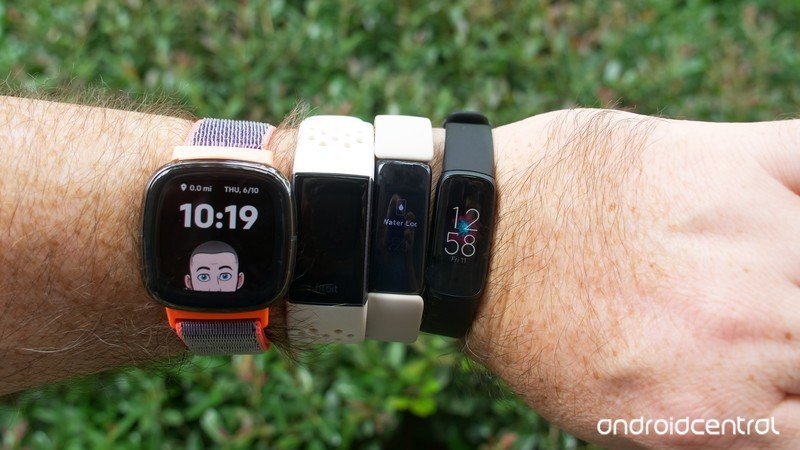 Fitness trackers are some of the best gifts to pick on Black Friday for anyone working towards a healthier lifestyle. Because not only will you be helping someone achieve their wellness goals, but you get to save some cash! There are a lot of excellent fitness trackers, and there are sure to be plenty of deals to go around this year. Don’t worry; we’re going to make sure you get the best Black Friday fitness tracker deals all season long.

Even though there are some pretty great Android smartwatches out there, with their own Black Friday deals, fitness trackers have earned their place on many wrists over the years. From longer battery life to their lightweight design, there are plenty of reasons to pick up a fitness tracker over a smartwatch in 2021.

One of the most popular brands in the fitness tracker space is Fitbit, and it has dropped two new products in 2021 — the nearly a smartwatch Charge 5 and the fashion-forward Luxe. While these two devices are the newest options from Fitbit and are sure to see some discounts this holiday season, many of the previous products are fantastic fitness trackers and should get a look while shopping around. We’ll keep you up to date on all of the best.

Where to find the best Black Friday fitness tracker deals

Fitness trackers are available at many different retail outlets, and you can bet that many of them will be running deals on these devices. Below are some of the stores that will be offering the best deals and are most likely to have availability for a wide variety of fitness tracker options.

When do the Black Friday fitness tracker deals begin?

While the bulk of the biggest deals for fitness trackers will hit on November 26, like in previous years, many retailers are starting to trickle out some sales in the weeks leading up to Black Friday. Aside from getting your shopping done early, it might be wise to be on the lookout for savings opportunities sooner than later.

Like many other goods and products in 2021, there have been some supply delays for consumer electronics — including fitness trackers. However, shortages haven’t been reported to be a major issue with these devices as of right now; keeping track of deals as we near the big shopping holiday would be a good idea. We’ll keep this page updated regularly to help you with your purchase decisions. 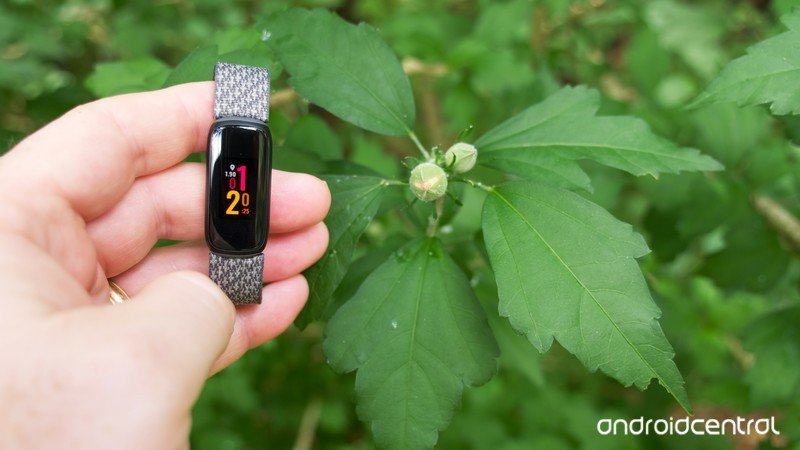 Fitbit has long been a fan-favorite for fitness trackers. Not only do these devices offer a variety of tracking metrics, but there are also multiple form factors to pick from. So regardless of your fitness level, there’s likely to be some saving opportunities coming on Black Friday on the best Fitbit trackers. 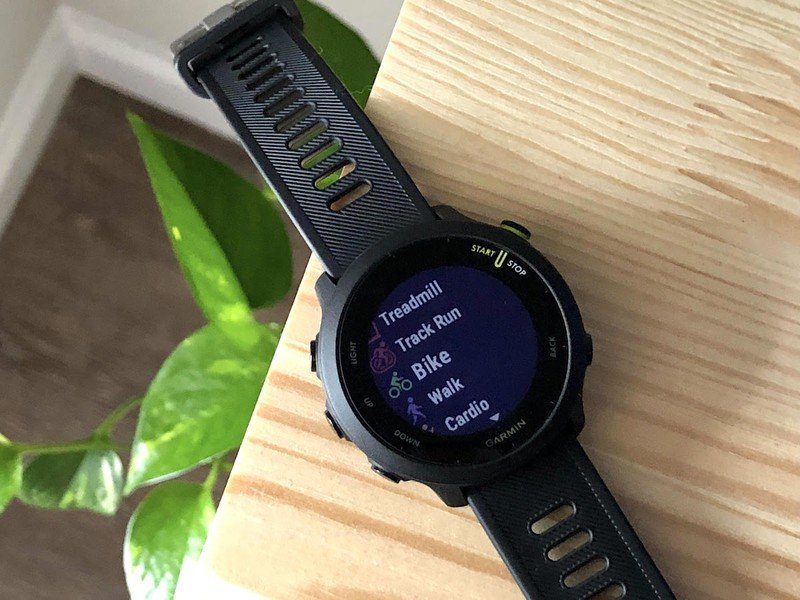 Garmin, once primarily known for its in-car GPS units, has established itself as one of the premiere exercise companions for the most demanding workouts. While most of these may be technically classified as a smartwatch, these devices lean more towards the fitness trackers due to their availability on iOS and Android and the limited app options. Utilizing its long history of location tracking technology, it’s no wonder why so many long-distance runners and cyclists love these excellent Garmin smartwatches. 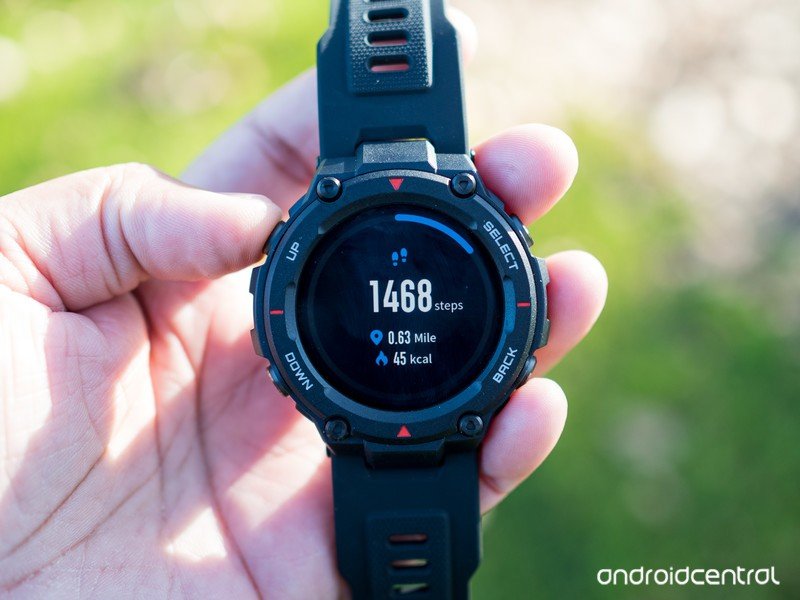 Most people may not know Amazfit quite as much as names like Fitbit and Garmin. Make no mistake, they make some excellent fitness trackers. Though Amazfit products look more like a smartwatch than a typical band-style fitness tracker, they are ready to keep tabs on all of your fitness goals. There are a good variety of great Amazfit smartwatches to pick from. Whether you want a long-lasting, rugged look like the Amazfit T-Rex Pro or the more minimal-look of the Amazfit GTR 2, there’s likely to be a good deal on a tracker for you. 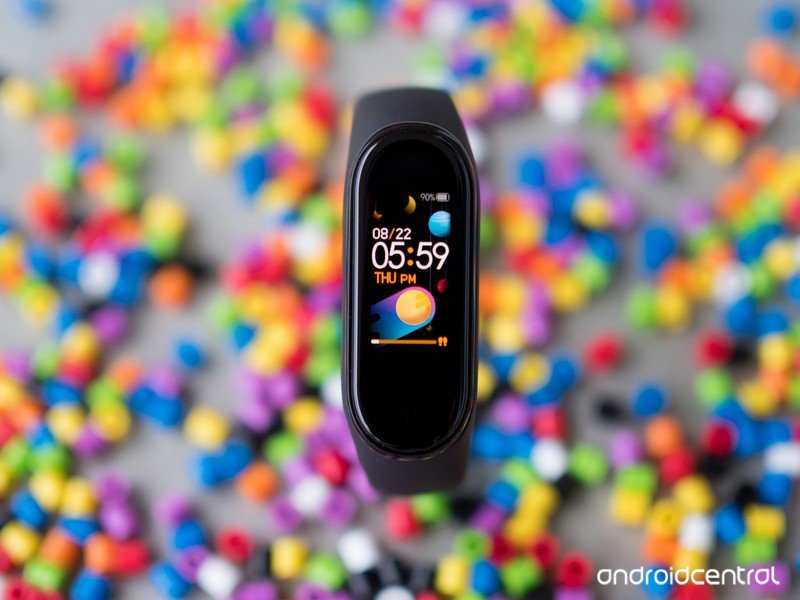 In true fitness band fashion, the Xiaomi fitness trackers keep the look and style of a band — not a smartwatch. Though the Xiaomi bands have a simple design, these are some excellent options for casual fitness fans. They offer fantastic battery life, water resistance, and options like the Xiaomi Mi Band 6 even does blood oxygen monitoring, all for a great price. 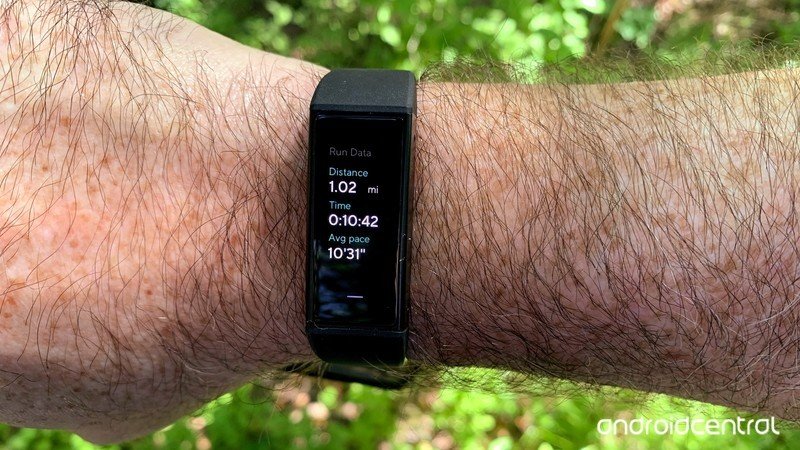 Aside from the brands with multiple devices to choose from, a few other companies have some great fitness trackers — even if there’s only one option. Sure, Amazon will have some solid deals for Fitbit and others; it also has its own tracker in the Amazon Halo, which recently got updated. There’s also the Wyze Band, one of the companies making some of the best security cameras on the market. We’ll add fitness tracker deals from these other brands as we find them closer to Black Friday.