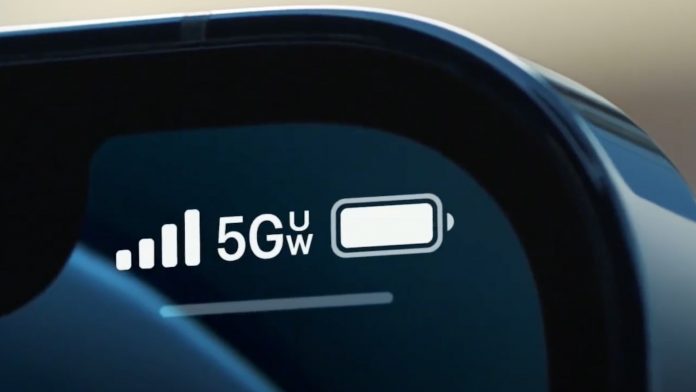 AT&T and Verizon are delaying the rollout of a new 5G band in order to address concerns about interference with aircraft safety systems, reports The Wall Street Journal.

The two companies were set to launch C-Band spectrum on December 5. The C-band covers radio frequencies between 3.7GHz and 4.2GHz, and it is key for the expansion of 5G networks. AT&T and Verizon are now working with the Federal Aviation Administration to ensure there will be no interference, delaying the 5G deployment until January 5.

On Tuesday, the Federal Aviation Administration issued a warning [PDF] about potential 5G interference with radar altimeters, technology used measure a plane’s distance from the ground. In the document, the FAA confirms that there have not been “proven reports” about equipment interference in countries where the spectrum is already available, but the agency still has concerns.

The CTIA, a trade group representing the wireless industry, has said that C-band spectrum can be safely used without causing interference to aviation equipment, but aviation groups have said that the 5G expansion could result in “major disruptions to passenger air travel, commercial transport, and critical helicopter operations.”

AT&T spokesperson Margeret Boles said in a statement that AT&T plans to work with the FCC and FAA to understand the interference concerns. “It is critical that these discussions be informed by the science and the data,” she said. “That is the only path to enabling experts and engineers to assess whether any legitimate coexistence issues exist.”Tags: AT&T, Verizon
This article, “AT&T and Verizon Delay 5G Expansion to Address Aircraft Interference Concerns” first appeared on MacRumors.com