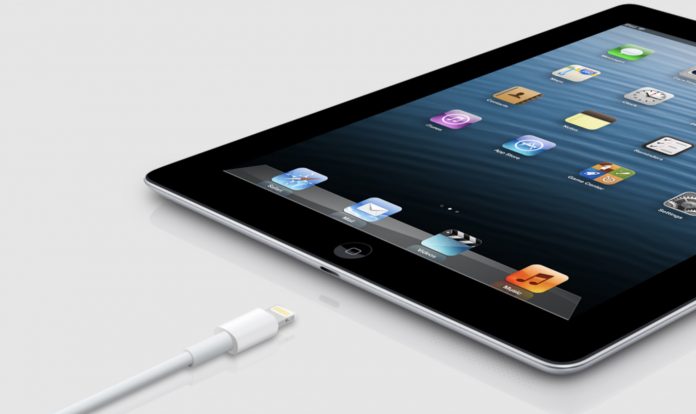 Apple also classified the Late 2012 model Mac mini as an obsolete product as of November 1, according to the memo.Tag: Vintage and obsolete Apple products
This article, “Apple Says Fourth-Generation iPad Released in 2012 is Now Obsolete” first appeared on MacRumors.com