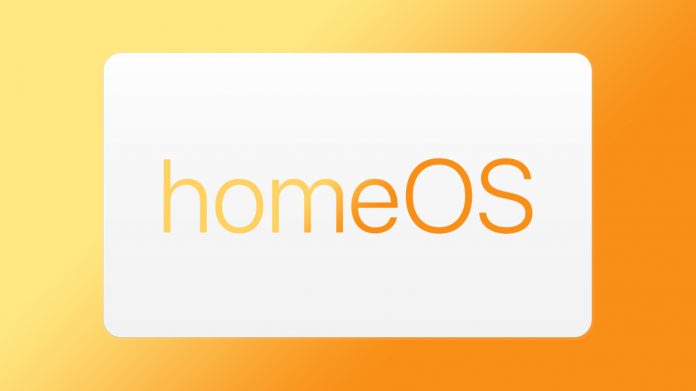 Ahead of WWDC in June, a mention of “homeOS” was spotted in an Apple job listing, igniting suspicion that Apple would announce some significant home-based operating system at the conference. While nothing of that sort did materialize, mentions of “homeOS,” a so-far never-before-heard Apple operating system, continue to surface in company job listings.

In June, the job listing “homeOS” had appeared in was for a Senior iOS Engineer role on the Apple Music team. The initial job description read, “You’ll get to work with system engineers across Apple, learning the inner-workings of iOS, watchOS, tvOS, and homeOS…” Shortly after the “homeOS” mention made headlines, Apple edited the description to replace homeOS with HomePod.

Now, a few months later, new mentions of homeOS have emerged in similar job listings. A similar iOS engineering role on the ‌Apple Music‌ team, posted on October 12, includes the same mention of “homeOS” that appeared in the job listing in June. The role, based out of San Diego, is also posted on Apple’s regional sites, all with the mention of “homeOS.”

Apple currently has two central home-based operating systems, audioOS for the ‌HomePod‌, and tvOS for the Apple TV. audioOS is based on tvOS, but the two are still distinctive by name.

As part of its longer-term strategy and future product plans, a “homeOS” operating system would help better unify the company’s offering for the home into a single operating system, but that remains entirely speculative.

Given that “homeOS” has appeared once again in another job listing, though, it’s a safe bet to assume it is something that Apple has thought of but has just simply not yet made public. Alternatively, “homeOS” could be a name used by Apple internally, and might never be a public-facing software platform name. We’ve reached out to Apple for comment.