HomeNewsApple Customers in Turkey Being Turned Away at Retail Stores as Halt...
News 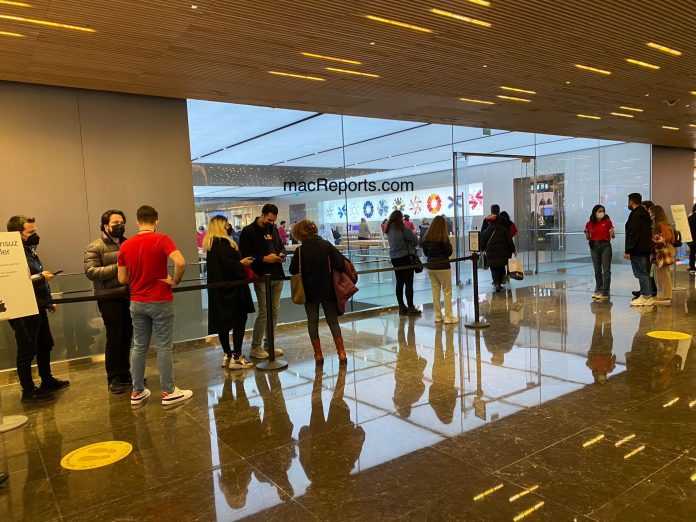 Apple customers in Turkey are being turned away at retail stores by staff following the halt of online product sales in the country, although the exact reason for the in-store sales halt is unclear.

According to macReports, the halt is due to rapid currency fluctuations as the Turkish lira has declined significantly in recent days, and store staff are telling customers that normal sale operations will resume once the Turkish economy stabilizes.

Other Turkish sources have claimed that the stores have been selling products today and that any halt is simply due the stores running out of available stock to sell, a supply chain situation that has been ongoing for some time and has regularly resulted in Apple stores limiting in-store sales. 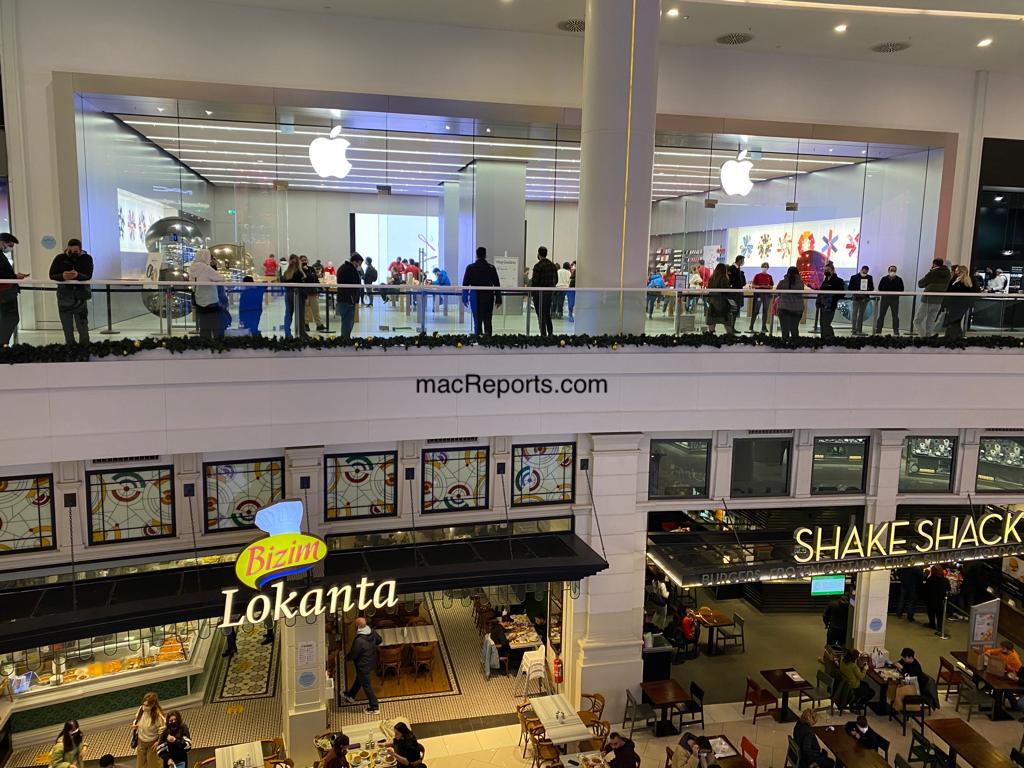 Images shared by macReports show customers waiting outside two Apple Stores in the country’s largest city, Istanbul. According to the report, customers with service appointments are being attended to, while customers looking to purchase products are being turned away. Retail staff is also reportedly telling customers that once sales resume, a price hike can be expected for products due to the Turkish lira collapsing. 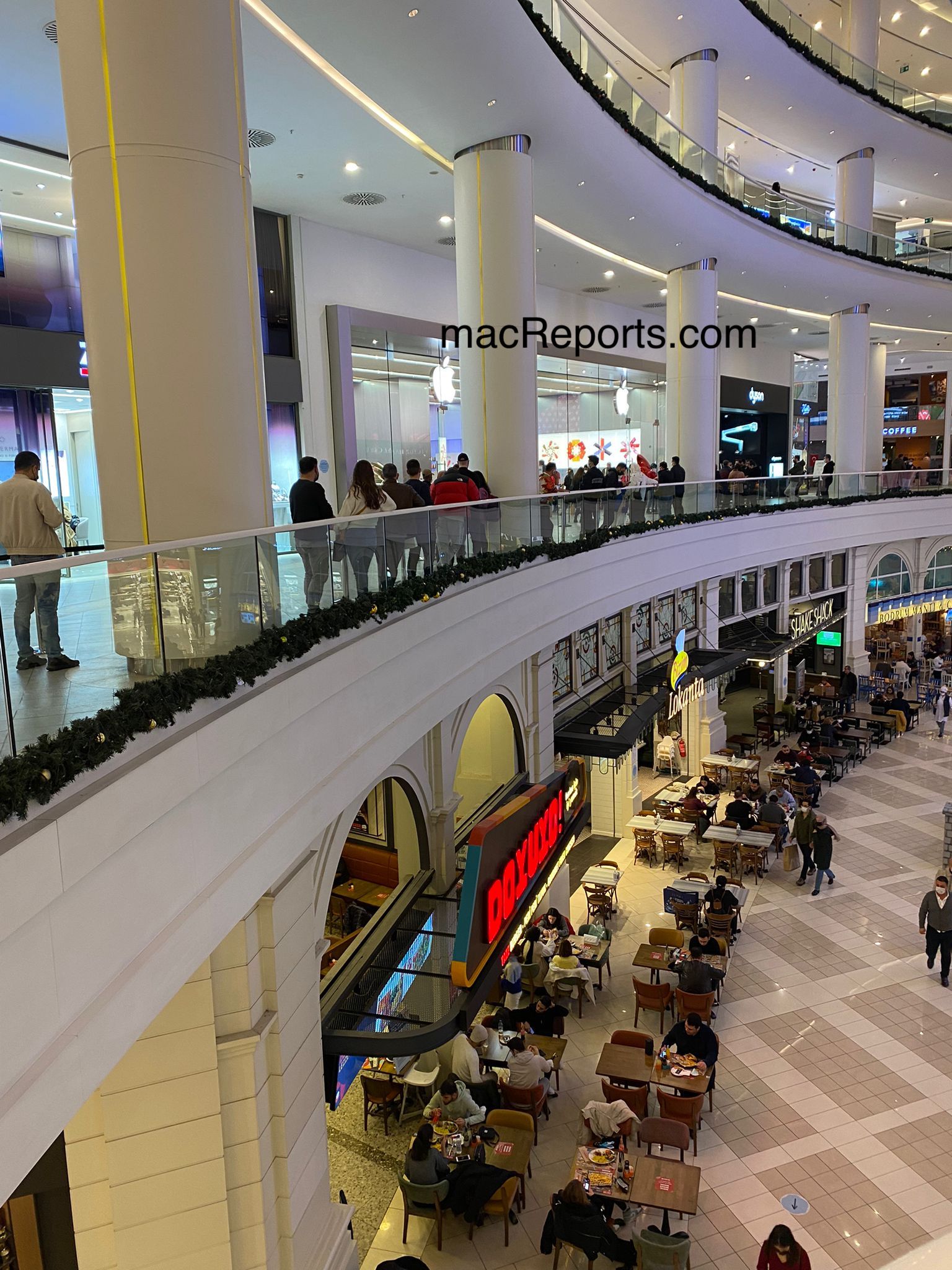 Apple stopped the sale of products in Turkey yesterday following a historic economic collapse which resulted in the Turkish lira dropping 15%. At the time of writing, a Turkish lira is equivalent to approximately 0.082 U.S. dollars. We’ve reached out to Apple for a statement.Tags: Turkey, Apple Store
This article, “Apple Customers in Turkey Being Turned Away at Retail Stores as Halt on Product Sales Continues” first appeared on MacRumors.com

Samsung SmartTag just got a 37% discount for Black Friday 2021