HomeNewsApple CEO Tim Cook to Speak at The NYT DealBook Summit on...
News 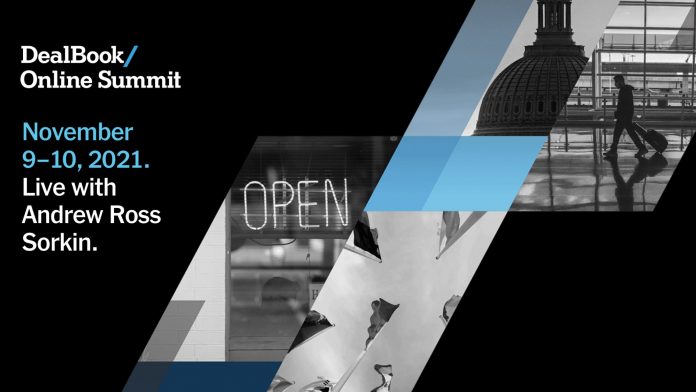 Apple CEO Tim Cook will be one of the speakers at DealBook, an online summit from The New York Times that’s hosted by Andrew Ross Sorkin, Sorkin announced today.

Cook is set to appear on Tuesday, November 9 at 10:00 a.m. to 10:30 a.m., and according to the site’s description, he will speak on the future of the internet, the next tech innovations, and more.

What is the future of the internet? What innovations will make the next leap possible? What battles should we be willing to fight? The leader of the iconic tech giant shares his vision.

Join us for two extraordinary days, celebrating the 20th anniversary of DealBook. We’re bringing together some of the most influential minds in business, policy and culture to take stock of a world in the midst of rapid reinvention, grappling with the ripples of Covid and rewriting the rules in real time.

Registration for the event is free and can be done on the DealBook website.
This article, “Apple CEO Tim Cook to Speak at The NYT DealBook Summit on November 9” first appeared on MacRumors.com