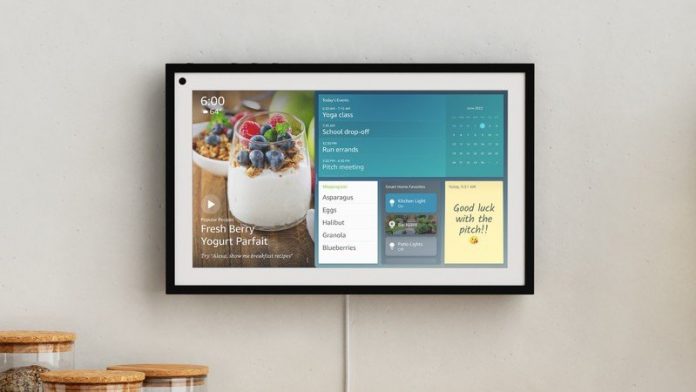 The Echo Show 15 can even be used as a photo frame to display your albums from Facebook or Amazon Photos. 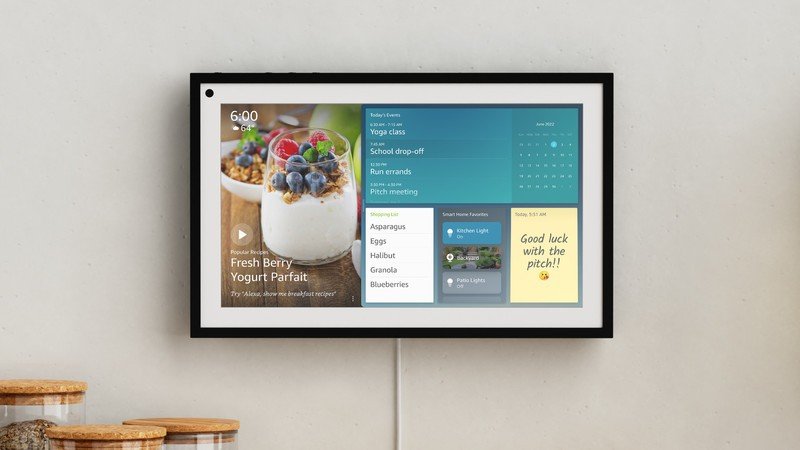 Back in September, Amazon expanded its smart display lineup with the launch of the Echo Show 15. The Echo Show 15 is the largest smart display that the retail giant has announced so far, with a 15.6-inch Full HD display. Nearly two months after its official unveiling, the smart display is now finally available to pre-order in the U.S. It is slated to begin shipping on December 9.

Unlike previous smart displays from Amazon, the Echo Show 15 has a flat design and can be mounted on a wall or placed on a counter in portrait or landscape orientation. As you can tell, the device looks a lot more like a photo frame than a smart display.

The Echo Show 15 also brings a redesigned home screen and Alexa widgets, making it easier for you to view your shared family calendar, track your incoming packages, find new recipes, manage to-do lists, and more. You can also stream your favorite shows and movies from services such as Prime Video, Netflix, and Hulu. 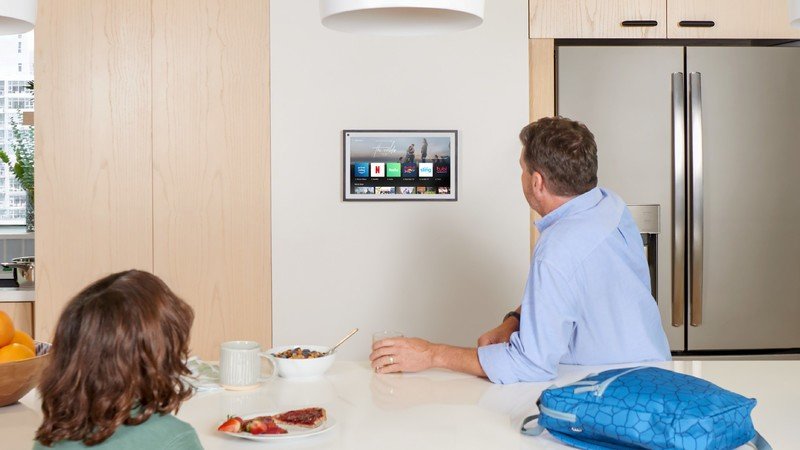 While half of the Echo Show 15’s screen is used to display the ambient rotating content, the other half is dedicated to customizable Alexa widgets. The Alexa widgets refresh continuously, ensuring that you always have access to the latest information. You can easily rearrange the widgets to suit your preferences.

Another feature that sets it apart from the best smart displays is visual ID, which basically lets you customize your Alexa experience. Once you enroll in visual ID, Alexa will recognize you when you walk in front of the smart display and show you a custom greeting, personal reminders, calendar events, recently played music, or personal notes others may have left for you. 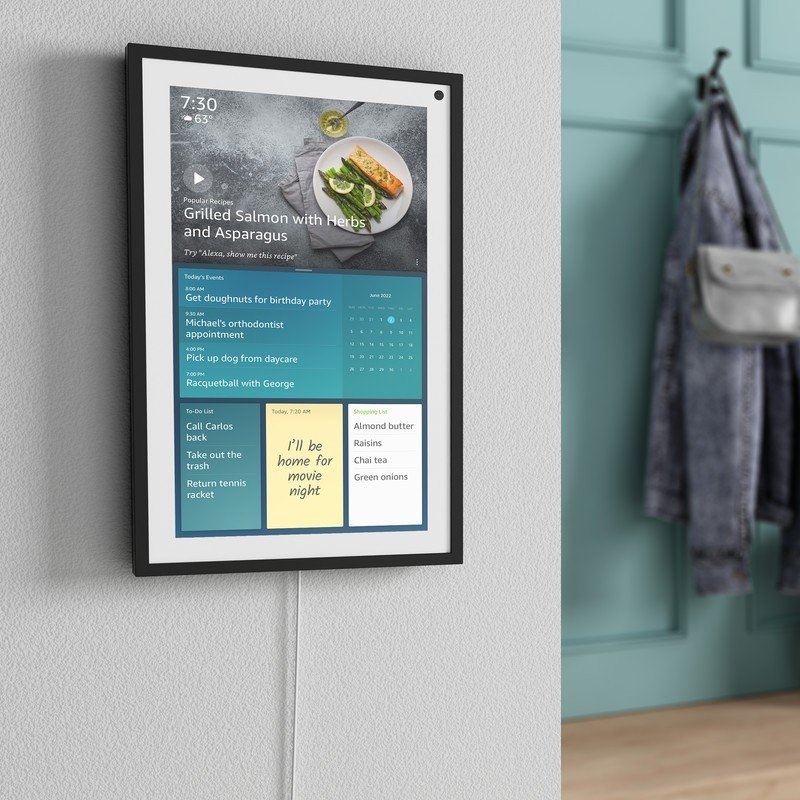 Amazon’s Echo Show 15 is a unique smart display that has been designed to “make your household tick into one place.” It has a large 15.6-inch Full HD screen with a redesigned home screen, Amazon’s next-gen AZ2 Neural Edge processor, and a 5MP camera for video calls.