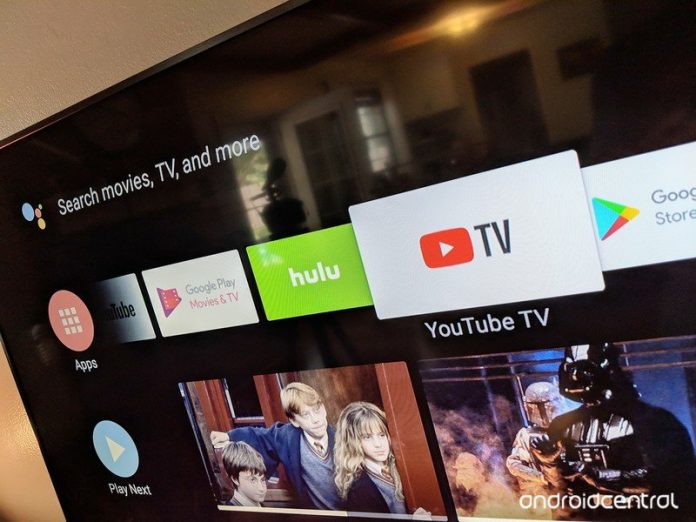 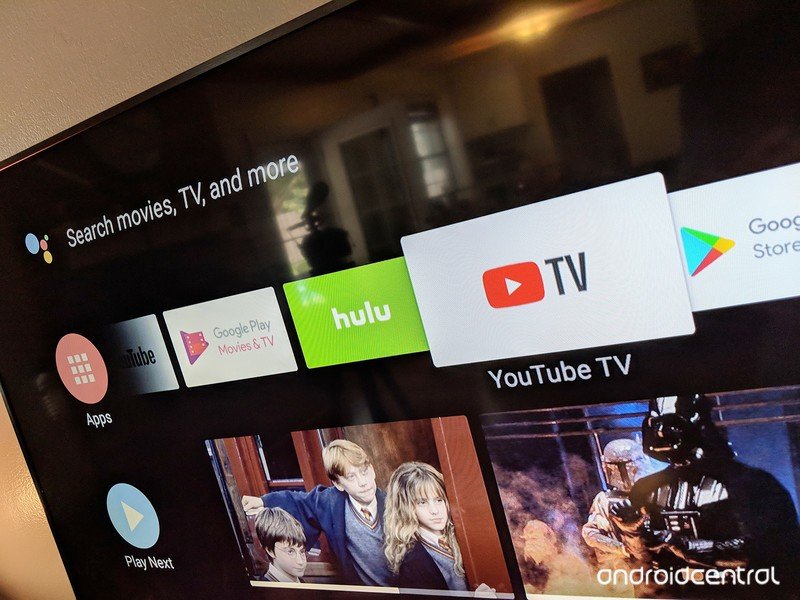 YouTube TV subscribers may soon lose access to several NBC-owned channels. Google’s streaming TV service has announced that NBCUniversal’s lineup of channels will go offline after September 30 unless an “equitable” agreement is reached.

Google said in a blog post that it has been trying to renew its deal with NBCU. The existing agreement between the entertainment company and YouTube TV is set to expire on Thursday, but both companies are still locked in a carriage dispute, with no new agreement in sight.

Google said it is willing to renew the deal if NBCU offers “equitable terms.” The Mountain View-based company added:

Our ask is that NBCU treats YouTube TV like any other TV provider. In other words, for the duration of our agreement, YouTube TV seeks the same rates that services of a similar size get from NBCU so we can continue offering YouTube TV to members at a competitive and fair price.

When these channels go dark, Google plans to drop YouTube TV’s monthly price by $10, from $64.99 to $54.99. Alternatively, the company is encouraging users to switch to NBC’s Peacock streaming service to continue watching their favorite content for $4.99 per month if the pricing dispute is not resolved.

Some 14 NBC-owned channels were initially expected to go dark on the streaming platform on Thursday midnight eastern time over carriage dispute.

In a statement to Protocol, an NBCUniversal representative said both companies “have agreed to a short extension while parties continue talks.”