YouTube doubles down on accessibility with these caption and audio features 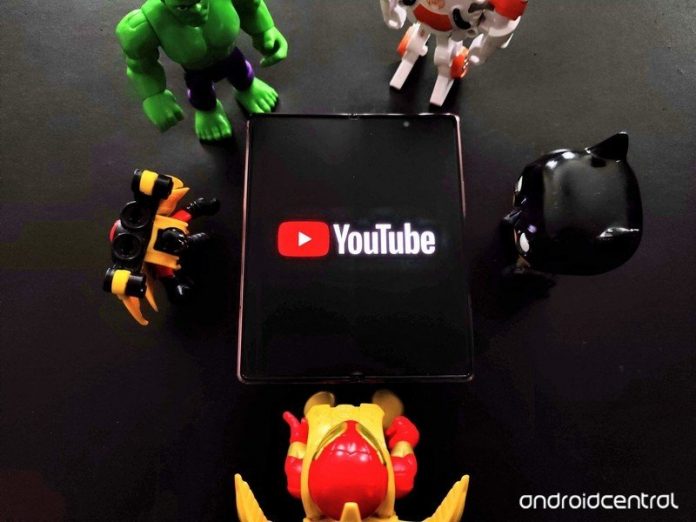 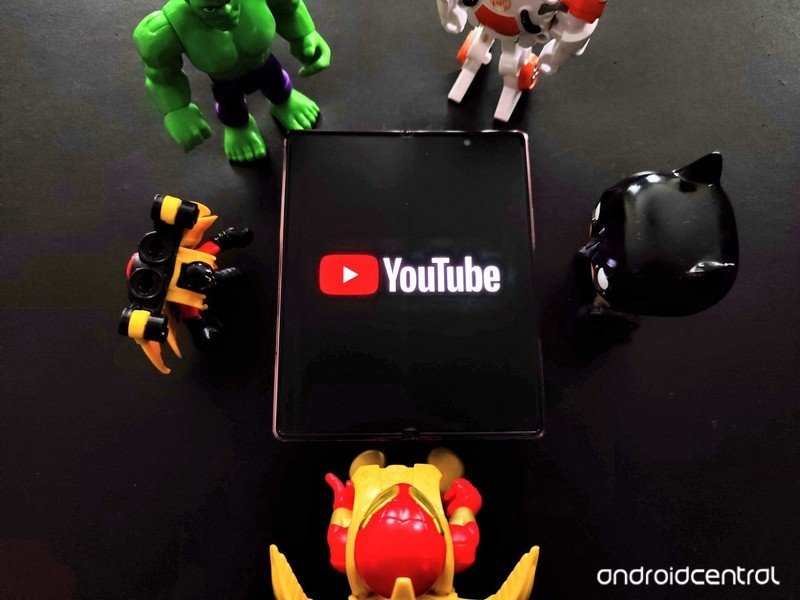 The new and upcoming features are meant to make the platform “more inclusive and accessible.”

YouTube has lifted previous limitations to its accessibility features for live streams with new improvements for its caption and audio capabilities, along with more features meant to make content more accessible to all types of viewers.

One of the platform’s useful capabilities that’s seeing an expansion is automatic livestream caption. The feature is no longer restricted to creators with over 1,000 subscribers, as YouTube has made it available to all creators. The most recent change should make live streams more accessible to people who are deaf or hard of hearing.

YouTube intends to expand the feature to more languages besides English in the coming months. Dutch, French, German, Indonesian, Italian, Japanese, Korean, Portuguese, Russian, Spanish, Turkish, and Vietnamese are among the languages supported.

YouTube will also roll out descriptive audio for users with vision impairments in the coming quarters. As the name suggests, the upcoming capability will assist people with low vision by providing a verbal narration of an event occurring in the video.

The feature is currently being tested with a small group of creators, along with the ability to add multiple audio tracks to a video. This particular capability comes in handy for global users as it supports multiple languages. 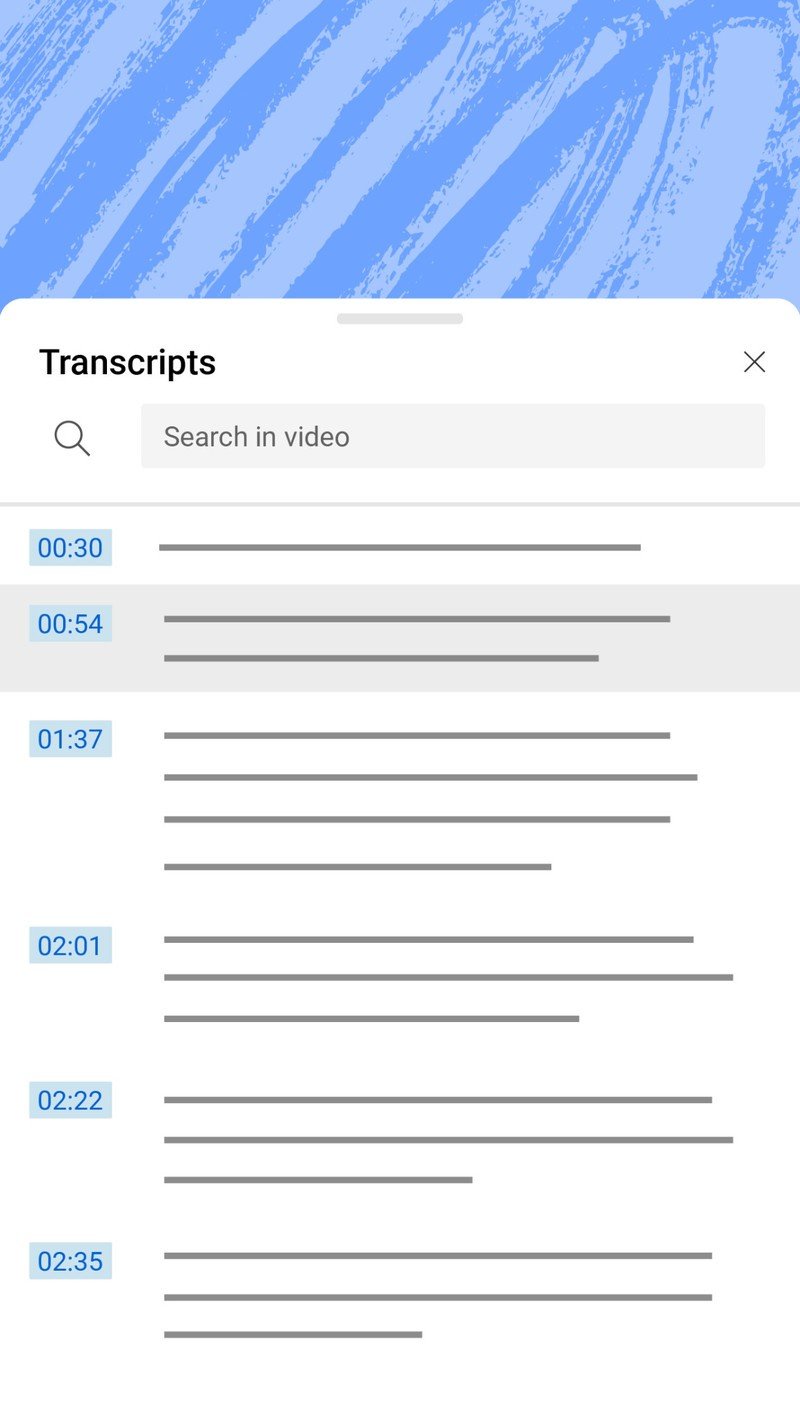 YouTube is also expanding support for automatic caption translation to mobile devices. The feature is currently only available on desktops, but the Google-owned service intends to bring it to smartphones later this year, including the best Android phones and iOS devices.

The service also plans to test allowing you to search through video transcripts on mobile later this year. You can do so by entering a keyword into the search bar at the top of the transcript.

For creators who’ve been patiently awaiting the Subtitle Editor permission, YouTube acknowledges the delay to the feature. Nonetheless, an update on the capability is expected in the coming months.

If you’re one of the many YouTubers who got frustrated after YouTube removed its community captions feature last year, this means you’ll have to wait a bit longer before you can assign someone to create captions and subtitles for your videos.