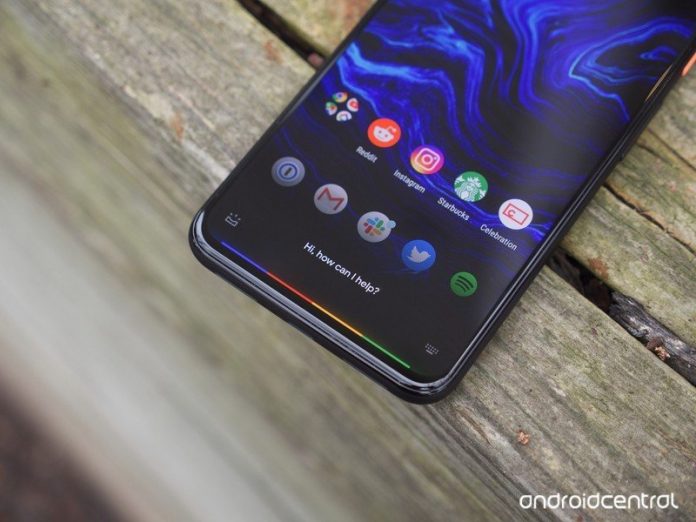 You’ll just have to say “stop” to dismiss a ringing alarm. 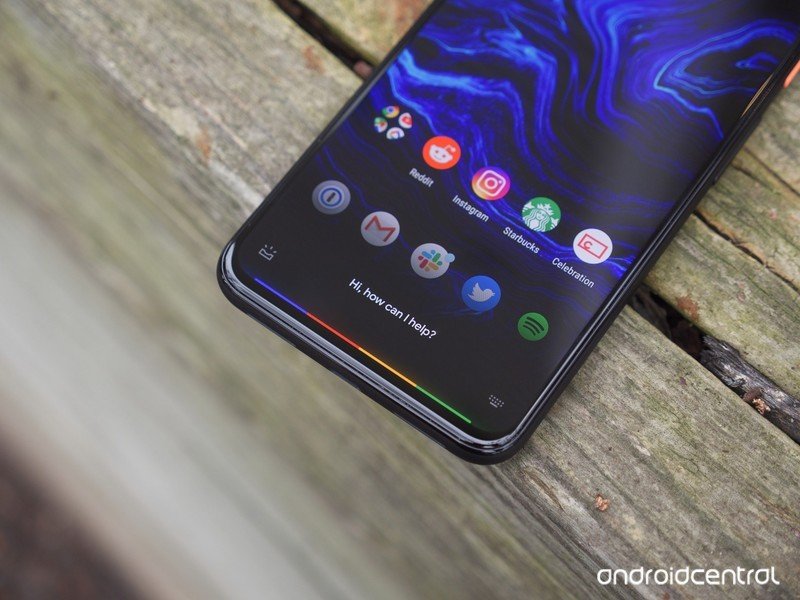 In June this year, a teardown of the Google app revealed a new feature called “quick phrases,” which would allow users to interact with the Assistant without saying “Hey Google.” Nearly four months later, the feature has finally started rolling out to users.

According to XDA Developers, the feature is making its way to Pixel devices running Android 12 beta. Even though the feature hasn’t yet been officially announced by Google, there’s a good chance that it will expand to the best Android phones from other manufacturers in the coming weeks.

Once the feature becomes available, you’ll be able to answer a phone call by saying “Answer” or decline a call by just saying “Decline.” Similarly, you’ll just have to say “Stop” or “Snooze” when an alarm or timer goes off.

However, Google warns the Assistant might sometimes connect the call unintentionally when the feature is turned on. This can happen if you say “answer” when you’re phone is on silent or if the Assistant detects something that sounds similar to “answer.”

After you enable quick phrases, you’ll also see a chip right below the heads-up notification for phone calls and alarms, reminding you to skip the “Hey Google” hotword.

According to a report published by 9to5Google last month, the feature will also let users ditch the “Hey Google” hotword on other Google Assistant devices such as smart speakers and smart displays. However, it remains unclear exactly when the functionality will expand beyond phones.

The Google Pixel 5a is one of the most impressive mid-range 5G phones you can buy right now. It will also be one of the first phones to get the stable Android 12 update, which means you can try out features like quick phrases before most others.