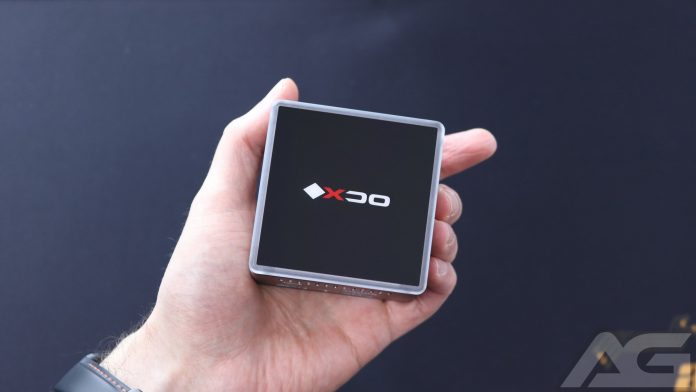 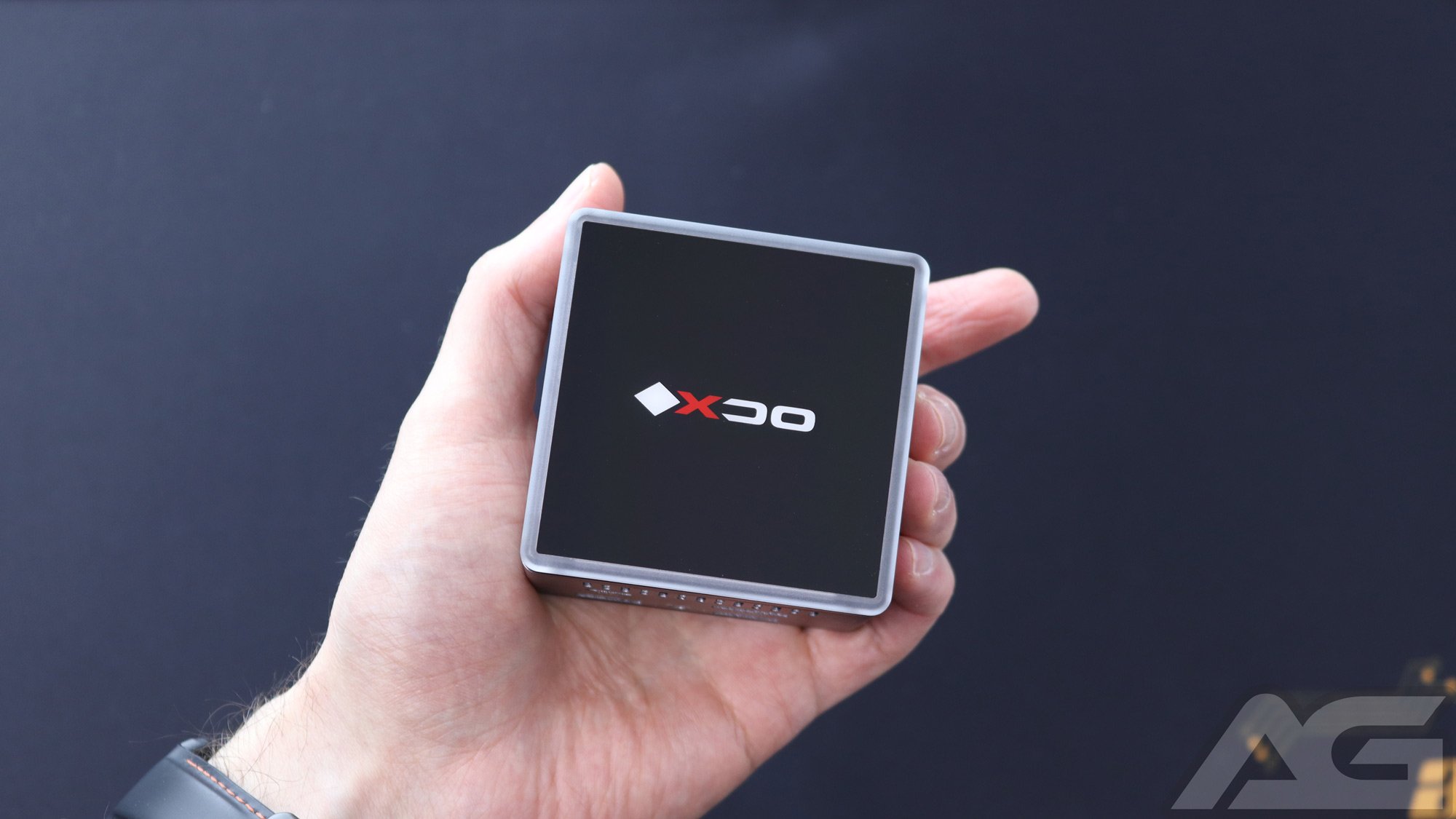 These days, more and more of us are working and studying from home. As such, many of us are shopping for a new computer. Why? Because that old one from 2009 isn’t quite up to the challenge and because you don’t like to split time with other users. This is a fact that XDO was well aware of when it decided to launch its Pantera Pico PC which can be had for as little as $160.

Thankfully, XDO was nice enough to send us out a unit early for review so we could share it with you.

The Pantera Pico PC is a compact computer jam-packed with ports. It’s really quite impressive that such a tiny PC has more ports than many laptops you can buy these days. Additionally, the Pantera Pico PC is Windows 11 ready so you shouldn’t have to worry about getting stuck on an outdated version of Windows. 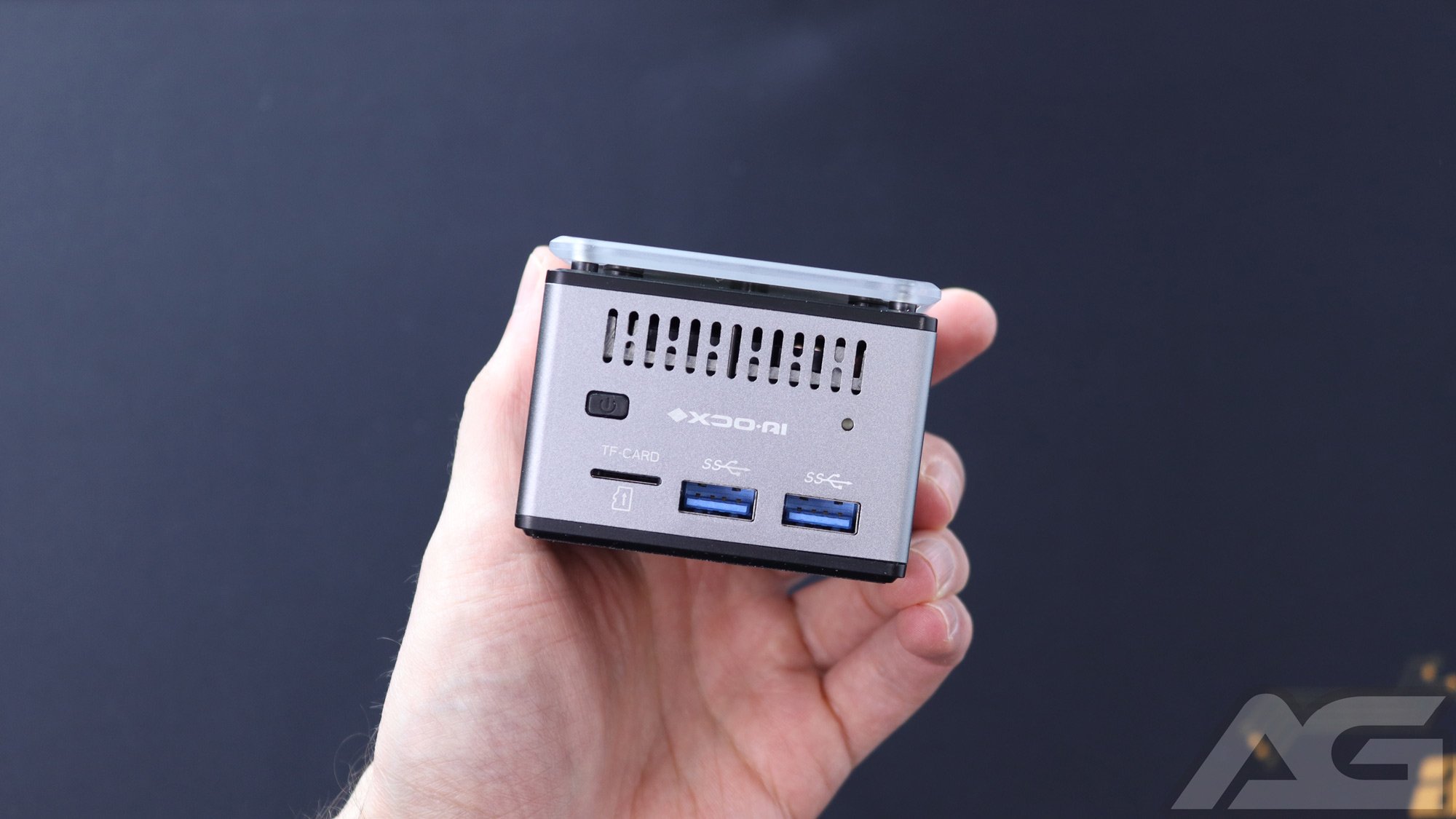 Getting the Pantera Pico PC set up is pretty straight forward and if you’ve ever hooked up a new PC before then you’ll have no trouble. Just be aware that you’re going to need a monitor that supports an HDMI connection and a keyboard and mouse that connects via USB, a wireless USB dongle, or Bluetooth. 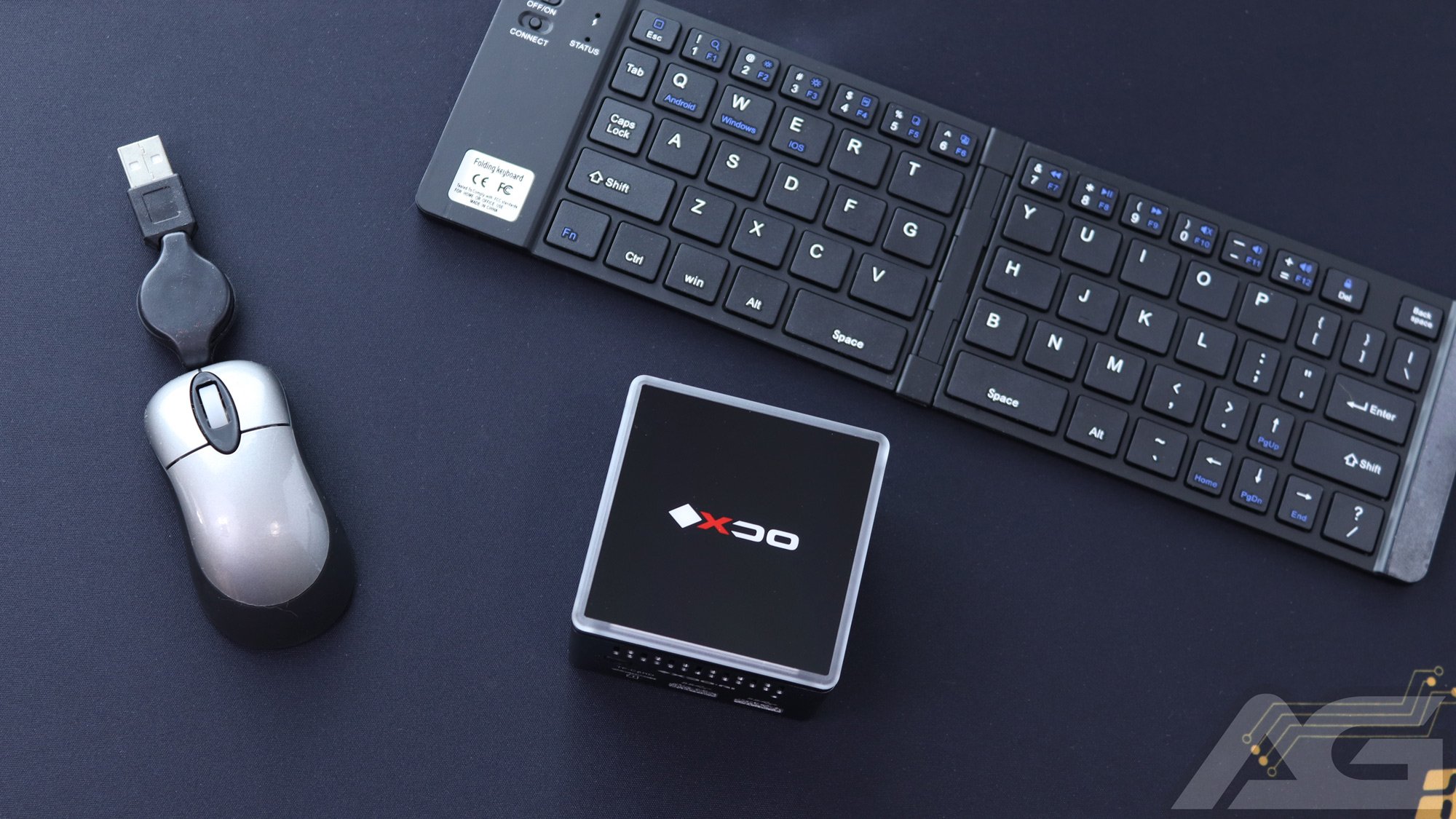 XDO offers a few accessories to help out with this, like a Bluetooth keyboard, USB mouse, battery pack, projector, and carrying case. For my review, I was sent all of these except for the battery pack.

The case feels high quality, and there should be no problem with it keeping the Pico PC and all of the accessories safe, however, it is a little on the bulky side for when you’re trying to be mobile. 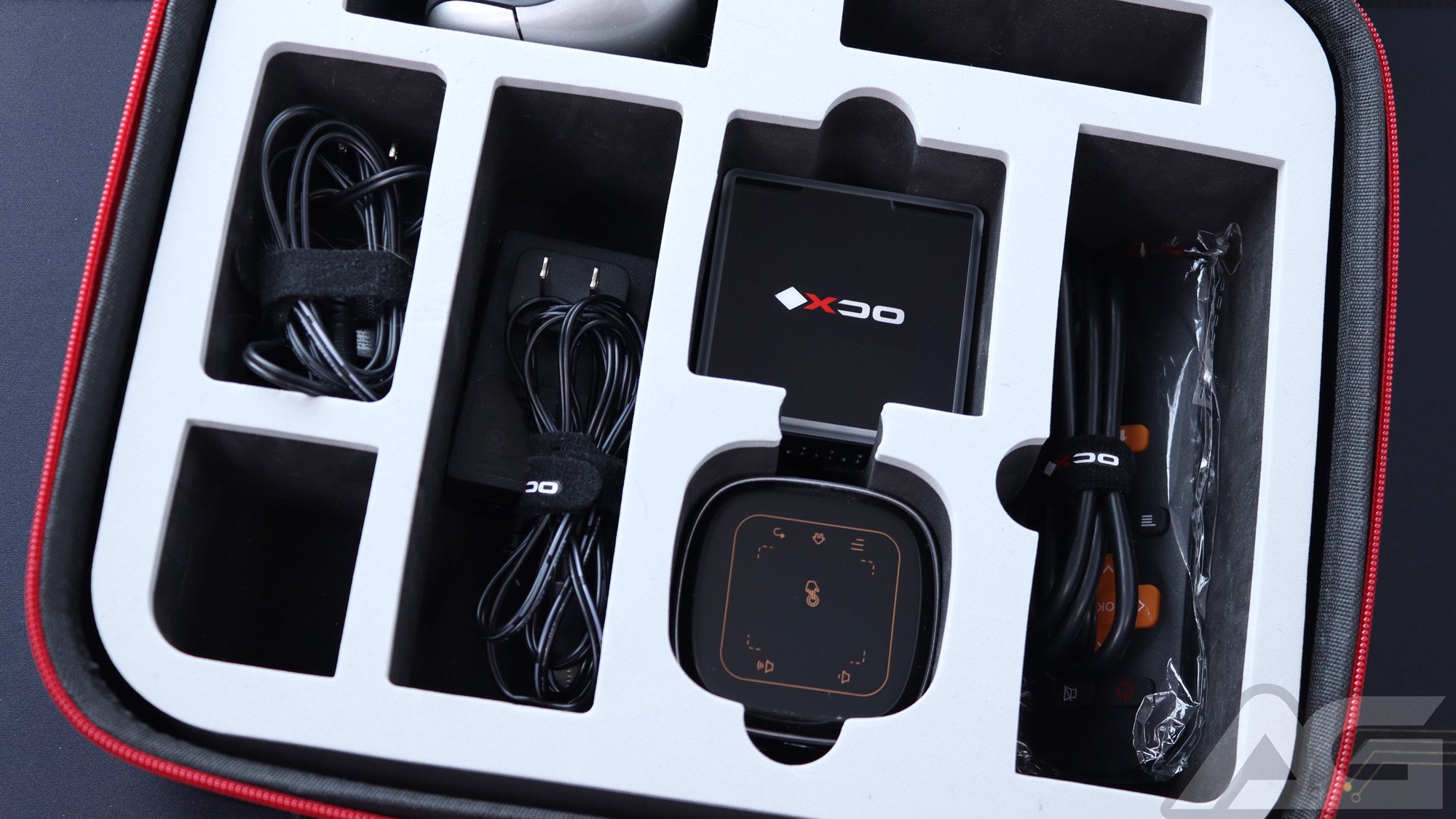 The keyboard feels pretty flimsy and wasn’t the best to type on, additionally, the mouse was too small and I wouldn’t recommend using it either. That’s why I immediately swapped them out with an old wireless keyboard and mouse I have from an older computer I had lying around. 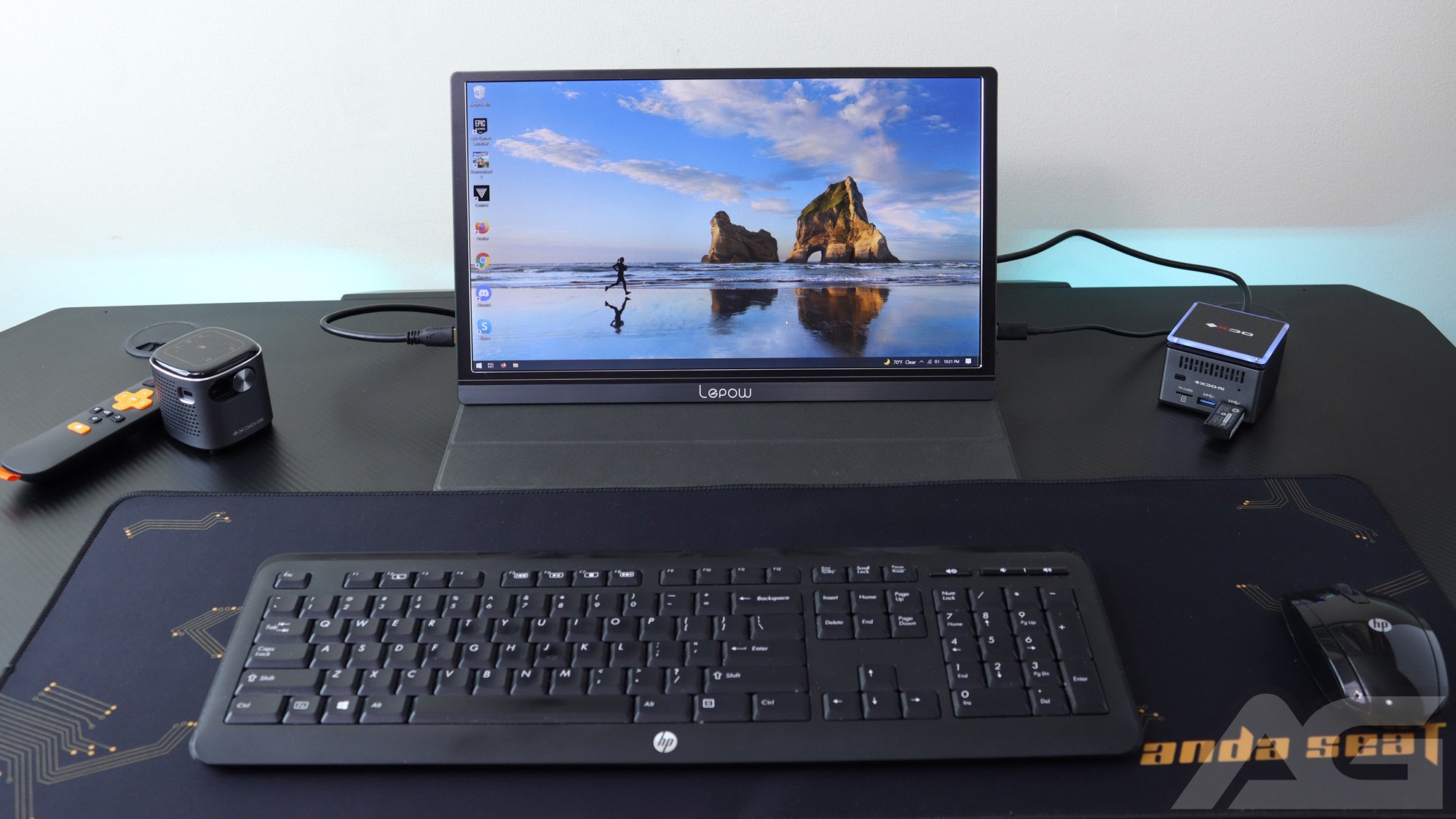 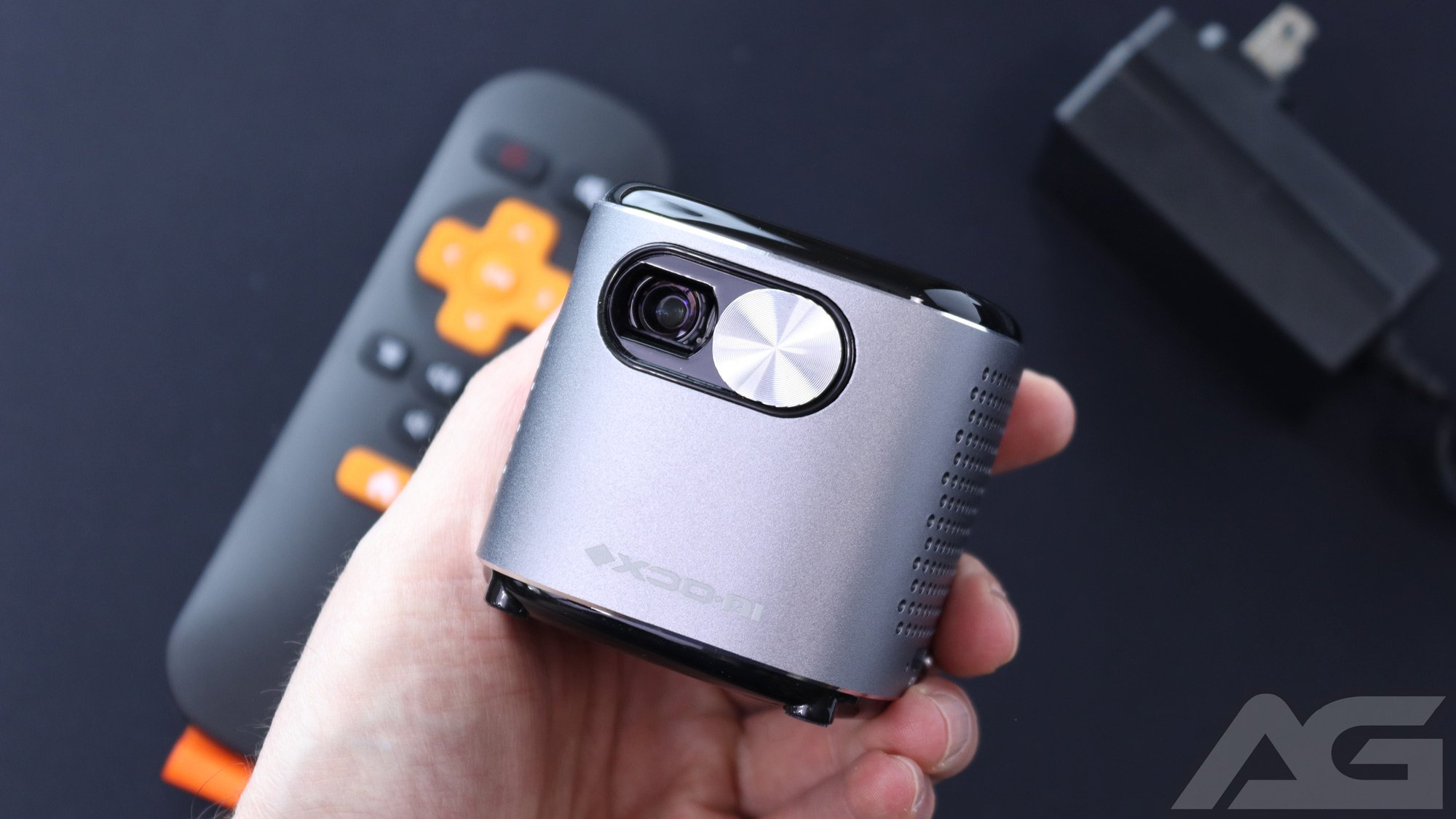 My favorite of all the accessories was the projector. I didn’t use this much with the Pico PC, but instead, chose to use it as a standalone product. The Pantera Pico Projector runs Android 7.1.2 which is certified by Google and allows you to install apps from the Play Store. It also comes with plenty of ways to control it thanks to a physical remote, touch controls on the top of the pint-sized projector, and an app that gives you remote control of it. 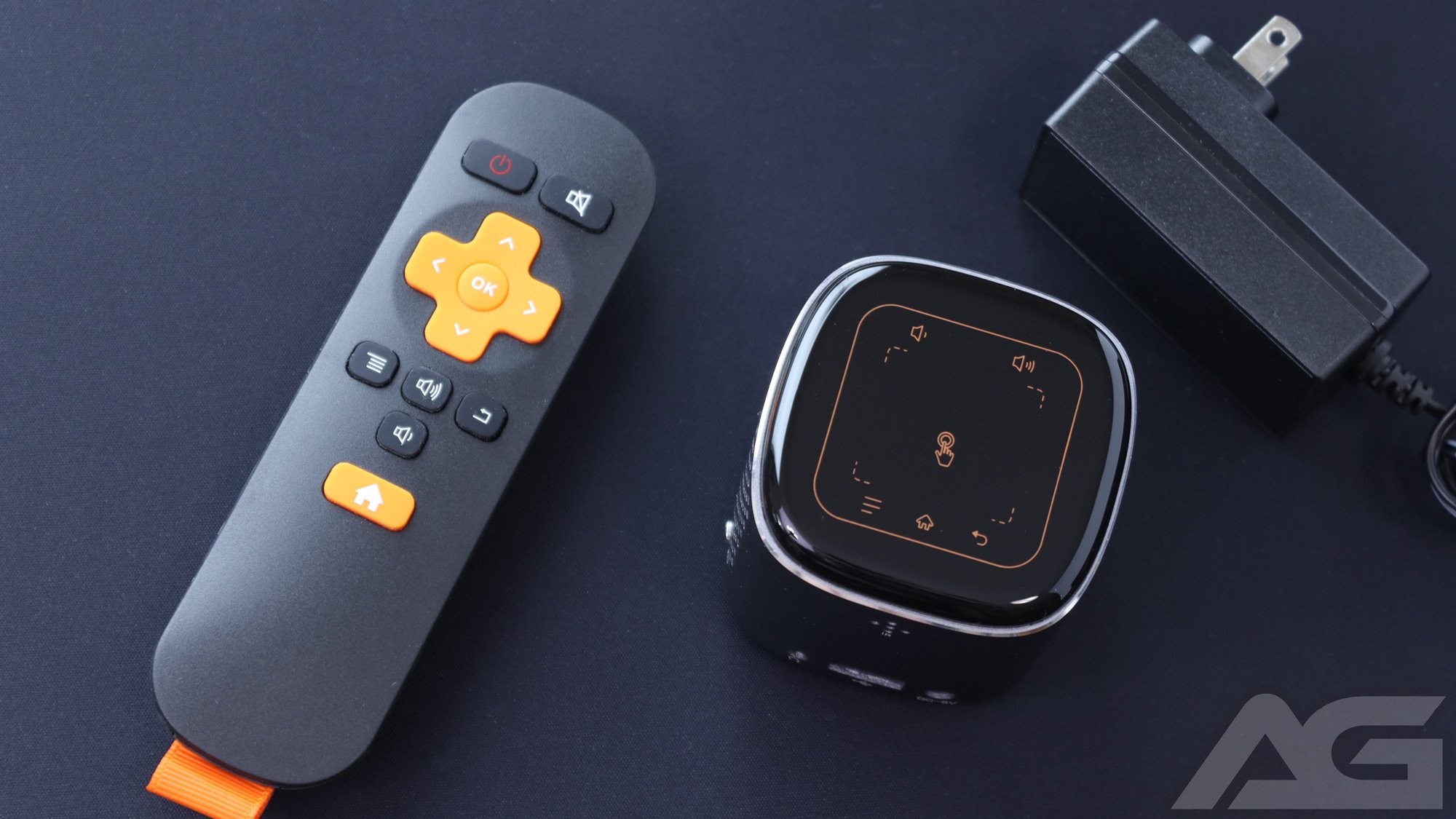 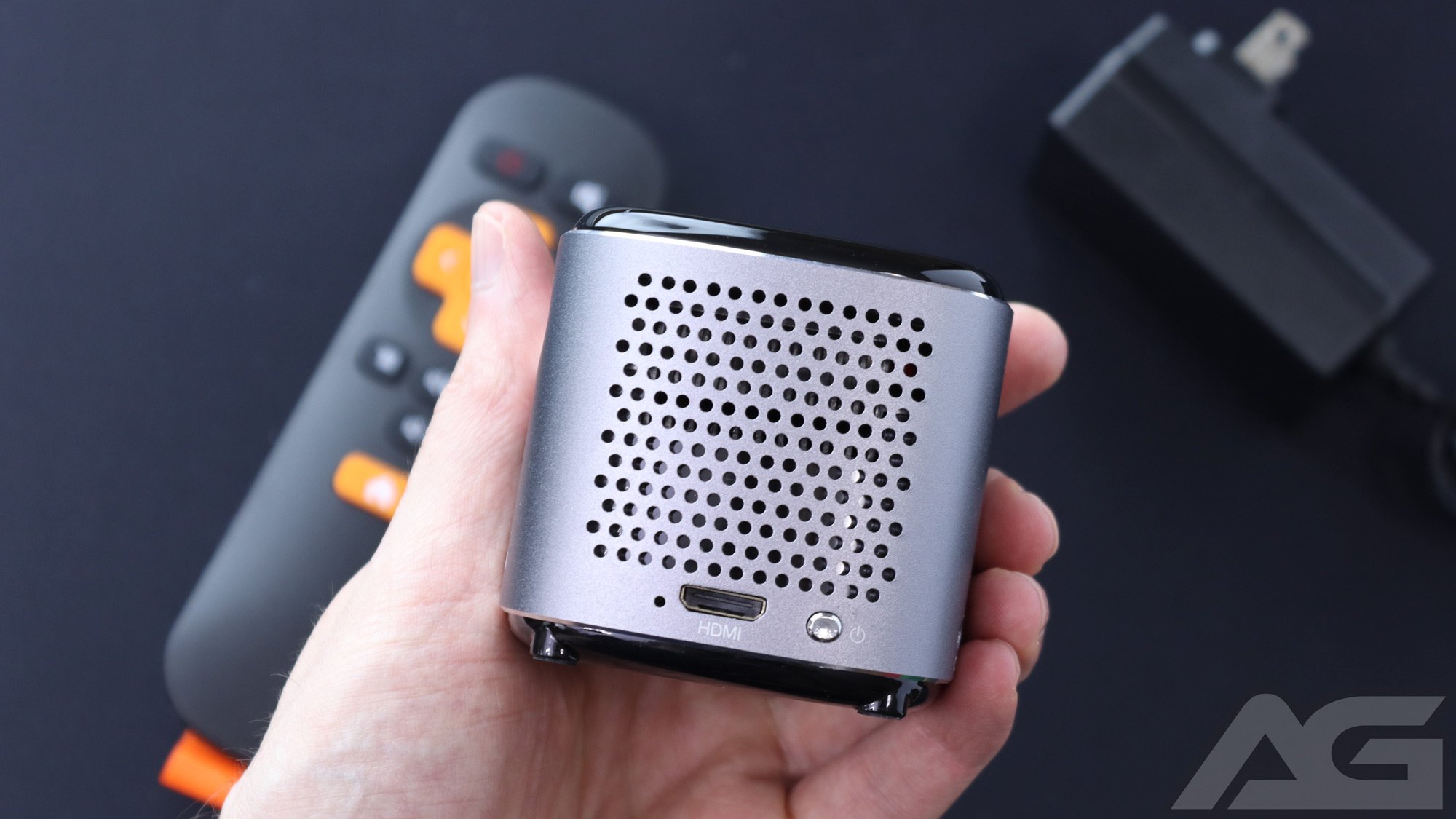 My only complaints would be that the Pantera Pico Projector’s resolution is pretty low at 854 x 480, you have to manually focus it, and at 70 ANSI Lumens, it’s really only good in dark rooms at screen sizes of around 40 inches or smaller. It will still work at larger sizes but the low resolution and brightness become much more apparent the bigger the screen gets. Regardless, when using the Pantera Pico PC, I chose to use the Lepow portable monitor for my display and it worked great. My review unit of the Pantera Pico PC came with 8GB of RAM and 256GB of storage, powered by the Intel Celeron J4125 CPU that maxes out at 2.70GHz. With these specs, you can easily do most office or school related tasks, however, the storage is quite slow for an M.2 drive and it can feel a tad sluggish with only 8GB of memory.

When it comes to gaming, I was surprised the Pantera Pico PC was able to run some smaller games like Overcooked 2 and cloud gaming with Stadia ran perfectly. Trying some more graphically intense games like Control proved disappointing though as it was simply unplayable. For a computer that starts at $160, the Pantera Pico PC is a capable little machine for school or business. While I do wish it offered one useable USB Type-C port, and I had issues with the USB 2.0 port, it still offers plenty of I/O options and runs nearly silently.

I would recommend stepping up to the more expensive model that includes 8GB of memory and performs better for school work or office apps. However, gamers will need a system with more horsepower or to stick to casual games, older games, or cloud gaming.

After just completing a successful Kickstarter campaign the Pantera Pico PC is now available via Indiegogo InDemand, and is available in black, gunmetal grey, blue, red, purple, pink, and gold.